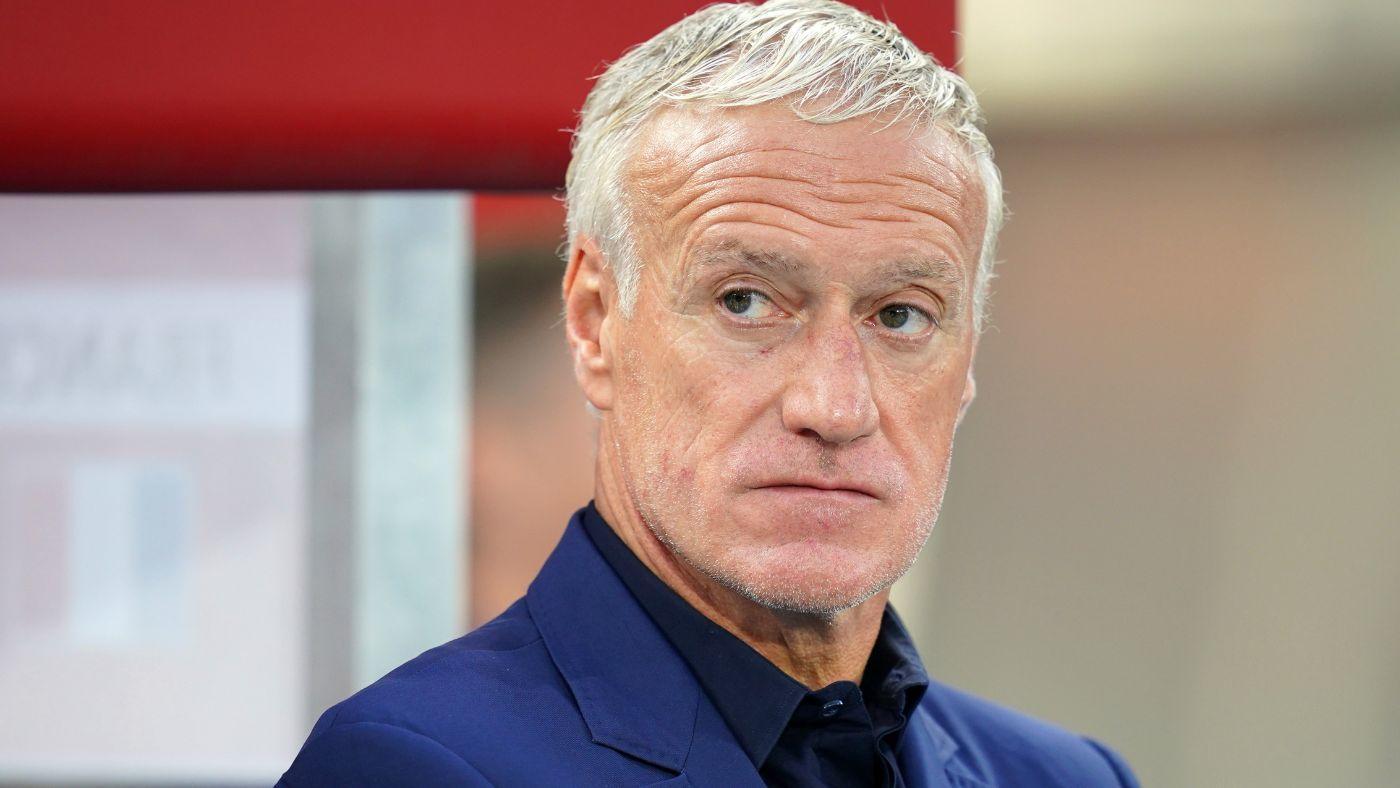 Regardless of what happens this international break, France will head to Qatar for the FIFA World Cup later this year considered as one of the favorites for the title. The 2018 champions are stacked in all positions and one of the few nations with genuine dynastic potential, and head coach Didier Deschamps has tried to remain loyal to those who served him well.

However, the French tactician is now being forced to experiment with new options just months before the tournament because several players are unavailable. Going up against Austria and Denmark later this month will be a squad devoid of the likes of captain Hugo Lloris, and stars like Karim Benzema, Paul Pogba and N’Golo Kante.

The likes of Kingsley Coman, Lucas Digne, Lucas Hernandez, Presnel Kimpembe and Adrien Rabiot are also familiar faces with Les Bleus and unavailable this month. You need look no further than the midfield to see just how far Deschamps’ options have been decimated where 22-year-old Aurelien Tchouameni is the most experienced international with 12 caps.

Only the returning Olivier Giroud and Antoine Griezmann boast more than 100 appearances from this current group with even stalwart defensive presence Raphael Varane yet to reach that mark. The AC Milan and Atletico Madrid men are the only two players aged 30 or above this international period and while there are other veterans on the squad, they can barely muster 10 between them.For example, West Ham United’s Alphonse Areola as well as Olympique de Marseille pair Jonathan Clauss and Jordan Veretout account for a combined 12 even though they are about to turn 30.

Perhaps even more pointedly, at the other end of the age spetrum, many of this current French side had not even debuted at senior club level when Deschamps and his players triumphed in front of the world in Russia four years ago.

Tchouameni and Real Madrid teammate Eduardo Camavinga are the most familiar along with Arsenal’s William Saliba yet AS Monaco pair Benoit Badiashile and Youssouf Fofana, Stade Rennais’ Adrien Truffert and Eintracht Frankfurt’s Randal Kolo Muani are capless. This forced integration of younger players, though, albeit out of Deschamps’ hands, is arguably a positive thing at this very moment.

The French Football Federation is going through a rocky patch due to a series of allegations of sexual misconduct and decades of cover ups while Pogba is living out a very public blackmail attempt which has involved his older brother Mathias. Not only is Deschamps contending with this, but he also has Zinedine Zidane out of work and waiting to see if the role is made available post-Qatar as well as form and fitness issues with key players.

Pogba, Kante, Varane and Griezmann to name just a few have struggled to live up to their 2018 best and that is on top of an underwhelming Euro 2020 last time out. The pressure building for the 1998 and 2018 World Cup winner, so this is arguably the best time then for Deschamps to be forced to experiment with new talent which is something that he has long been criticized for not doing enough of.

Not having to deal with extracurricular issues likes Pogba’s current situation every day this break will have been a welcome relief, but Paris Saint-Germain’s Kylian Mbappe has given Deschamps and the FFF some additional difficulties in forcing through changes related to image rights ahead of Qatar. The 23-year-old will undoubtedly be Les Bleus’ star man for the next 10 years or so and it was only a matter of time before he stamped his authority on his country in the way that he has at club level.

Nobody will be happier to see France return to the pitch than Deschamps himself. Given the plentiful ammunition available to his detractors right now, a positive showing during these internationals could help to turn the tide before heading to Qatar later this year where the Danes, Australia and Tunisia await in Group D.