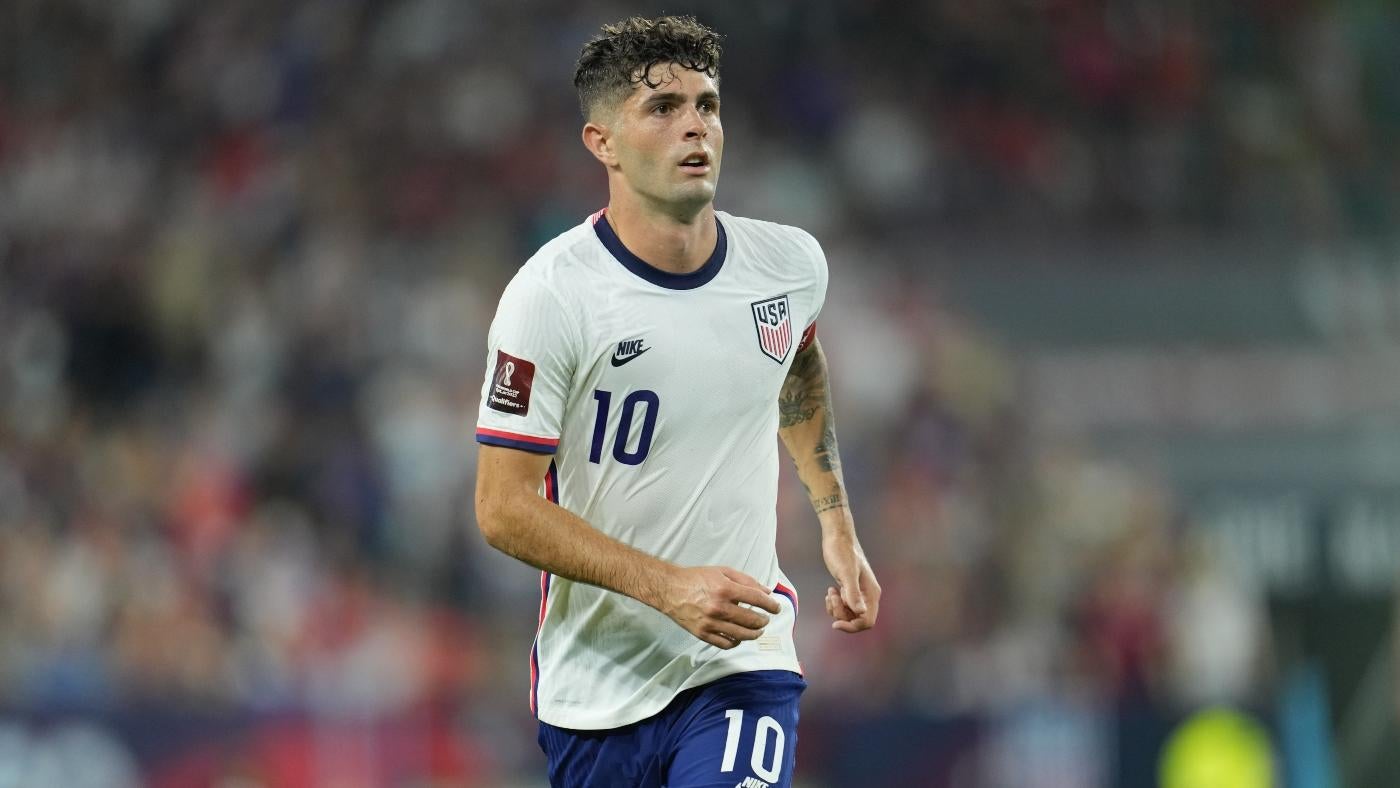 The calendar has flipped to November, meaning the 2022 FIFA World Cup is just days away. The World Cup 2022 will get underway on Sunday, Nov. 20 with host nation Qatar squaring off against Ecuador. The USMNT will kick things off on Nov. 21 against Wales. Manager Gregg Berhalter will announce the USMNT roster he’s taking with him to Qatar on Nov. 9.

Can the Americans make a deep run in Qatar, or should you back a favorite like Brazil, France, Argentina, England or Spain to lift the trophy? According to the latest 2022 World Cup odds from Caesars Sportsbook, the USMNT is going off as a massive 100-1 longshot. Meanwhile, Brazil is listed as the 4-1 favorite, with France (6-1), Argentina (13-2), England (7-1) and Spain (8-1) next in line. Before locking in any 2022 World Cup picks, you need to see what SportsLine’s soccer insider Martin Green has to say.

Now, Green has analyzed the 2022 World Cup draw from every angle and revealed his picks and predictions. You can head to SportsLine now to see Green’s 2022 World Cup picks.

Green is backing the USMNT to qualify from Group B at +100 odds at Caesars. The Americans will be eager to atone for missing the 2018 World Cup with a strong showing in Qatar. Gregg Berhalter’s men will enter the 2022 World Cup with a bit of confidence, having lost just one of their last six games leading up to the tournament.

The Americans are slotted in Group B with England, Wales and Iran, but Green expects the youth of the USMNT will help them advance to the knockout round. The USMNT features several youngsters who can make a name for themselves on the world’s biggest stage, including Christian Pulisic, Weston McKennie, Brendan Aaronson and Giovanni Reyna.

“Wales undoubtedly has some talented individuals within its ranks, but there are concerns over the fitness of Gareth Bale and Aaron Ramsey,” Green told SportsLine. “The USMNT has a younger and more energetic team, and far better squad depth.”

Green has locked in his best bets to win the 2022 World Cup, along with the top picks to win each group. He’s revealed how far Mexico, England and Portugal will advance in Qatar. He’s also identified a dark horse team that is listed higher than 75-1 who have a chance to shock the world and win it all. You can only see them here.

So who will win the World Cup 2022? And which longshot could stun the soccer world? Check out the odds below and then visit SportsLine to see Martin Green’s best bets for the 2022 World Cup, all from the proven soccer expert who has generated almost $35,000 for $100 bettors over the past four seasons, and find out.