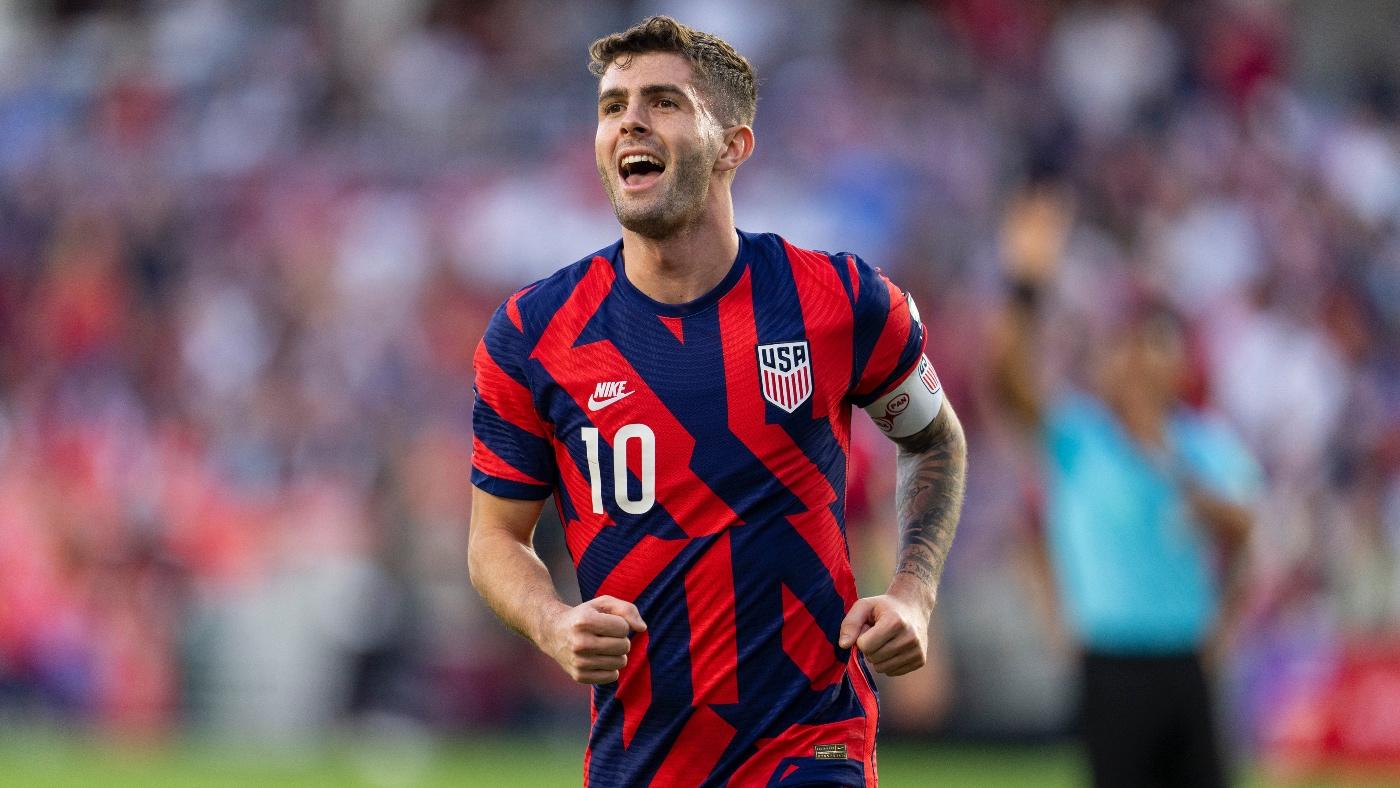 The 2022 FIFA World Cup begins on Nov. 20 with host country Qatar taking on Ecuador and over the course of the next month, the 32 best teams in the world will battle it out to win the 22nd World Cup. The heat in Qatar forced the World Cup 2022 to move from its traditional summer slot to the winter and that means that most of the world is in the middle of its club season. That is testing the depth of most rosters with European clubs playing matches up until this past weekend.

Depth has never really been an issue for five-time World Cup champions Brazil and the No. 1 team in the FIFA World Rankings are currently listed as the 4-1 favorites in the 2022 FIFA World Cup odds from Caesars Sportsbook. Defending champions France are next on the World Cup 2022 odds board at 6-1, while Argentina are at 13-2. Before locking in any 2022 World Cup picks, you need to see what SportsLine’s soccer insider Martin Green has to say.

Now, Green has analyzed the 2022 World Cup draw from every angle and revealed his picks and predictions. You can head to SportsLine now to see Green’s 2022 World Cup picks.

Green is backing the USMNT to qualify from Group B at +100 odds at Caesars. After missing the 2018 World Cup in Russia, the Americans qualified for the 2022 World Cup with a third-place finish in CONCACAF World Cup qualifying and manager Gregg Berhalter has ridden a youth wave back into relevance on the world soccer stage. The USMNT had the youngest average age of Starting XI during qualifying by nearly two full years.

That youth should be a benefit given the lack of rest between the club season and the beginning of the World Cup for his talented youngsters playing in Europe. Berhalter will also have nine MLS players on the roster who should be relatively fresh after their regular season ended over a month ago. The midfield should be a particular strength with Weston McKennie overcoming a quad injury to make the roster where he’ll likely play with Tyler Adams and Yunus Musah.

Green is predicting a young and energetic USMNT to finish second in the group behind England, beating out Wales and Iran to advance to the knockout rounds for the third time in the last four World Cup cycles. See Green’s other 2022 World Cup picks at SportsLine.

Green has locked in his best bets to win the 2022 World Cup, along with the top picks to win each group. He’s revealed how far Mexico, England and Portugal will advance in Qatar. He’s also identified a dark horse team that is listed higher than 75-1 who have a chance to shock the world and win it all. You can only see them here.

So who will win the World Cup 2022? And which longshot could stun the soccer world? Check out the odds below and then visit SportsLine to see Martin Green’s best bets for the 2022 World Cup, all from the proven soccer expert who has generated almost $35,000 for $100 bettors over the past four seasons, and find out.