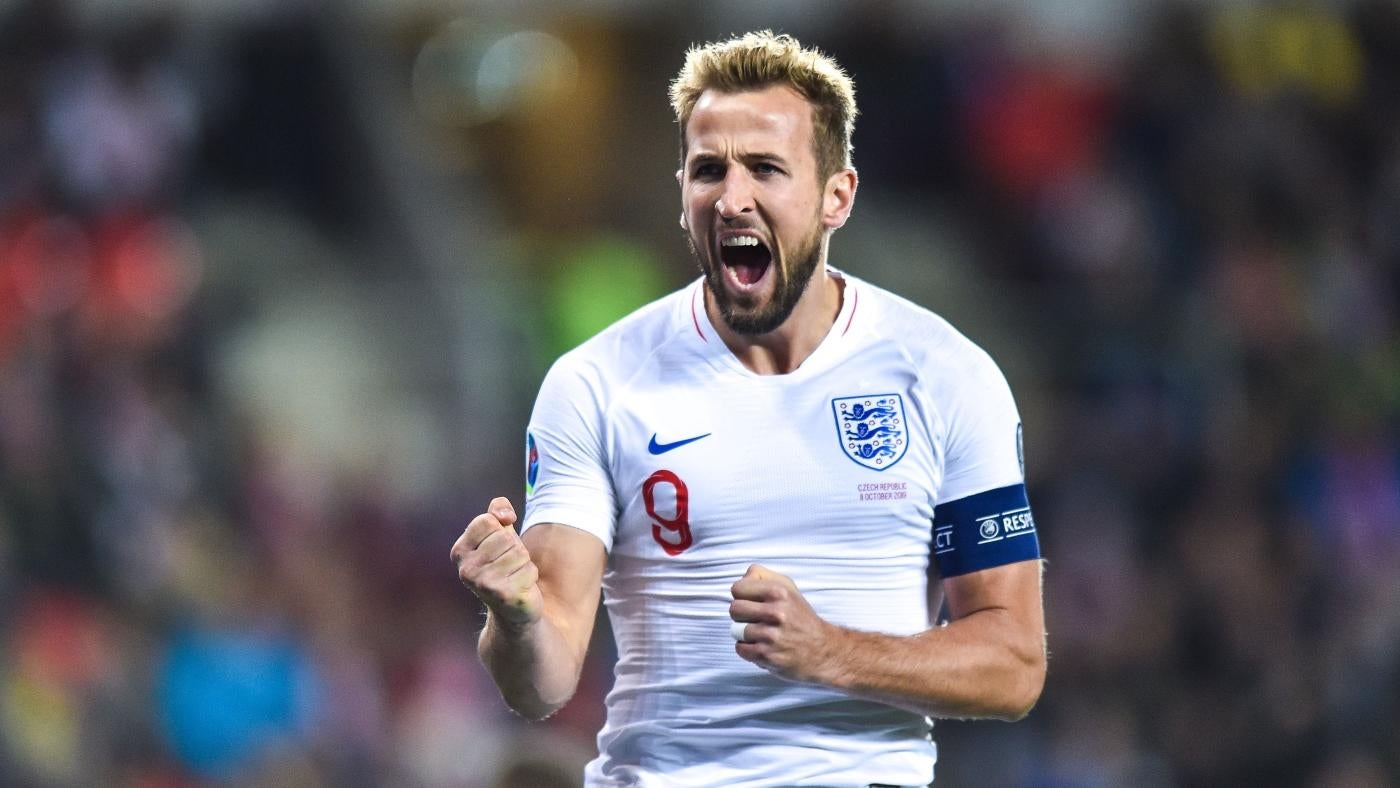 American soccer fans finally have something to look forward to in this year’s World Cup after the U.S. Men’s National Team failed to qualify for the 2018 tournament. With a new generation of players like Christian Pulisic, Timothy Weah, and Brenden Aaronson, there is plenty of talent to be excited about, but how does it stack up in a competitive Group B? The USMNT is 80-1 to win the 2022 World Cup odds listed on Caesars Sportsbook, but with other traditionally strong national teams in the field, the USMNT is a definitive underdog.

Other 2022 World Cup contenders like Brazil (9-2), France (11-2) and Argentina (10-1) appear sure bets to advance from the group stage, but anything can happen in the knockout rounds. With only one chance to cash in on the World Cup every four years, knowing who has the edge ahead of the first matches on November 20 makes a huge difference. Before you lock in your 2022 World Cup picks, you need to see what SportsLine’s soccer insider Martin Green has to say.

Now, Green has analyzed the 2022 World Cup draw from every angle and just revealed his early picks and predictions. You can head to SportsLine now to see Green’s 2022 World Cup picks.

Green is backing England, who are among the favorites to win the 2022 World Cup at +600 from Caesars. The Three Lions look like locks to advance from Group B, and Gareth Southgate’s men should have a bit of confidence after recording a 3-3 draw with Germany in their final tune-up before Qatar.

Two of England’s top players are beginning to find their form in the Premier League, with Raheem Sterling, who has four goals since Aug. 27 for Chelsea, and Harry Kane, who has put in six for Tottenham since Aug. 14. England could see their odds get a bit longer following an underwhelming performance in UEFA Nations League play, where they finished last in their group.

“[England] then finished as the runner-up at the Euros last summer after losing to Italy in an agonizing penalty shootout in the final,” Green said. “The Three Lions are on an upward curve, and the squad is packed full of world-class attacking talent.”

Green has locked in his best bets to win the 2022 World Cup, along with the top picks to win each group. He’s also high on two dark horse teams that are listed higher than 60-1 who have a chance to shock the world and win it all. You can only see them here.

So who will win the World Cup 2022? And which long shots stun the soccer world? Check out the odds below and then visit SportsLine to see Martin Green’s best bets for the 2022 World Cup, all from the proven soccer expert who has generated almost $35,000 for $100 bettors over the past four seasons, and find out.