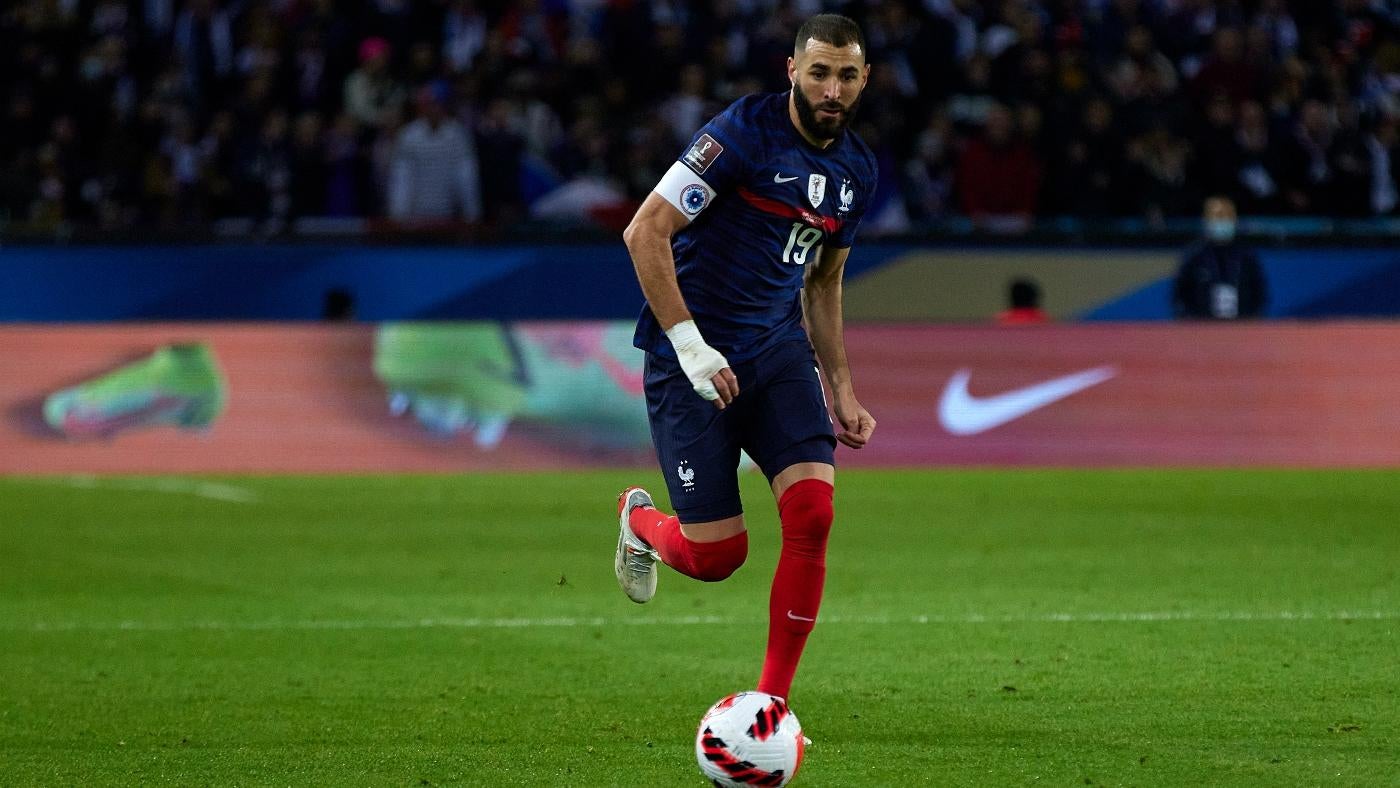 Because of the sweltering summers in Qatar, the 2022 FIFA World Cup will begin in November and having the biggest international soccer tournament in the world take place in the middle of club season has thrown a wrench into world football. After missing the 2018 FIFA World Cup, the United States has qualified for the 2022 World Cup and is grouped with England, Wales and Iran in Group B. World Cup 2022 will begin with hosts Qatar taking on Ecuador on Nov. 20 and the Americans will get their tournament underway against Wales on Nov. 21.

The United States finished third in the first World Cup in 1930 but have only been to the quarterfinals once since and is an 80-1 longshot in the 2022 World Cup odds from Caesars Sportsbook. Brazil is the No. 1 team in the FIFA World Rankings and are the 9-2 favorites to win it all according to current 2022 FIFA World Cup futures. Before locking in any 2022 World Cup picks, you need to see what SportsLine’s soccer insider Martin Green has to say.

Now, Green has analyzed the 2022 World Cup draw from every angle and just revealed his early picks and predictions. You can head to SportsLine now to see Green’s 2022 World Cup picks.

France is one of the teams Green is backing, at +550 odds (risk $100 to win $550) at Caesars. The French have dropped to fourth in the FIFA World Rankings after being eliminated in the Round of 16 of UEFA Euro 2020 and then finishing third in their group during UEFA Nations League play this year. However, the defending World Cup champions still have arguably the most talented roster in world football and they received a pretty favorable group draw.

France will play in Group D with Australia, Denmark and Tunisia and are heavy -250 favorites to win that group with -1600 odds to finish top two and qualify for the knockout rounds. With such little stress expected for the group stage, France should be able to make sure that Ballon d’Or winner Karim Benzema is fresh after years of being left out of the French National Team picture.

With Benzema in the middle of the pitch as a true center forward and the blistering pace of Kylian Mbappe and creativity of Ousmane Dembele on the wings, France could have the best attacking trio in the world. That’s a big reason why Green sees value in France to repeat as champions given the 11-2 price.

Green has locked in his best bets to win the 2022 World Cup, along with the top picks to win each group. He’s also high on two dark horse teams that are listed higher than 60-1 who have a chance to shock the world and win it all. You can only see them here.

So who will win the World Cup 2022? And which long shots stun the soccer world? Check out the odds below and then visit SportsLine to see Martin Green’s best bets for the 2022 World Cup, all from the proven soccer expert who has generated almost $35,000 for $100 bettors over the past four seasons, and find out.