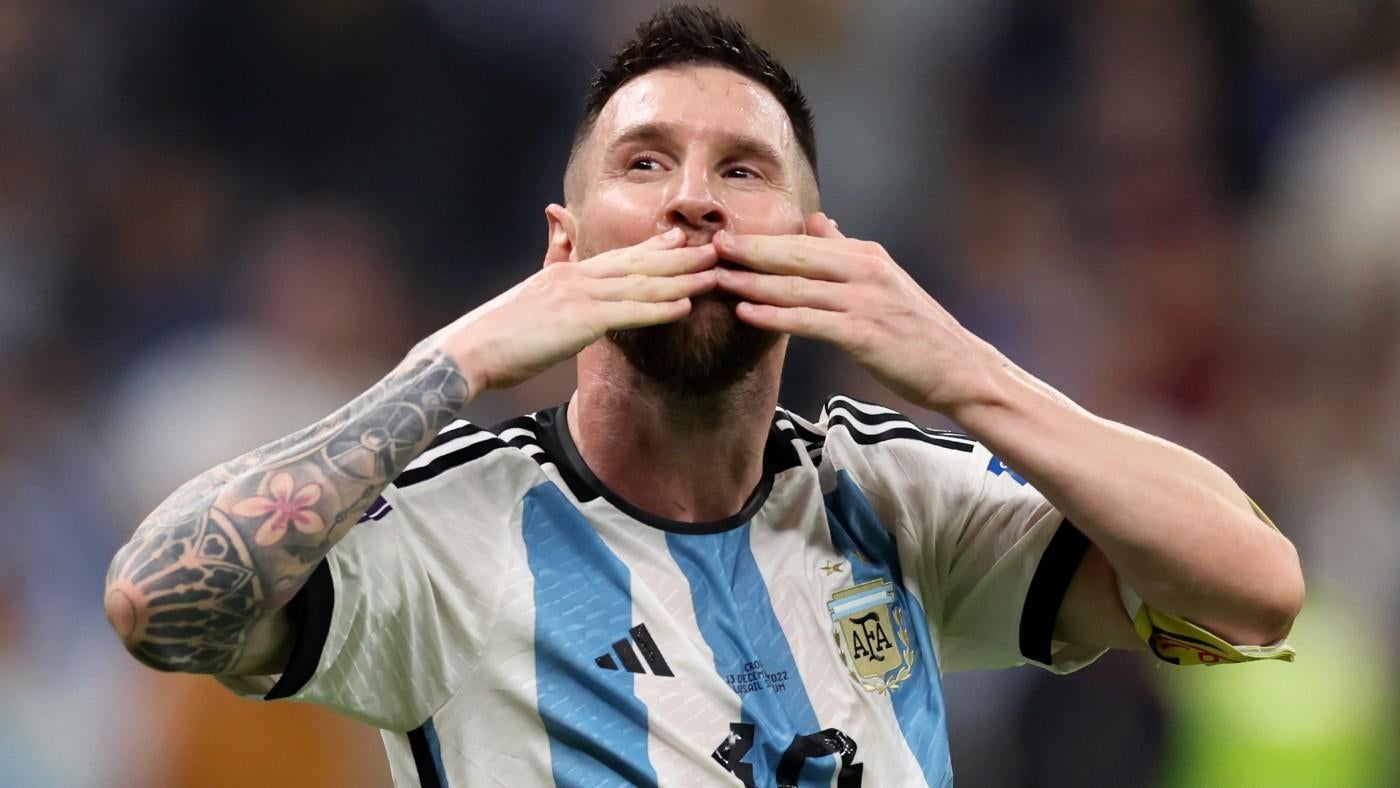 With only two games left, we are heading into the final weekend of the 2022 World Cup which already gave us some unforgettable moments and goals that are already in the history of the competition. From Morocco’s incredible campaign that marked a new era for the African teams to some big disappointments such as the elimination of Brazil against Croatia in the quarterfinals, it’s been a tournament to remember. However, we also saw some great goals, and I ranked the five best. In all, ahead of the last two games, 163 goals have been scored for an average of 2.63 per game. There are plenty to choose from, so let’s take a shot:

Despite England’s elimination in the quarterfinals against France, Gareth Southgate’s side showed some great soccer in the first part of the competition and Marcus Rashford scored this beauty in the group stage’s third match against Wales. The current Manchester United striker became the third English player to score a direct free kick in a World Cup match after David Beckham and Kevin Trippier.

Waiting to see what will happen on Sunday against Argentina, this was another incredible World Cup for Kylian Mbappe, who can win his second in a row at the age of 23. He’s the highest goal scorer of the competition with five, tied with Lionel Messi, and he’s in the race to win the Golden Boot as well. Against Poland in the round of 16, he scored a magnificent goal that showed how good he is when it comes to finishing off plays with individual brilliance:

Talking about top scorers, Lionel Messi has to be on this list. The Argentinian striker scored has scored five goals, but most importantly he scored some key goals, like the one against Mexico in the group stage. Argentina were coming off the opening defeat against Saudi Arabia and all the pressure was on Lionel Scaloni’s men. The seven-time Balon d’Or winner scored the opening goal against Mexico, and from that moment on everything changed for Argentina. Here it is:

Despite Brazil being one of the most disappointing sides of the World Cup, eliminated by Croatia in penalties in the quarterfinals, Tottenham striker Richarlison scored three goals and was the top scorer for the team coached by the now departed Tite. In the opening match against Serbia he scored a brace, including this stunning one where he lifted the ball up and used an overhead kick to find the back of the net. Take a look:

If there is a match everyone will remember after this World Cup, it’s definitely when Saudi Arabia managed to win 2-1 in their opening match against Argentina. After Messi opened the scoring in the first half, the team coached by Hervé Renard scored two goals early in the second half to turn the match on its head. The winning goal was this incredible strike from Salem Al-Dawsari, who managed to take some smart, quick touches before firing past Emiliano Martinez. Here is what I think was the best goal: