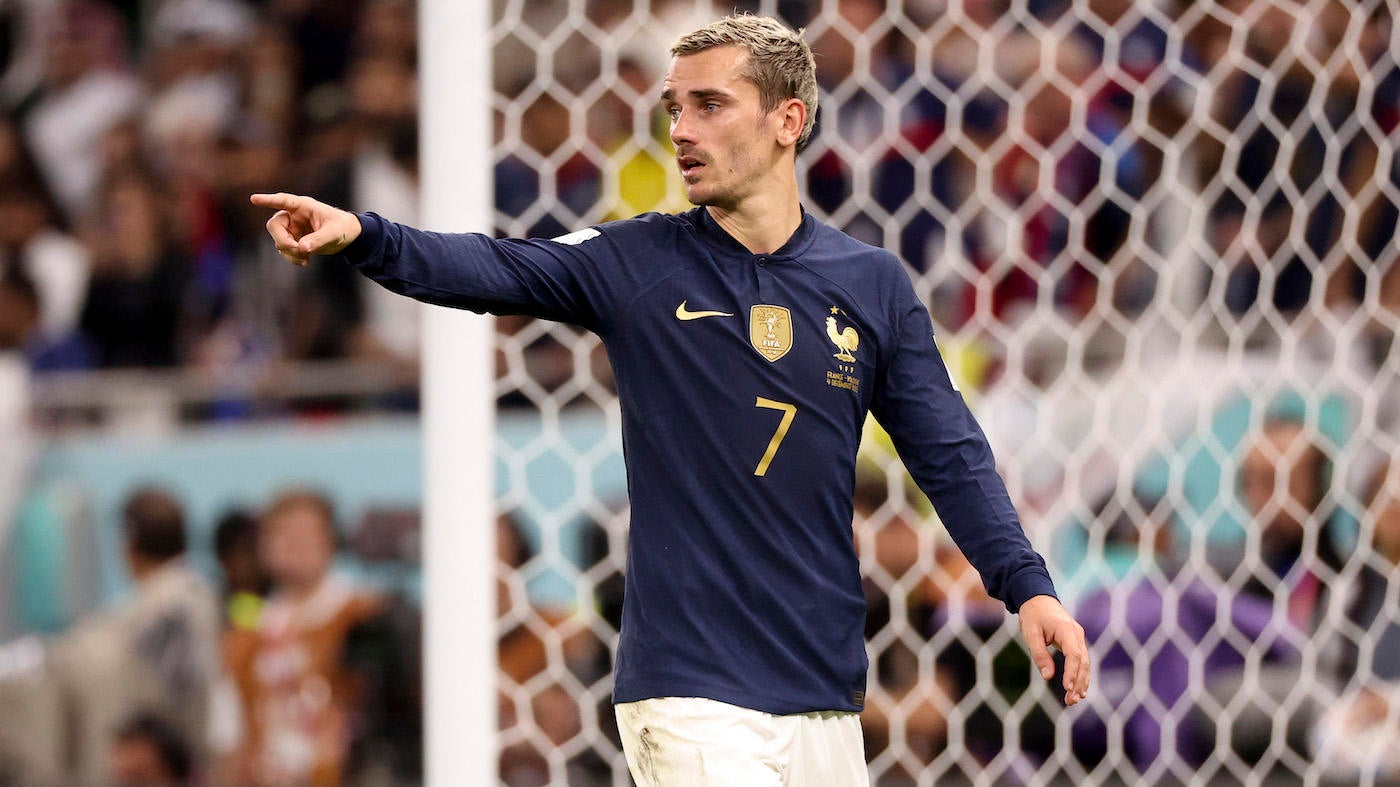 With eight remaining in the 2022 FIFA World Cup, each team is just two wins away from a spot in the final. Brazil will face Croatia on Friday at 10 a.m. ET before Argentina take on the Netherlands at 2 p.m. ET. Then it is Cinderella Morocco against Portugal on Saturday in the early slot before the biggest quarterfinal of them all, France vs. England, in the late slot. Click here for our comprehensive schedule and updated bracket. Also, make sure to check out our dive into the most exciting players to watch in this round and our Power Rankings.

Now, while it may seem like there are maybe four-to-five teams truly capable of winning it all, this World Cup has had a bonkers amount of upsets and wild moments, meaning anything can happen. But what does each team need to improve on to actually win the World Cup?

Here’s one thing for each team — and while you’re at it, sign up for our new newsletter covering the beautiful game in all its glory, including daily updates about the World Cup, here.

Manager Lionel Scaloni cannot go back to his original plan of playing the likes of Lautaro Martinez and Leandro Paredes as starters unless absolutely necessary due to injury. They just haven’t been good and have seen their spots taken by Julian Alvarez and Enzo Fernandez. While these two may be inexperienced on the international stage, they’ve gelled and have played a huge role in the team getting to the semifinals. Alvarez has two goals and Fernandez has one assist. They are becoming key members of this team, something that wasn’t really envisioned, but now it must be the path they follow to have any shot.

What we saw against South Korea in the 4-1 win was a dazzling Brazil that would make any non-soccer lover quickly fall in love with the sport. But they must continue to prioritize attacking, especially early on. While they create chances, and a lot of good ones, games like the 1-0 loss to Cameroon can happen, albeit that was with backups, many of which would start at this tournament for a ton of national teams. But it is almost as if they should not worry about anything the scoreboard says until late. The attack of Raphinha, Neymar, Vinicius Junior and Richarlison exploded against Heung-min Son’s team, and keeping the pedal on the metal is all they need.

Croatia: Be quicker to react in attack

Aside the 4-1 win over a dismal Canada team, Croatia have just one goal in the other three games and none during the run of play. Now, that came against a fine defense in Morocco and an organized one in Japan, though they could do nothing with a horrendous Belgium team. Take the penalty kick win over Japan in the round of 16, where Croatia had to come from behind and put just four of their 17 shots on frame. At times, the attack is too slow and predictable, taking one too many touches instead of getting off a shot that, while it may be a lower percentage, can result in a rebound in the heart of the box. They’ll need to score against Brazil to have any shot, but they also need to be quicker about firing shots off. After all, Davor Suker isn’t walking through that door.

Look, England are in a great spot. Sure, their play sometimes hasn’t been all that convincing, but they haven’t conceded in the last three games and have 12 goals, more than any team in Qatar. There is a balance in the team at the moment, one that is oozing with confidence that this could be 1966 all over again. Tinkering would be a mistake, especially with France next. England believe in their plan and must continue to. Don’t change because Kylian Mbappe is next and perhaps Bernardo Silva and Portugal after that. You dictate how the game goes, play how you want to play.

The case could be made that Antoine Griezmann has been France’s most important player … even over Mbappe. I’m not saying better, so back off. The reality is that he has had the ball more in a deeper role, spreading it around and being that creative engine that this injury-riddled team has needed. With Mbappe and Ousmane Dembele on the wings and Olivier Giroud up high, the space has been there all tournament long. He likely will see the pressure on him increase moving forward, but so far he’s been superb, and the attack needs to start with him.

It’s amazing what belief and unity can do. This team is a special group with talented players who give it all for their shirt. Goalkeeper Yassine Bounou deserves so much credit for his performance against Spain, and they’ve been the top defensive team all tournament with one goal conceded in 360 minutes. You can even go back to games leading up to the tournament, and they have just one goal conceded in eight games. They’ve reached a point where, sure, they probably didn’t expect to get this far, but they’ve proven to themselves and to the entire world that they fully belong. They can absolutely beat Portugal on Saturday, and believing and never giving up can take you a long, long way. They won’t see much of the ball against the Portuguese, but that wasn’t a problem against Spain or in other games, because they’ve continued to find away. A team with nothing to lose is a dangerous team.

Netherlands: Get the ball out wide

This team has done such a nice job of getting the ball out wide and converting those opportunities into goals. They got it done three times against the United States in the round of 16. It all starts with a quick turnover in the middle where their pace and technical passing gets them free into space as they approach goal. Oftentimes, starting in the middle will get full backs sucked in just a tad, freeing up space on the wings for deliveries. With aging and, at times, overly physical defenses standing in their way ahead of the final, that well-done recipe could serve them once again against Argentina. Denzel Dumfries is that man to watch on the wing after a goal and two assists last time out.

Portugal: Leave Ronaldo on the bench

Cristiano Ronaldo gets benched and they play their best game of the tournament against the Swiss. Coincidence? I don’t think so. Goncalo Ramos made a statement with his hat trick. All of the players have bought in while Ronaldo has been letting his ego get the best of him. The world’s best player over the last 15 years for many, getting benched for both club and country in a span of a few months is really, really concerning. Is he a team player? Is he willing to be all in? If the answer is no, he needs to stay on the bench because Portugal proved they can play better without him.