Afcon U17: Uganda to face Morocco in opener, Tanzania in Nigeria’s group for March tournament Uganda and Tanzania have learnt their Africa Cup of Nations U20 opponents after the draw that was conducted by Caf on Wednesday in Nouakchott, Mauritania.

Uganda are in Group A that consists of Morocco, Ivory Coast and Zambia. The Afcon tournament, which consists of 12 teams, has been scheduled to start on March 13 and will last until March 31.

Tanzania are in Group B where Nigeria, Algeria and Congo are the other members. In Group C, Cameroon, Senegal, Mali and South Africa have been pooled together.

Uganda’s coach Hamza Lutalo has confirmed they are ready for the tournament.

“We are ready to face the teams that are in our group,” Lutalo told Fufa’s website. “As the technical team, we are preparing the boys to face any kind of opposition because our target is to advance past the group stage.”

The Uganda Cubs will be taking part in the tournament for the second time having played in the 2018 edition. Lutalo guided the team to Afcon U17 after they emerged as Cecafa champions in the zonal qualifiers that were held in Rwanda.

On his part, Zambia’s George Chilufya has claimed the group is a balanced one and hopes better preparation will help them perform admirably in Morocco.

“It’s a balanced group having teams from almost all major regions in Africa. We just have to do our best in the preparations and during the tournament,” Chilufya, who guided Zambia to their second continental appearance at Under-17 level, said.

“Football is a competition and if you have to become champions, you have to compete against other teams in the tournament so whichever team comes your way, you should be ready for battle.”

The tactician is not concerned by how big their rivals could be as he stated their belief in their own capabilities will be key.

“Morocco will be one of the teams at the tournament so we are not looking at names apart from participants so we just have to believe in our abilities and make sure that the boys are psyched so that they believe that they are capable of upsetting the hosts,” he added.

Tanzania and Uganda were also part of the U20 competition that is ongoing in Mauritania. Ngorongoro Heroes of Tanzania were eliminated at the preliminary round but Uganda’s Hippos progressed and will face Burkina Faso in the quarter-finals.

The East African countries, and Zambia as well, were also participants in the African Nations Championship tournament and were eliminated at the group stages but Chipolopolo were knocked out in the Round of 16. 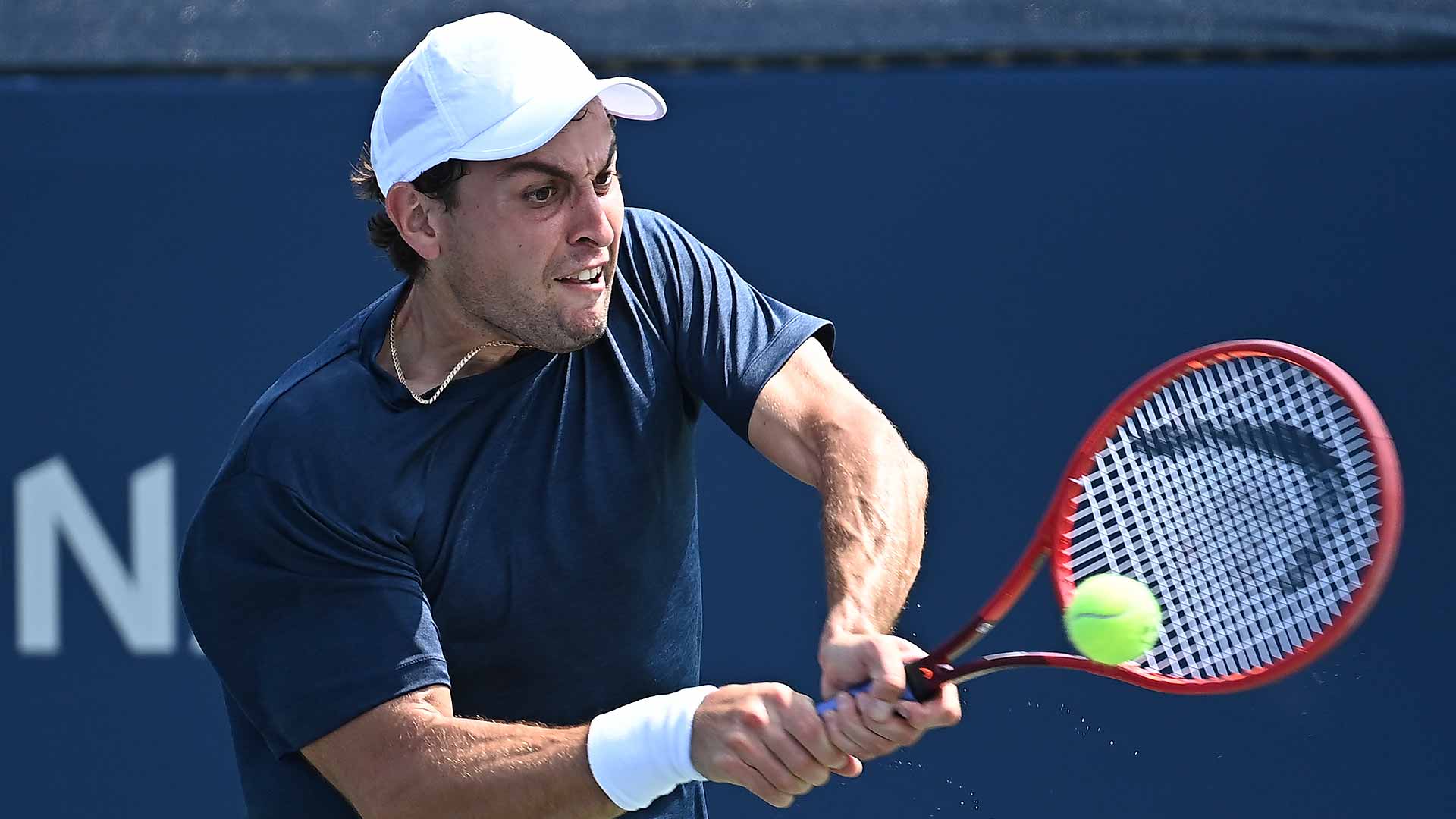