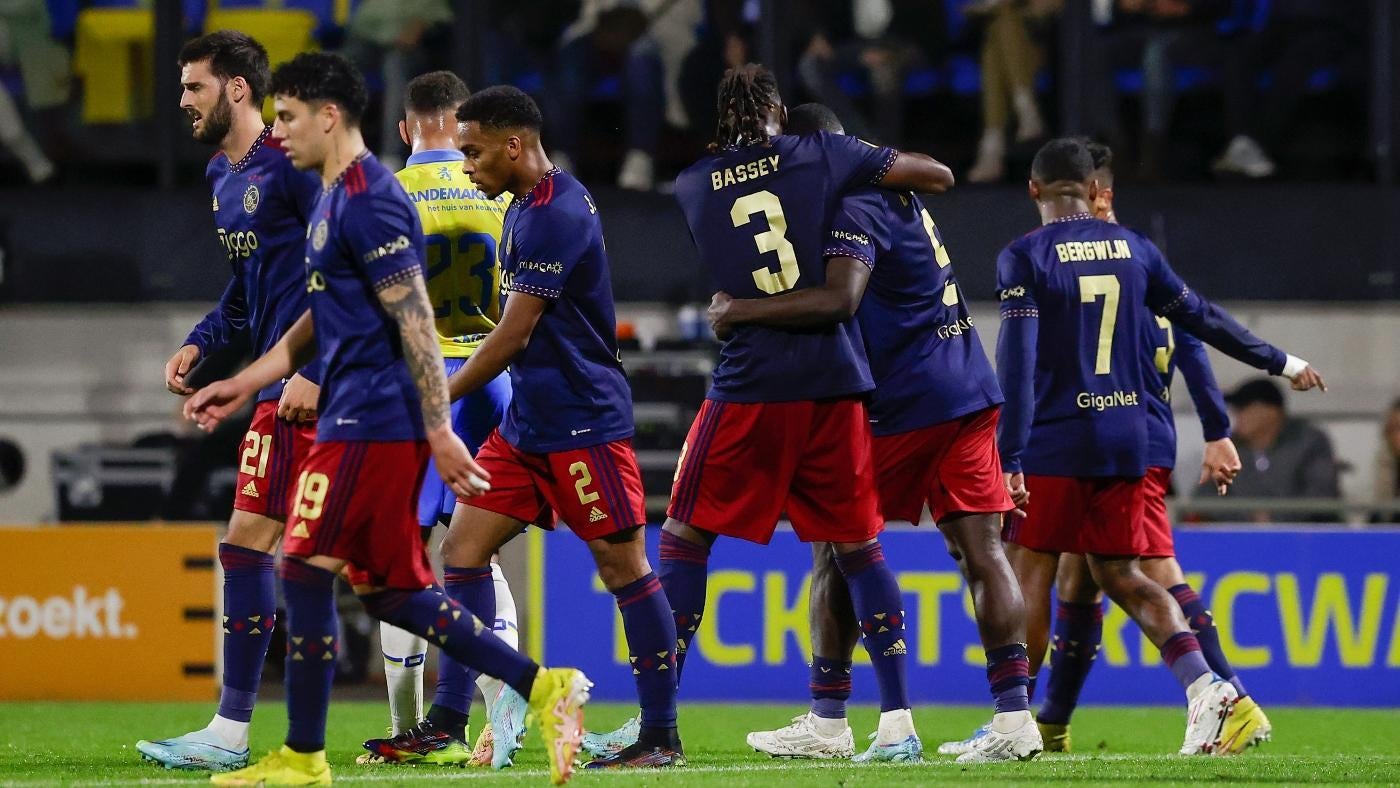 Two 2022 UEFA Champions League opponents will face off in a crucial match at the group stage when Ajax hosts Liverpool on Wednesday on Paramount+. The home team sits atop the Eredivisie table, but has only one win in Champions League 2022 play and suffered a tough home loss in the tournament earlier this month. Meanwhile, Liverpool has been inconsistent in the English Premier League, but is second in Group A with three wins and a chance to advance to the Champions League knockout round. You can see what happens when you stream the match now on Paramount+, which you can try free for 30 days with the code UEFA22.

Kickoff from Johan Cruyff Arena in Amsterdam is set for 3 p.m. ET. The latest Ajax vs. Liverpool odds from Caesars Sportsbook list Liverpool as the -114 favorites on the 90-minute money line, with Ajax as the +265 underdogs. A draw is priced at +290, and the over/under for goals is set at 3.5. Wednesday’s match will be streamed live on Paramount+ with their must-have Premium plan.

Paramount+ is the only place to watch every minute of every UEFA Champions League match this season. From now until Nov. 17, sign up using promo code UEFA22 to get 30 free days of Paramount+. A subscription also gives you access to other sports content including the UEFA Europa League, Italian Serie A, NWSL, NFL on CBS, and countless movies and shows. Get 30 free days when you sign up right here and use promo code UEFA22.

How to watch Liverpool vs. Ajax

Before tuning into Wednesday’s match, you need to see the UEFA Champions League picks from consummate soccer insider Jon Eimer. Eimer, widely known as “Buckets,” is a high-volume bettor who has vast knowledge of leagues and players across the globe. Since joining SportsLine, he has covered the English Premier League, Serie A, the FA Cup and much more. He is 260-249-7 overall on his soccer picks in 2022, including an astounding 43-22-1 on English Premier League predictions for a profit of almost $1,800 for $100 bettors.

For Ajax vs. Liverpool, Eimer is picking both teams to score and over 2.5 goals to be netted for a -150 payout. While the English side has been inconsistent across all competition this year, the expert sees Liverpool rising to the occasion on the road. Ajax has been dominant at home outside of a 6-1 loss to Napoli earlier this month and will also want to avenge falling to Liverpool 2-1 earlier in the tournament.

“Both sides will play their best starting 11 in this match and will look to find all three points,” Eimer told SportsLine. “This is a competition that breathes fierce battles in every fiber of its being, and both teams will be looking to do everything they can to find points in a must-win matchup.”