Stan Kroenke can expect an official offer to sell Arsenal ‘within days’.

That is according to ITV News, who claim an official announcement of a £1.8bn takeover attempt from Daniel Ek – the Swedish billionaire and the co-founder of the music streaming device Spotify – for the north London club could be launched soon.

Ek only declared his interest in buying the club from Kroenke last Friday after supporters protested against the American owner outside the Emirates Stadium before the 1-0 loss against Everton.

“As a kid growing up, I’ve cheered for @Arsenal as long as I can remember,” Ek wrote on Twitter. “If KSE would like to sell Arsenal I’d be happy to throw my hat in the ring.”

Ek’s potential takeover bid has since gathered momentum with The Telegraph reporting that Thierry Henry, along with Dennis Bergkamp and Patrick Vieira, could now be involved in a possible takeover bid.

However, it should be noted that Josh Kroenke, son of Stan, has already revealed KSE (Kroenke Sports & Entertainment) have no intention of selling.

“We have big plans to invest,” he told supporters groups representatives on a video call, as per REDaction Gooners on Twitter.

“We have plans, we want to be great again, but a long-term model does not support long-term high investment.

“No intention of selling.”

And it would appear that KSE are not bluffing as this is not the first time they have received an offer to sell their shares.

Back in May 2017, Kroenke had, somewhat inevitably, refused Alisher Usmanov‘s bid to take control of Arsenal.

Usmanov, at the time, was formally the second-largest shareholder at Arsenal, but Kroenke made it clear that he was in it for the long haul and that he would not entertain any future offers from the billionaire with a carefully-worded statement from Kroenke Sports & Entertainment.

“KSE UK, Inc notes the recent media speculation concerning its shareholding in Arsenal Holdings PLC and confirms its shares are not, and never have been, for sale,” a statement read. “KSE is a committed, long term investor in Arsenal and will remain so.”

Over a year later, Usmanov accepted an offer of £550m from Kroenke for his shares and as a result, the American billionaire became the club’s sole shareholder.

After selling his 30% stake in Arsenal, Usmanov said: “I have decided to sell my shares in Arsenal, which could be the best football club in the world.”

Unless Kroenke has a change of heart, it would appear that Ek is likely to suffer the same fate as Usmanov when it comes to seizing full control of the Gunners. 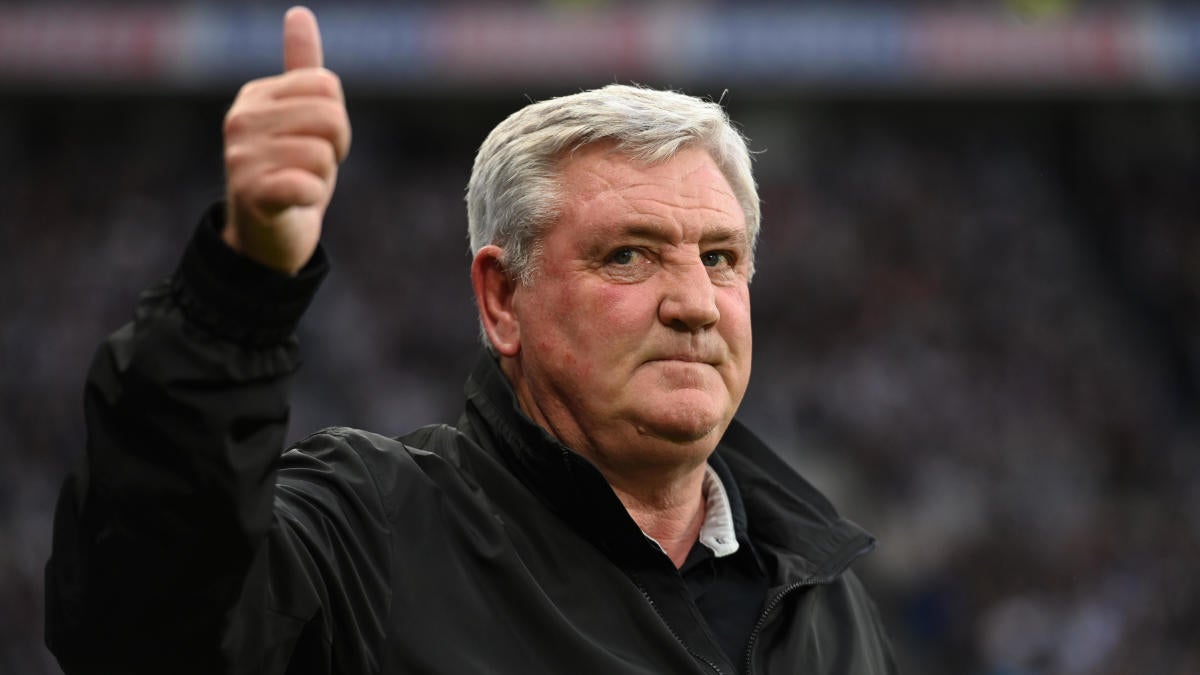