Arsenal’s hopes of landing their top target this summer is likely to hinge on the much-anticipated Erling Haaland transfer saga.

Representatives of the Borussia Dortmund sensation were spotted in Spain on Thursday amid proposed talks with La Liga giants Barcelona and Real Madrid.

They are reportedly set to continue that roadshow with meetings at four Premier League clubs this Easter weekend.

However, as far as the Gunners are concerned, there is only one place they want to see Haaland end up after the summer transfer window – due to the impact it could have on their own recruitment drive.

According to the Times, 13-time Champions League winners Real are prepared to sell Martin Odegaard and several other high-profile players in order to recoup the necessary funds to land the Bundesliga striker.

Haaland, who has scored 49 goals in as many games since joining Dortmund last January, has a £65million release clause that becomes active next season.

However, amid the financial impact of Covid-19, the German side could be forced to cash-in before then – with a nine-figure sum expected to be stumped-up by any potential suitors.

In addition to Odegaard, who football.london understands is keen to extent his stay at the Emirates Stadium, the Spanish giants are willing to let four other big names go.

That list comprises of players currently away from the Bernabeu on loan – namely Gareth Bale at Tottenham Hotspur, Luka Jovic at Eintracht Frankfurt, Brahim Diaz at AC Milan and Spanish midfielder Dani Ceballos – who is of course with Odegaard at Arsenal.

Among the sport’s big-hitters when it comes to transfer fees, Real are among those to have been severely effected by the ongoing pandemic.

Indeed, amid links with a marquee pursuit of Haaland, their latest financial accounts highlight staggering debts of around £767million – not exactly the healthiest position to be in.

Should they win the race for Norway striker Haaland, though, it could in turn offer Arsenal the green light to strike up a more permanent arrangement for his international teammate and captain.

Odegaard, who arrived on loan towards the end of the January transfer window, scored his first two goals for the club last month – and was subsequently named as Arsenal’s player of the march for March.

Speaking after the Europa League last-16 first leg victory over Olympiakos – an occasion which marked his first goal in Arsenal colours – Odegaard said: “I have felt at home since the first day.

“I am happy to be here and I feel great so I’m very pleased to be a part of the team.” 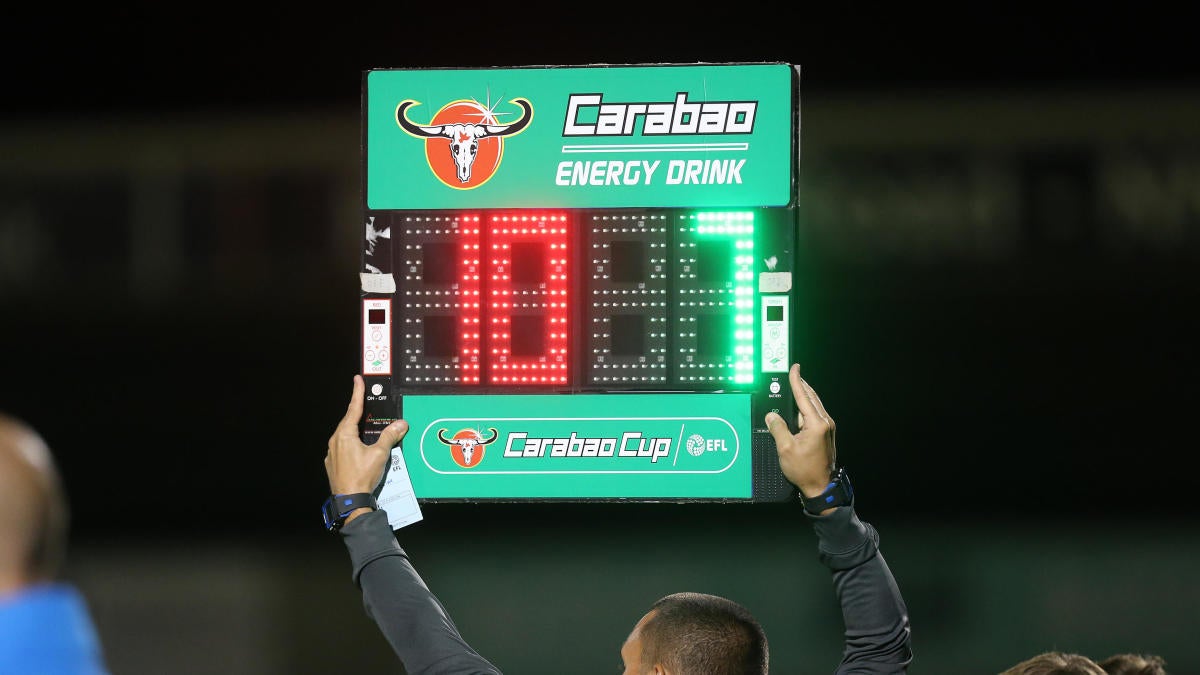 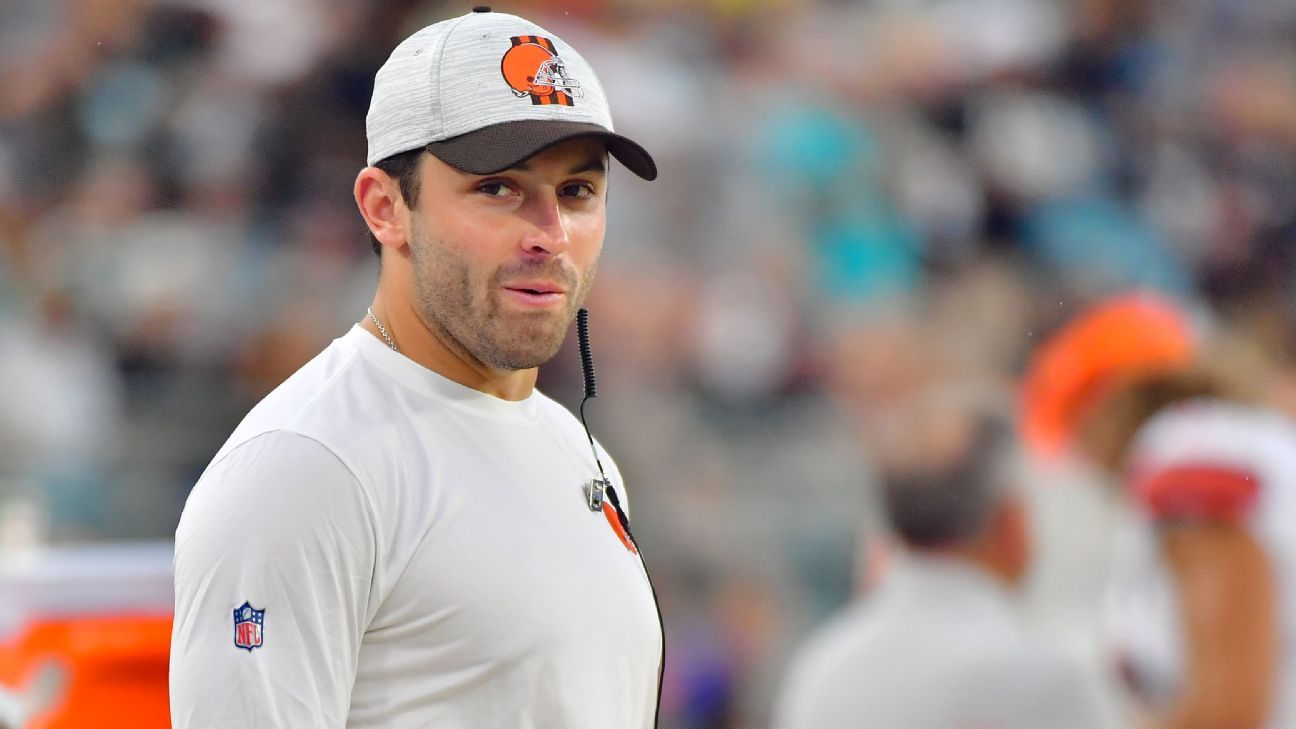