Here are your Arsenal evening headlines for Friday, March 19.

Arsenal will have to overcome Slavia Prague if they are to reach the semi-finals of this season’s Europa League and continue their journey in the competition.

Arsenal will be at home in the first-leg before making the trip to the Czech Republic a week later.

Should the Gunners get the better of Slavia Prague, who have knocked Leicester City and Rangers out of the competition en route to the quarter-finals, they will face either Dinamo Zagreb or Villarreal in the semi-finals, meaning there is a chance of a reunion with former manager Unai Emery.

Smith Rowe breaks his silence on England U21 call-up

Midfielder Emile Smith Rowe has admitted that he cannot wait to get started with England’s Under-21s after being called-up by manager Aidy Boothroyd this week.

The Gunners midfield starlet, who has been in impressive form since Christmas, has been named in Three Lions’ youngsters squad for their group stage matches in the Under-21 European Championships later this month.

Following the Gunners’ 1-0 defeat to Olympiacos in the Europa League on Thursday evening, Smith Rowe has now revealed just how he feels to have been included in the squad.

“I got a message from one of the coaches,” he told BT Sport. “It’s a really happy moment for me and my family, I can’t wait to get over there and get started.

“I was with my mum and dad at the time and I showed them the message. I’ve been waiting for this opportunity, so I can’t wait to get started.”

Click here to read the full story and see why former Arsenal man Martin Keown disagrees with the decision.

Bundesliga outfit Hertha Berlin are not going to pursue the prospect of signing Arsenal midfielder Matteo Guendouzi on a permanent basis this summer.

That is according to a report by Bild, as cited by InsideFutbol.

Guendouzi joined the German outfit on loan back in October in the hope of gaining more first-team football after falling out-of-favour under Mikel Arteta in north London.

But despite racking up 19 Bundesliga appearances for Hertha this season, the German club are not going to be landing him on a permanent deal this summer because they do not feel he has done enough to earn a permanent switch to the German capital. 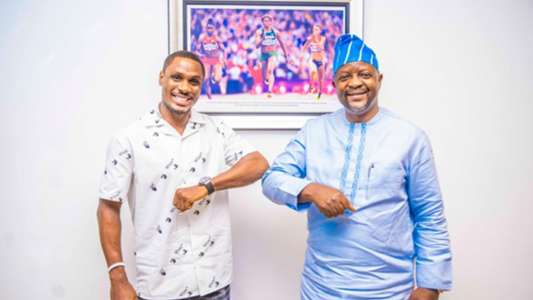