Tonight is a defining evening in Arsenal’s season.

The Gunners face Czech giants Slavia Prague in the second-leg of their UEFA Europa League quarter-final at the Sinobo Stadium.

The tie is evenly poised at 1-1 after the first-leg at the Emirates Stadium last week after Tomas Holes netted a last gasp equalsier for the visitors to cancel out substitute Nicolas Pepe’s 86th minute opener.

Holes’ late strike earned Slavia a valuable away goal in their hopes of stopping the Gunners from reaching a second Europa League semi-final in three seasons and booking a potential reunion with former manager Unai Emery, should his Villarreal side get past Dinamo Zagreb in their respective last-eight tussle.

Whilst Arsenal, who have already knocked out Benfica and Olympiacos on route to this stage of the competition, are the favourites to progress to the last-four, they will know only too well that they are in for a stern test, especially when taking into account that Slavia have dumped both Leicester City and Rangers out of the competition in the last two knockout rounds.

And ahead of this evening’s showdown it appears as though Pepe, who stepped off the bench during last week’s first-leg to net the game’s opening goal is more than ready for the challenge that lies ahead, but appears to be under no illusions as to just how big a battle lies in waiting for him and his Gunners teammates.

Taking to Instagram, the former Lille star, who has scored nine goals in all competitions this season, has posted a video game-style video on his Instagram story of him dressed in body armour, which has been customised in Arsenal colours, and holding a gun.

The video has been made into a Call of Duty Warzone themed pre-match post and suggests that the winger is most certainly up for tonight’s challenge. The video includes a plane flying into Slavia’s Sinobo Stadium and ends with it in flames, with Pepe above it, suggesting that he has conquered the challenge.

With Pepe having indicated that he is up for the challenge that lies ahead, he could be in line to earn a start this evening. As outlined above, he didn’t start last week’s first-leg in north London but did return to the starting line-up against Sheffield United on Sunday.

With this evening’s game being decisive in Arsenal’s season, it is vital that they get the result they need and maintain their aspirations of winning a piece of silverware before the season is out.

Assessing just how important tonight’s game is, boss Mikel Arteta, speaking during Wednesday’s pre-match press conference, said: “It’s very important for us and this is our club. It’s not individual interests it’s all a collective interest that we want to do well in every competitions.

“Tomorrow’s game puts us in a position to go into a semi-final of European competition and this is where this club have to be. That’s why tomorrow we have to earn that.” 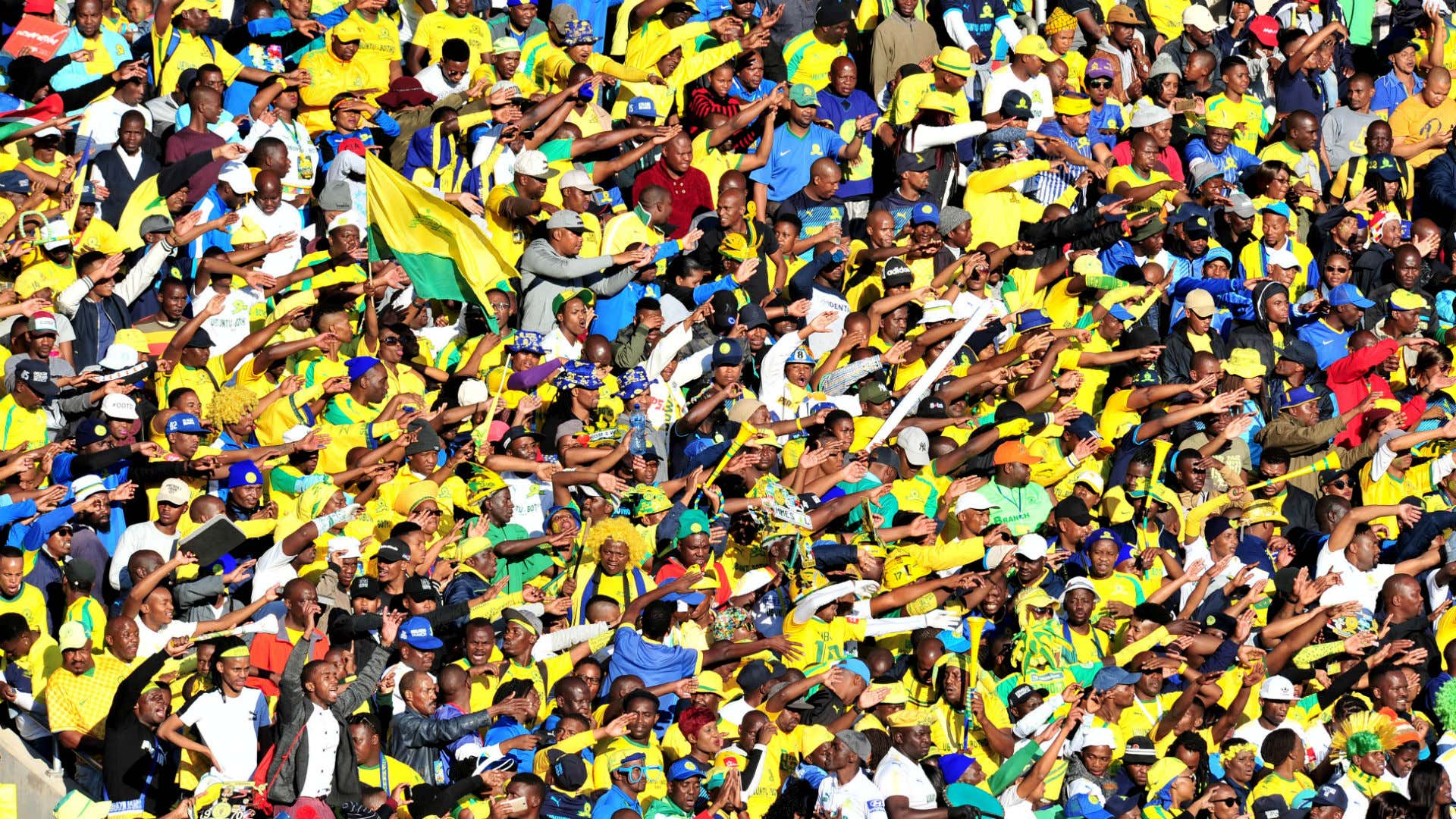