Here is your Arsenal morning digest for Wednesday, August 4.

football.london understands that Arsenal and another London club have proposed a player-plus-cash deal for Leicester City star James Maddison.

The Gunners are desperate to sign a creative playmaker this summer and football.london revealed back in June that manager Mikel Arteta is a huge admirer of Maddison, with a source close to the 24-year-old telling football.london that the former Norwich star is ‘at the top of the list’ for the Spaniard in the summer transfer window.

With the Foxes reportedly demanding in excess of £60million for the England international it’s understood that Arsenal have lodged a player-plus-cash offer, with the identity of the player they have offered unclear at the minute.

Arsenal have appointed Kevin Betsy as their new Under-23s coach, replacing Gunners’ legend Steve Bould, who was sacked at the end of last season.
Betsy, who has experience coaching several different youth-sides in the England set-up admitted he was honoured to be given the chance to manage some of the best talents in the country.

“It’s an honour and privilege to be joining Arsenal as Under-23s Head Coach. Arsenal is of course an iconic club in world football with such a rich history,” Betsy said.

“This is also a club with a very strong current record of developing young football players for the highest level, but also placing an emphasis on producing well-rounded young people.”

Arsenal’s pursuit of Real Madrid playmaker Martin Odegaard has been dealt a blow as Los Blancos want to insert a release clause into any transfer, according to Spanish outlet ABC.

The report claims that the 22-year-old will not be guaranteed a starting spot in manager Carlo Ancelotti’s side next season, with Luka Modric and Toni Kroos likely preferred in the middle of the park.

This has reportedly resulted in the Norway captain rethinking his decision to stay at the Bernabeu and the Spanish giants are demanding a €50million (£42.7million) transfer fee plus a buyback option as part of any deal. 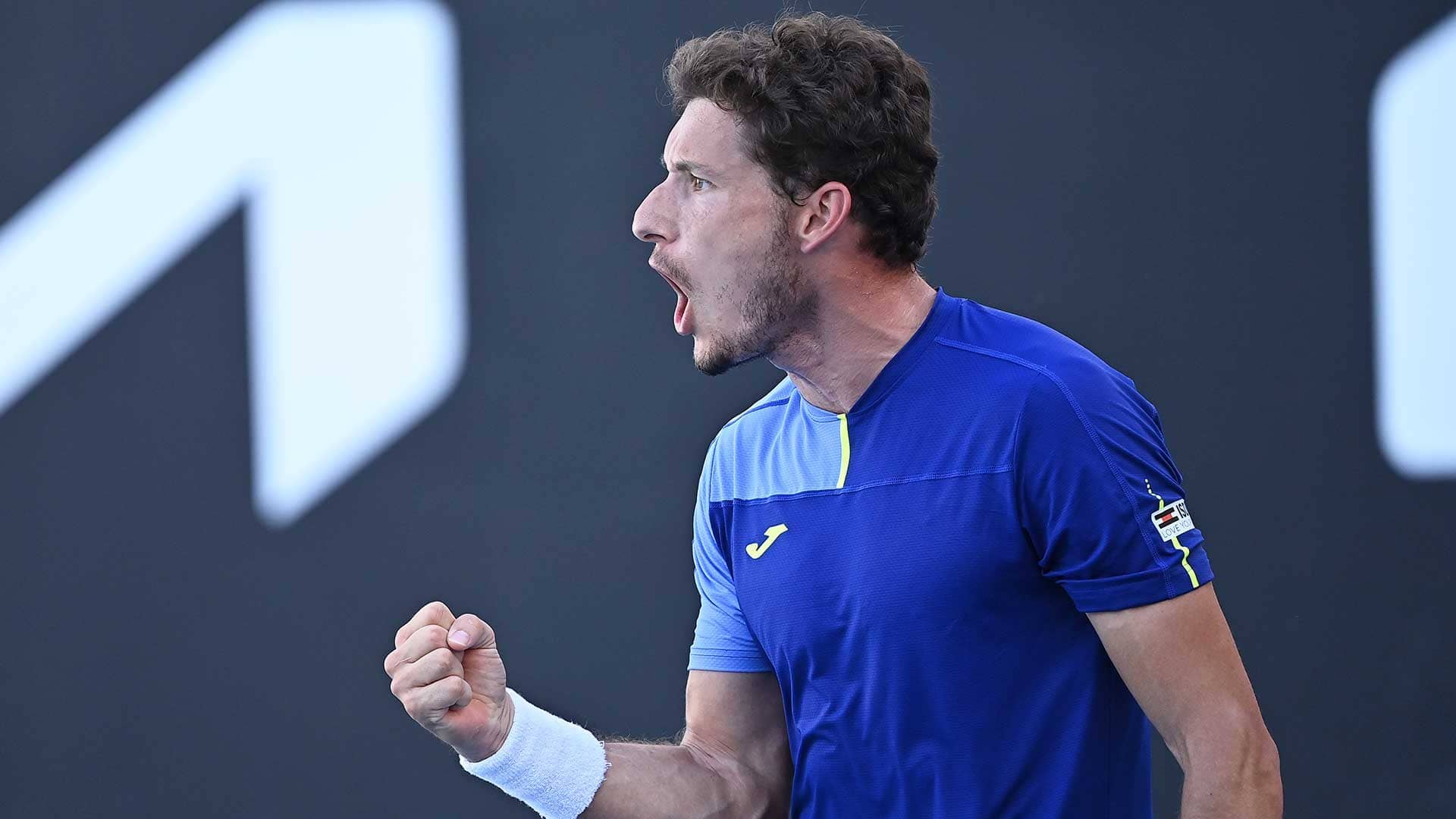 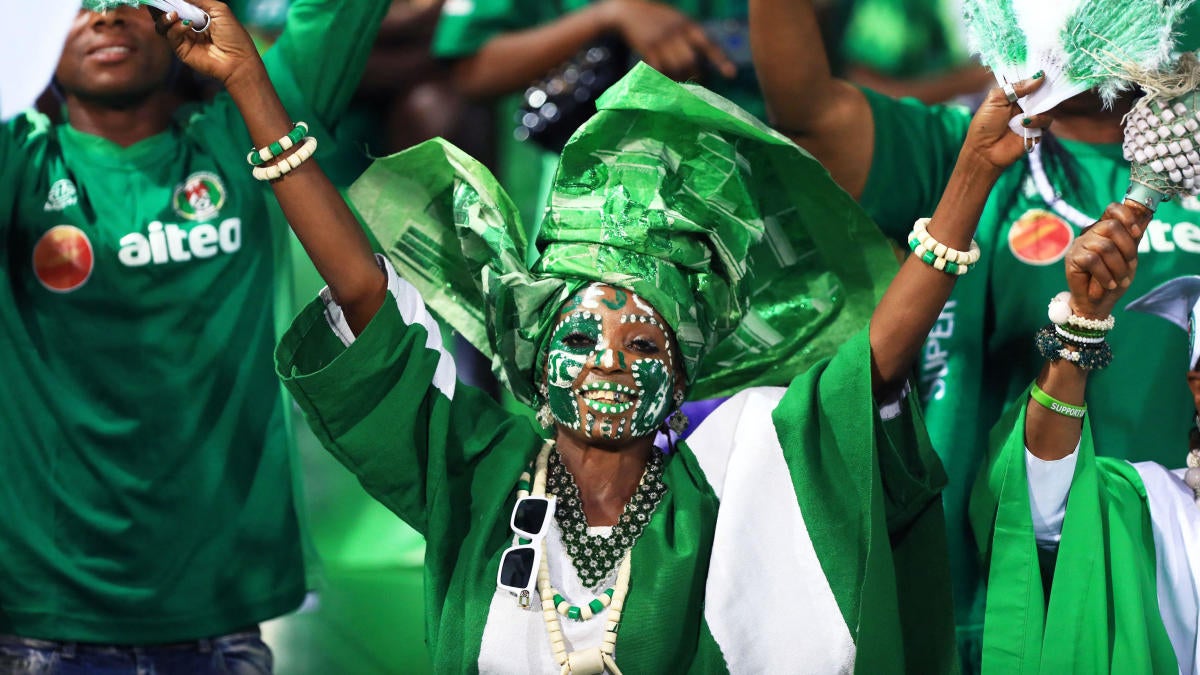 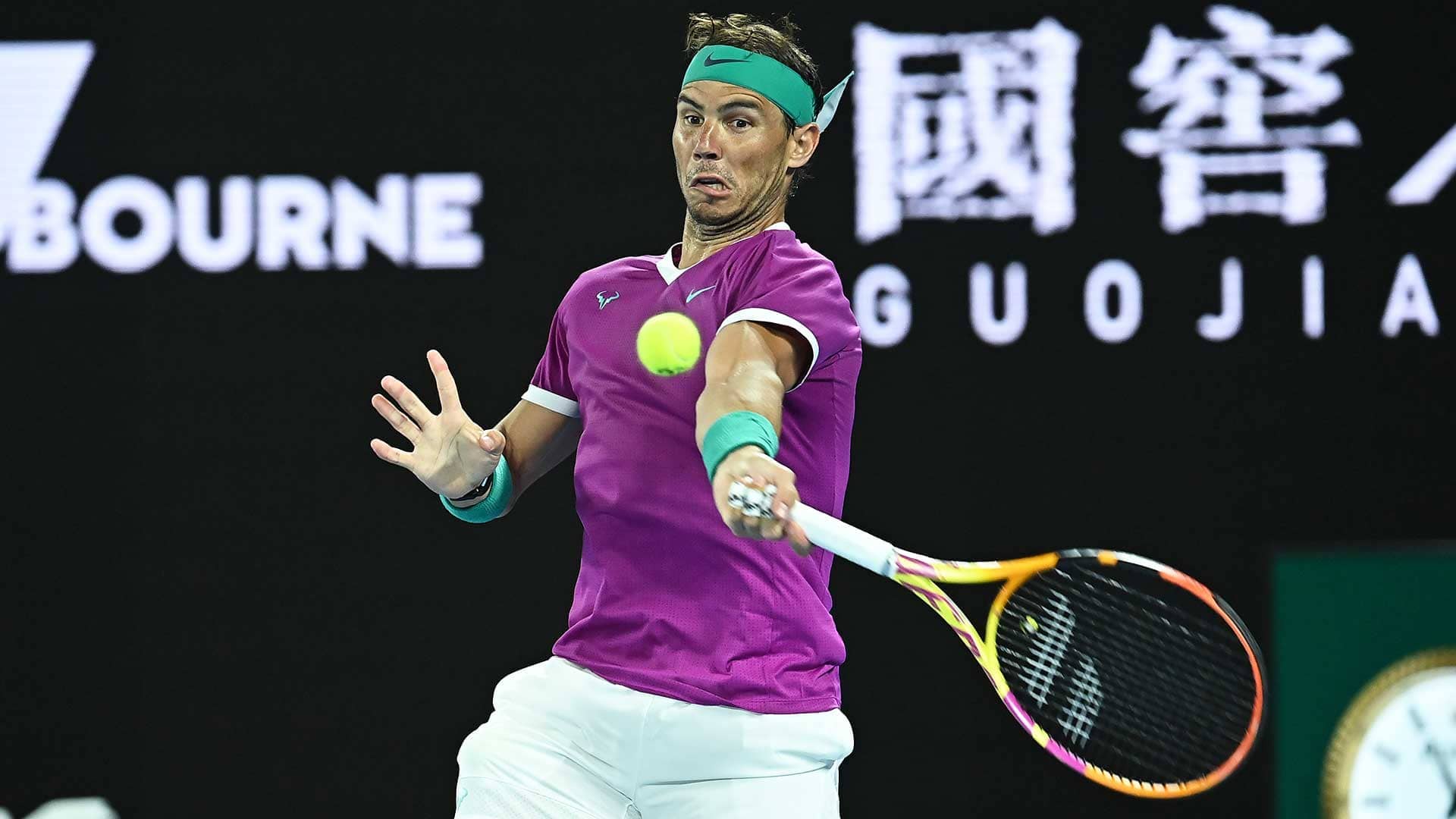