LONDON — For the first time since October 2020, Arsenal are into the Premier League’s top four. That is not the be all and end all for a club of this stature and ultimately what matters for Mikel Arteta is where they are in May, not December. But a 2-0 win over West Ham United at the Emirates Stadium on Wednesday was a significant step forward in trying times.

This has been a week of turmoil off the pitch. On it Arsenal have delivered. Pierre-Emerick Aubameyang’s replacement as captain, Alexandre Lacazette, was the cool head to compliment the white heat of the young forwards around him. Gabriel Martinelli and Emile Smith Rowe got the goals in the second half, rich reward for a display where they were by far the better side even if David Moyes was ruing the decision to hand Vladimir Coufal a second yellow card for what replays suggested was a legitimate tackle.

So much of this season has been riven with unanswered questions for Arsenal. Could a team that aspires to be in the Premier League’s top echelon get away with consistent pulverizings at the hands of the league’s very best? What does a consistent record of beating the top flight’s minnows add up to over 38 games? There is still plenty of this campaign left to be played before conclusions can be drawn whilst Manchester United and Tottenham have the games in hand to leapfrog their rivals.

Arteta would counsel you that being in the top four right now means little. “This league is going to finish in May. It’s much better than we were and we want to be higher. We need to find consistency. We know the level of this league, it is absolutely ruthless. What is done today, tomorrow is different.”

Clearly though, being in the top four is better than not. A year ago Arteta’s side were in the midst of a cold streak that would kill off their league campaign. Now as the halfway mark approaches they are firmly in the mix. This felt like a significant result for Arteta’s side, the first time this season they have beaten a team that might have been considered their equal prematch.

If that statement is debatable it is only because West Ham seemed to be playing so far below the standards they normally set themselves. Whether due to Arsenal’s press or the absence of soothing figures such as Aaron Cresswell and Kurt Zouma at the back they simply could not get into midfield. With Jarrod Bowen and Manuel Lanzini dragged back to cover the opposition full backs Michail Antonio found himself on something of an island until a red card for Vladimir Coufal compelled him to return to the right back spot where he had begun his career.

Any observer of the Premier League’s top three would have been skeptical that this was a match between the competition’s fourth- and fifth-best sides, the technical excellence of a Manchester City or incision of Liverpool substituted for nervy ball progression under pressure in West Ham’s case and an early aversion from Arsenal to kick the ball toward goal. They eventually shook that off and were by far the first half’s preeminent force.

A string of penalty shouts seemed to prove to them the value of applying pressure to the West Ham goal. Bukayo Saka’s dart infield from the left was too much for Arthur Masuaku, who required at least one support defender at all times, but Arsenal’s No. 7 kicked the left back’s calf rather than drawing a foul. Then it was the turn of Martinelli and Lacazette to dart into the box. West Ham legs flew from all directions, somehow doing enough to protect Lukasz Fabianski’s goal without piquing Michael Oliver’s interest. Kieran Tierney would go closer than anyone else, a rasping drive well tipped onto the bar by the Polish goalkeeper moments after Granit Xhaka’s close-range shot had been blocked by a mass of Hammers defenders.

After the drama of recent days, captain Lacazette offered a display of real on-field leadership. On nights like this every player around the No. 9 looks to be dramatically improved. This was ego-free football from a star man. The ball came to him but only in the flow of the offense. He was as happy to lay it off to others as to take it on himself though he did at least do the latter. Having started the day averaging more minutes per shot than Craig Dawson or Rodri, the Frenchman was not so shy in front of goal, an elegant curling drive on the stroke of half time drawing a smart save from Fabianski. Martinelli ought to have buried the rebound.

It would not take him long to make amends. Lacazette’s dropping into midfield drew the attention of Dawson. As he advanced forward Martinelli found his angle to pounce. An explosive dart in behind before opening his body to curl the ball into the far corner. It was a goal reminiscent of more than one Arsenal No. 14.

As recently as a week ago one might have expected Arsenal to sit back on their perilous advantage. Arteta had insisted after his players turned leads into defeats against Manchester United and Everton that this was not his intention; certainly it was not how they approached their task for the 42 minutes that followed. West Ham’s goal was under frequent pressure but they would have had every right to feel aggrieved when Anthony Taylor handed the hosts a penalty and Coufal a second yellow card.

There were many who would question whether VAR might have intervened for a challenge where Coufal got the ball first but Moyes was more frustrated with his player than the officials. “He does get the ball but he should have got more of it,” he said. “His timing of it means he puts the ball on the top, catches the ball and follows through. That’s probably the reason why Anthony Taylor had the reason to think.

“I thought that Vladimir could have got more of the ball, either kicking it out for a throw in or a block tackle for the ball. It’s the ref’s decision. We gave him an opportunity to choose one.” Penalty or not Lacazette’s effort was well saved by Fabianski yet still West Ham’s task grew all the greater with one man fewer.

As for Arsenal, though they were not simply handing control of the game to their opposition they were hardly keeping it for themselves. Takehiro Tomiyasu nearly flicked a headed back pass into his own net. Aaron Ramsdale’s attempt at a clearance off his thigh could have gone anywhere before landing safely in touch. It seemed that they might throw West Ham a lifeline but there are plenty in this youthful core with ice in their veins.

Substitute Emile Smith Rowe is certainly one of them; the effervescent Saka led a late counter that his fellow Hale End graduate ended with aplomb, accelerating to the edge of the box and firing low past Fabianski. Last term that was not a shot Smith Rowe would be taking. Now he has his sixth goal of the Premier League season. If you are inclined to see the upside of Arsenal he embodies it, a player who is rapidly developing from a very high base for a youngster… and he is being kept out of the team by the fine form of Martin Odegaard, Saka and Martinelli.

Certainly there was no one in the Emirates Stadium who needed to be convinced to believe in these youngsters. “Saka and Emile Smith Rowe” boomed around the ground. Sooner or later they might need to find a new chant to squeeze in Martinelli. 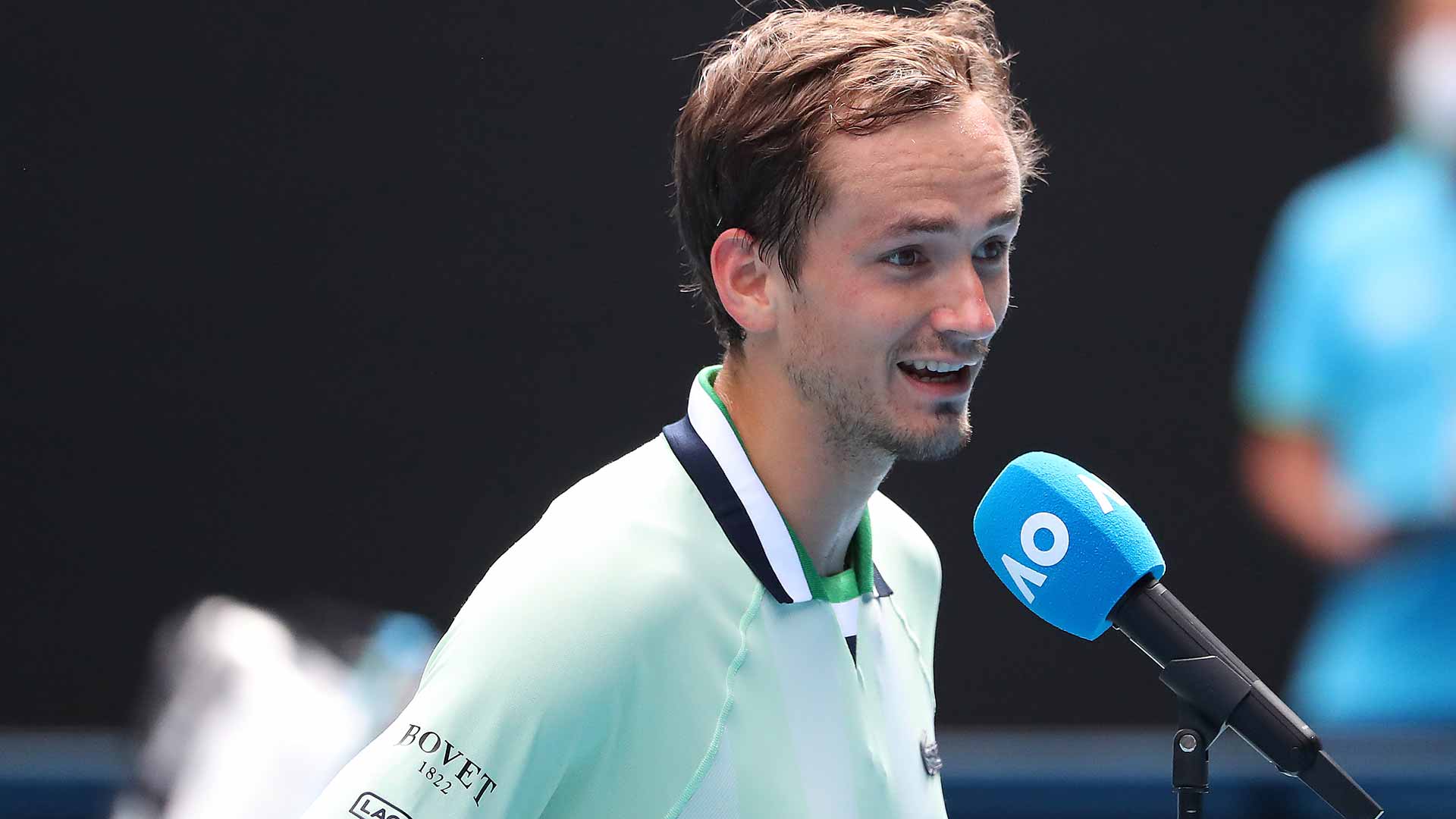