Find out where our professional Australian players are competing this week … 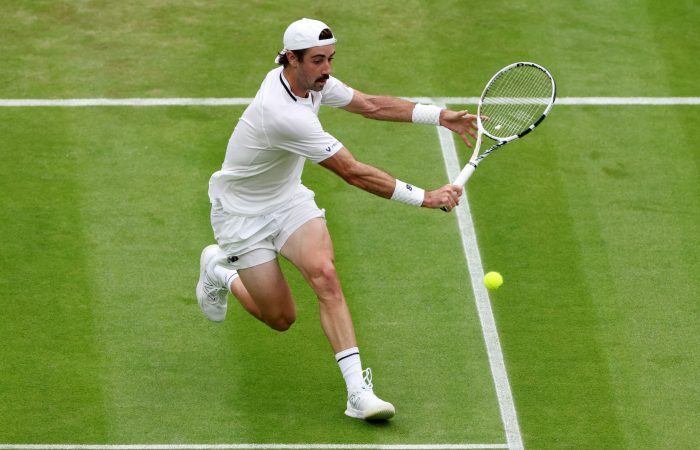 The grass-court season continues for several Australian players at the Hall of Fame Open in Newport this week.

Thompson and Kubler, who have both enjoyed impressive grass-court swings, have been pitted against each other in the opening round.

Newly crowned Wimbledon doubles champion Purcell is a wildcard entry and faces Frenchman Adrian Mannarino in a rematch of their first-round singles clash at the All England Club.

It is a special week for Australian tennis, with Lleyton Hewitt to be officially inducted into the International Tennis Hall of Fame during the tournament. The former world No.1 will become the 32nd Australian to receive the honour and the first since wheelchair champion David Hall in 2015.

Olivia Gadecki is the highest-ranked Australian woman in action this week, with the world No.160 competing at an ITF tournament in Rome.

The 20-year-old is joined by compatriots Priscilla Hon and Zoe Hives at the clay-court event.