Lily Taylor is among six Australians selected to compete at the Junior Billie Jean King Cup and Junior Davis Cup Finals in Antalya, Turkey next week. 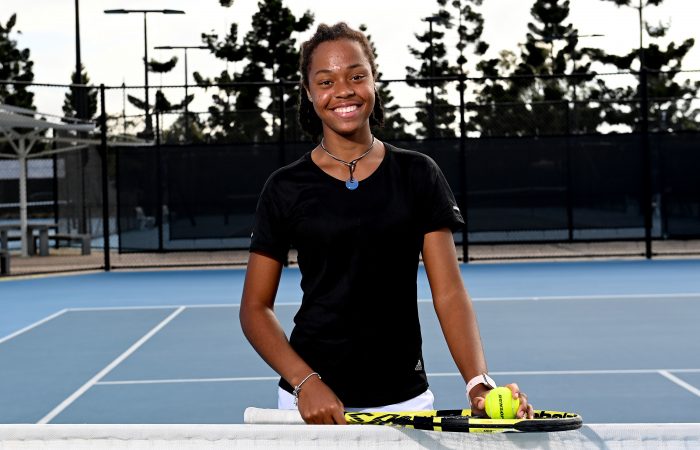 The Junior Davis Cup and Junior Billie Jean King Cup provides a stage for some of the world’s best 16-and-under players to experience playing as part of a team and represent their nation, and features 16 national boys’ and girls’ teams competing for titles.

The competition will see teams drawn into a pool of four teams for a round-robin stage, with the top eight teams progressing through to knock-out quarterfinals.

Hayden Jones described the experience of representing Australia in the team competition as one of his proudest on-court moments.

“Tennis isn’t really a team sport, so to come together and play as a team is pretty fun,” said the 16-year-old.

Current world No.1’s and recent US Open champions Iga Swiatek (Poland, 2016) and Carlos Alcaraz (Spain, 2018) are two of the many successful players to have competed in the prestigious event.