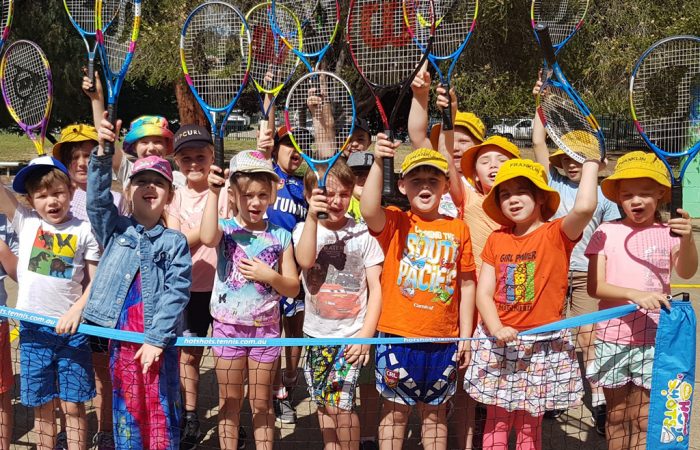 Former world No.1 doubles star Paul McNamee was far from his Melbourne home when the idea of supporting disadvantaged Australian youth through tennis began to take hold.

It was 1983 and McNamee was assisting fellow greats Vitas Gerulaitis and Bjorn Borg in delivering clinics in New York’s Central Park to thousands of kids who would flock from Harlem to experience the sport.

“And I said ‘well, actually, that’s not quite true. There’s a lot of kids growing up in housing commission flats who don’t get the access that I had as a kid’.”

That was the year McNamee’s dream of a charitable foundation came to life.

“We called it the Victorian Tennis Foundation at that time,” McNamee related. “Introducing tennis to underprivileged kids in Melbourne was at the heart of what Kids Tennis Foundation was all about and it never changed.”

Former world No.1 wheelchair player Daniela Di Toro was among that group, the prominent Australian enjoying some of her first tennis experiences with the foundation’s support.

Those benefits are now delivered through the Australian Tennis Foundation (ATF), the charitable arm of Tennis Australia, that aims to inspire brighter futures for children and youth from age five to 24 years.

The successful pilot program became the catalyst for KTF’s amalgamation with the ATF, which was realised in January 2021.

With the support of partnerships, harnessing the power of tennis to help children and young people develop resilience, make healthy lifestyle choices and feel positive about themselves and their future remains the primary goal.

The ATF has continued KTF’s legacy of delivering Kids Tennis programs for children facing adversity, particularly rallying with communities devastated by the 2020 bushfires.

Coaches use tennis as a vehicle for encouraging resilient behaviours in children, while recognising their displays of respect, responsibility and perseverance.

Each school received equipment packs which enable them to play when coaches can’t be there and held a family celebration at the end of the program to encourage families to play together.

It’s heart-warming progress for KTF founder McNamee, who notes how the benefits that young people first experienced through the organisation some 40 years ago remain equally strong today.

“Putting racquets in hands and the enjoyment of kids that wouldn’t otherwise get the chance. To give them a life skill and to see smiles on their faces,” McNamee commented of the foundation’s original objectives.

“I was so lucky to have that opportunity and many kids don’t. You carry that racquet with you for life.”

McNamee is delighted that those opportunities will expand to more Australian youth and children through KTF’s amalgamation with the ATF.

“There was an amazing opportunity with the Australian Tennis Foundation,” McNamee added, noting the many proactive programs among the ATF’s mix.

“The first on-court program is called the ‘Kids Tennis’ program. I’m so proud about that, that there is a legacy and that our work with kids on the court in disadvantaged areas is going to continue.” 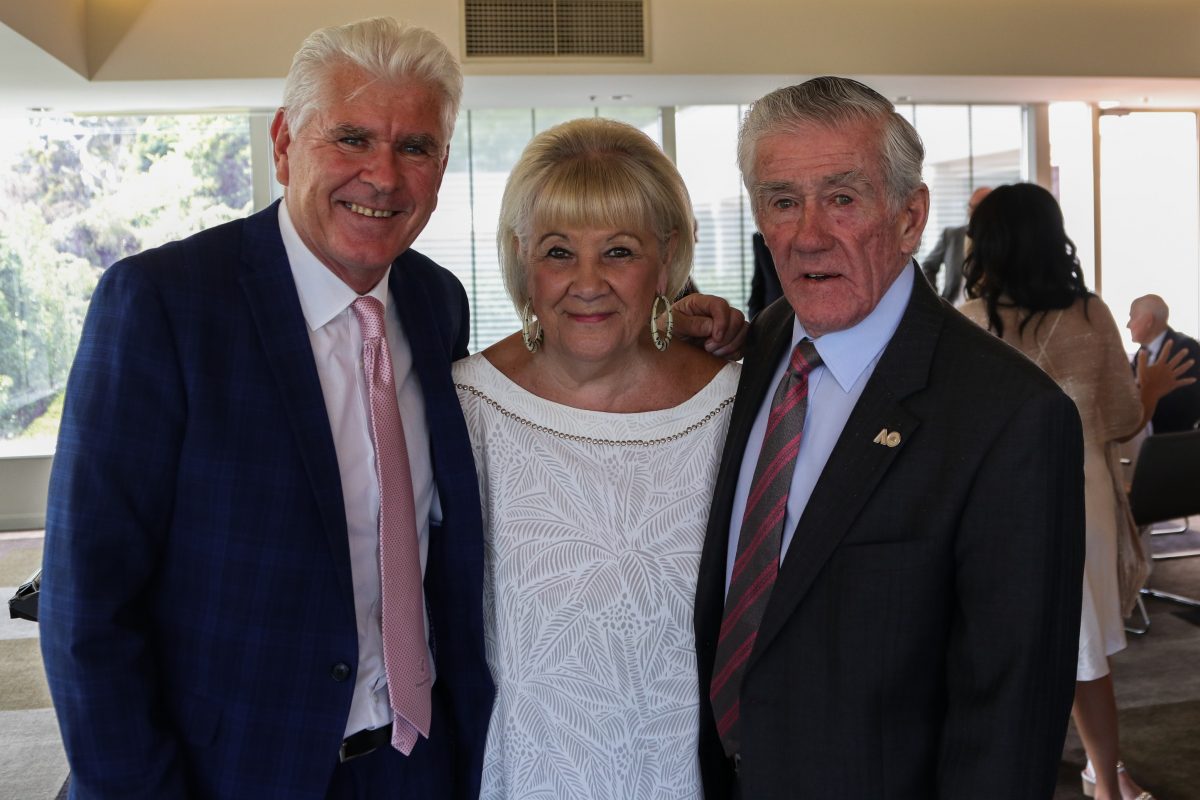 McNamee acknowledges the many invaluable contributors over the years, ranging from board members to committee members, sponsors, supporters and donors.

“We are so proud that there is a legacy and that our work with kids on the court in disadvantaged areas is going to continue.”