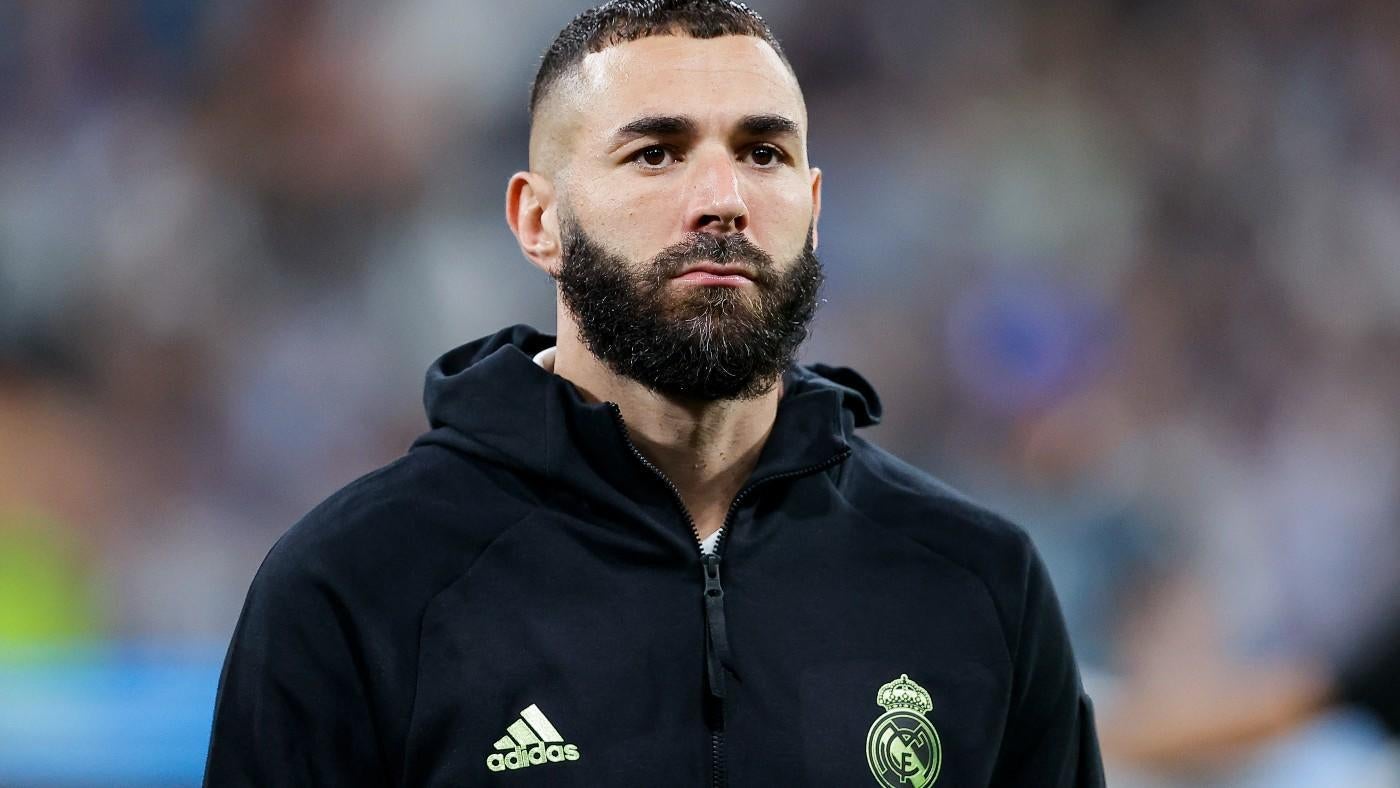 The 2022 Ballon d’Or will be awarded next Monday in Paris and it will be the 66th edition of the annual ceremony which is presented by monthly publication France Football. The prestigious prize recognizes the best soccer players in the world from the 2021-22 period and like last year, the ceremony will take place at Theatre du Chatelet. You can watch it live on Paramount+.

Men’s titleholder and seven-time winner Lionel Messi has not been nominated for this year’s award which is the first time since 2005 that the Argentina and Paris Saint-Germain star does not make the cut. France and Real Madrid superstar Karim Benzema is expected to triumph here while women’s defending champion Alexia Putellas of Barcelona could successfully retain her crown.

Here is our refresher on the rules, how you can tune in to the ceremony and more:

How to watch on Paramount+

Paramount+ will present complete coverage of the 66th edition of the Ballon d’Or on Monday, Oct. 17. The ceremony, which will be hosted by Didier Drogba and Sandy Heribert live from Paris, begins at 2:30 PM, ET, streaming live on Paramount+. Red carpet coverage kicks off the day at 12:50 PM, ET. Coverage will culminate with an hour-long press conference beginning at 4 PM, ET, featuring interviews with winners. The awards that will be unveiled as part of France Football’s Ballon d’Or ceremony streaming live on Paramount+ include:

This year’s nominees were unveiled on August 12, and it will be the first time that the results are decided based upon what was achieved during a season and not an entire calendar year. The new formula is designed to cover the most critical sporting period with a sharpened jury, tighter selection process and clearer award criteria.

France Football have specified that “individual performances” and “decisive and impressive character of contenders” will be the leading criteria ahead of “the collective aspect and trophies won” as well as “the player’s class and sense of fair play.”

It has felt for a while like Benzema winning the men’s prize is a foregone conclusion after his latest UEFA Champions League title with Real. Truly, there are few other credible contenders with stronger cases than this year. As for the women’s, Putellas may well end up with back-to-back titles despite her injury. It would not only be the first time in the award’s history. She would also become the all-time most-titled female Ballon d’Or winner.