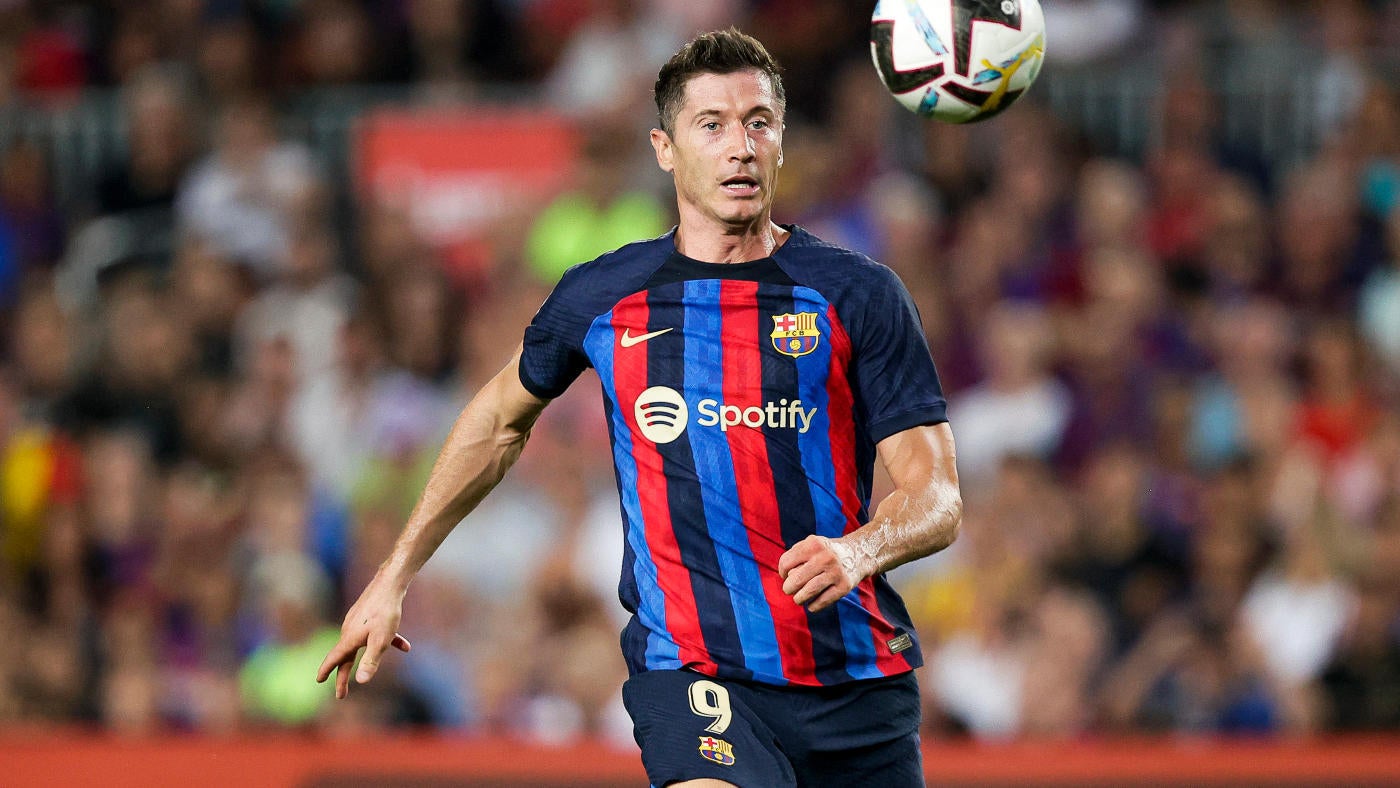 Barcelona begin their quest to win the UEFA Champions League for the first time since 2015 with a home match against FC Viktoria Plzen on Wednesday. Barcelona enter the UEFA Champions League group stage full of confidence after winning three straight league games. Viktoria Plzen, meanwhile, have also been playing well domestically this season, winning five of their first six games in the Czech First League. You can see what happens when you stream the match now on Paramount+.

Kickoff from Camp Nou in Barcelona, Spain is set for 3 p.m. ET. The latest Barcelona vs. Viktoria Pizen odds from Caesars Sportsbook list Barcelona as the -1600 favorites (risk $1,600 to win $100) on the 90-minute money line, with Viktoria Plzen the massive +3500 underdogs. A draw is priced at +1100 and the over/under for total goals scored is 3.5. Wednesday’s match will be streamed live on Paramount+ with their must-have Premium plan.

How to watch Barcelona vs. Viktoria Plzen

Before you tune in to Wednesday’s match, you need to see the UEFA Champions League picks from soccer insider Brandt Sutton. Sutton, a former collegiate soccer player, has been SportsLine’s top soccer editor for more than five years. He has followed soccer closely for much longer and factors in managerial tactics, projected lineups and past performances to make the most-informed decisions possible, keeping his finger on the pulse of the game all over the globe. Sutton also has been on a roll with his best bets, going 133-99 in his last 232 soccer picks, returning nearly $3,000 for $100 bettors.

For Barcelona vs. Viktoria Plzen, Sutton is backing Over 3.5 goals to be scored at -135 odds. Barcelona have been playing well in recent weeks and they’ll need a strong showing against Viktoria Plzen on Wednesday. That’s because Barcelona’s UCL group also features Inter Milan and Bayern Munich, two of Europe’s most successful clubs.

Barcelona have scored 11 goals in their first four matches in La Liga this season, and Xavi’s side will be looking to make a statement on home soil.

“Barcelona enter Wednesday’s clash having won each of their last three La Liga games, and they’ve scored three or more goals in each of those victories,” Sutton told SportsLine. “Striker Robert Lewandowski has five goals in league play in his first season with Barcelona and he has the experience needed to lead the club to a big win. In fact, the 34-year-old has scored 33 goals in his last 26 appearances in the Champions League.”