Newly-crowned Australian Open champion Ash Barty has been nominated for Sportswoman of the Year at the prestigious Laureus World Sports Award. 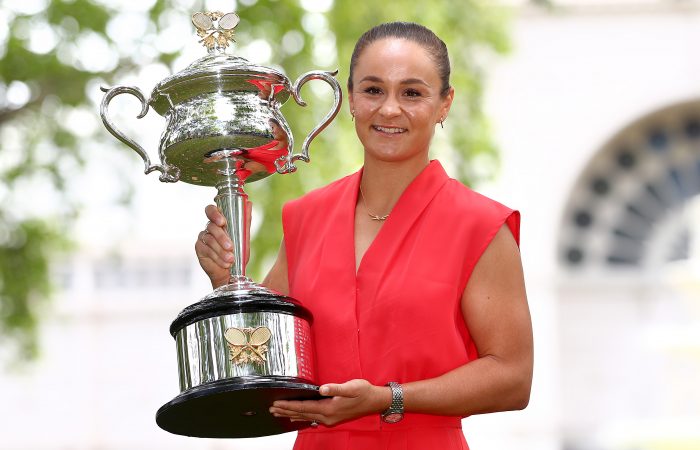 Ash Barty could soon have another coveted award to add to her growing trophy cabinet.

The 25-year-old Australian is one of six nominees for the prestigious Laureus Sportswoman of the Year at the upcoming 2022 Laureus World Sports Awards.

This is the first time Barty has been nominated for the award, which has been presented annually since 2000, and she becomes the first Australian female tennis player to receive the honour.

✨ Six inspirational sportswomen have been nominated for the 2022 Laureus World Sportswoman of the Year Award. They are:

Athletics star Cathy Freeman is the only previous Australian winner, receiving the 2001 award.

Award winners will be announced in April.