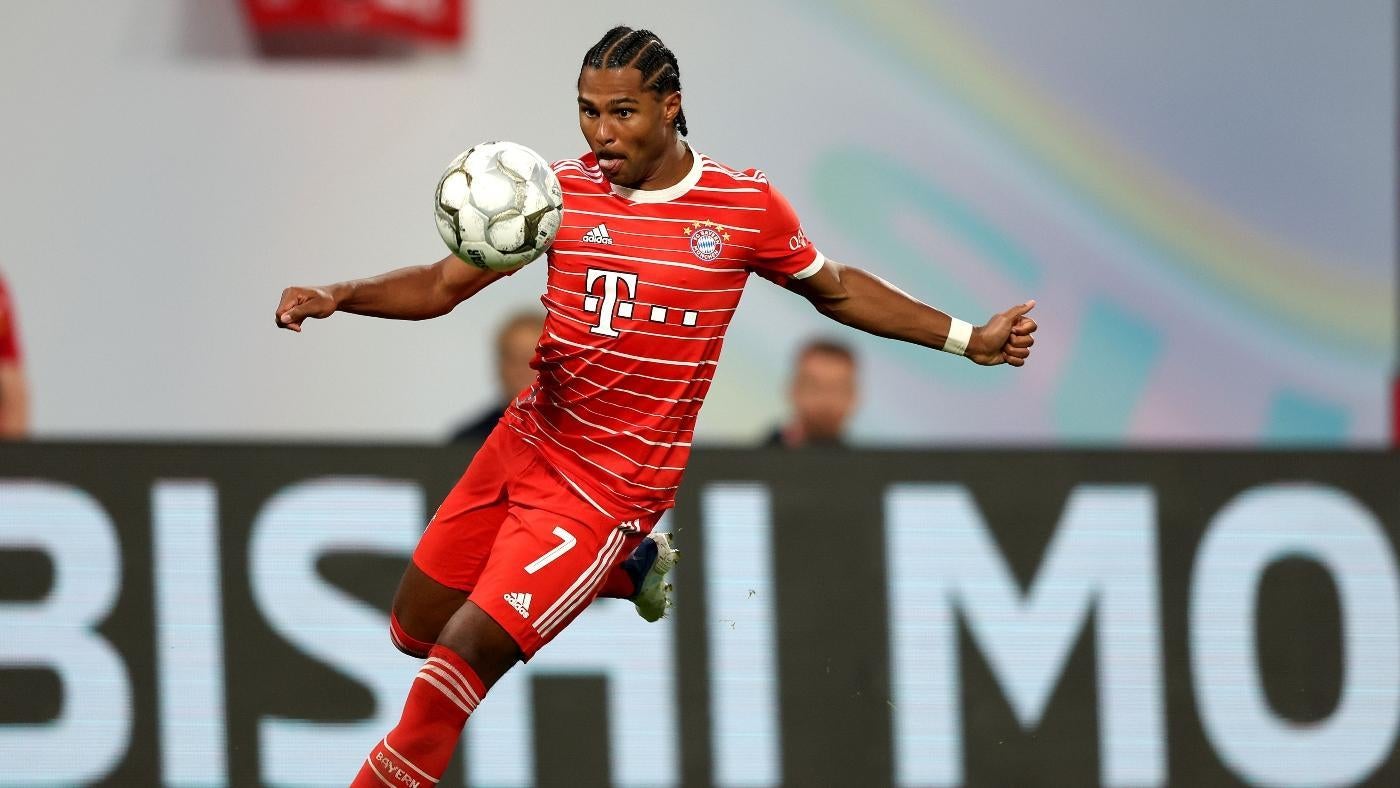 Bayern Munich begins the defense of its 10th consecutive league title when it visits Eintracht Frankfurt on Friday in the 2022-23 Bundesliga season opener. Bayern, which also captured its third straight DFL-Supercup crown last month, has won 31 of the last 54 Bundesliga championships after posting a 24-5-5 record last campaign. Eintracht went 10-12-12 to finish 11th in the standings in 2021-22 but split its two meetings with Bayern as both clubs won on the road.

Kickoff at Deutsche Bank Park in Frankfurt is set for 2:30 p.m. ET. Bayern is the -230 favorite (risk $230 to win $100) on the 90-minute money line in the latest Bayern Munich vs. Eintracht Frankfurt odds. Eintracht is the +500 underdog and a regulation draw is priced at +430, while the over-under is set at 3.5. Before locking in any Eintracht Frankfurt vs. Bayern Munich picks, you need to see the Bundesliga predictions from proven soccer insider Jon Eimer.

Eimer is a high-volume bettor who has vast knowledge of leagues and players across the globe. Since joining SportsLine, Eimer has covered the English Premier League, Serie A, the FA Cup and much more. He also compiled a winning record of 260-133-1 with over 90 units of profit for his community on various platforms over a recent two-month stretch. Anybody who has followed him has seen huge returns.

Why you should back Bayern Munich

Despite the departure of Robert Lewandowski, who led Bundesliga with 35 goals last season but signed with Barcelona last month, Bayern still boasts a potent offense. The club posted a 6-2 victory against DC United in a friendly on July 20 and defeated RB Leipzig 5-3 in the Supercup final 10 days later. Winger Serge Gnabry, who was second on the team last campaign with 14 goals, tallied in each contest.

Since leaving the English Premier League for Bundesliga in 2016, the 27-year-old Gnabry has reached double figures in goals in six straight seasons, including the last four with Bayern. To help make up for the loss of Lewandowski, the FCB added Sadio Mane from Liverpool, where he netted 90 tallies over the last six campaigns. The 30-year-old forward from Senegal also scored against both DC United and RB Leipzig last month.

Why you should back Eintracht Frankfurt

Despite struggling in Bundesliga last season, the Eagles excelled in the Europa League, winning the title for the second time in club history and first since 1980. Eintracht knocked off Real Betis, Barcelona and West Ham United before defeating Rangers on penalty kicks in the final on May 18. Eintracht has followed that triumph by outscoring its opponents 23-1 while posting four wins and a draw in five friendlies last month before registering a 4-0 victory against FC Magdeburg on Monday in the first round of the DFB Pokal.

Danish winger Jesper Lindstrom and Argentinian striker Lucas Alario, who signed a two-year contract in June after having spent the last five campaigns with Leverkusen, have scored in three straight matches and four of Eintracht’s last six. The 22-year-old Lindstrom was second on the team last season with five goals and added four assists while Japanese midfielder Daichi Kamada, who tallied twice against FC Magdeburg, respectively recorded four and three. Rafael Borre, a 26-year-old Colombian forward, recorded a team-high eight goals in his first Bundesliga season with the Eagles and scored in three of their final four Europa League playoff matches.

How to make Bayern Munich vs. Eintracht Frankfurt picks

Eimer has analyzed Friday’s Eintracht Frankfurt vs. Bayern Munich match from every angle. He has provided four confident best bets, including one that returns more than 5-1, along with a full breakdown of the contest. He’s only sharing those picks here.