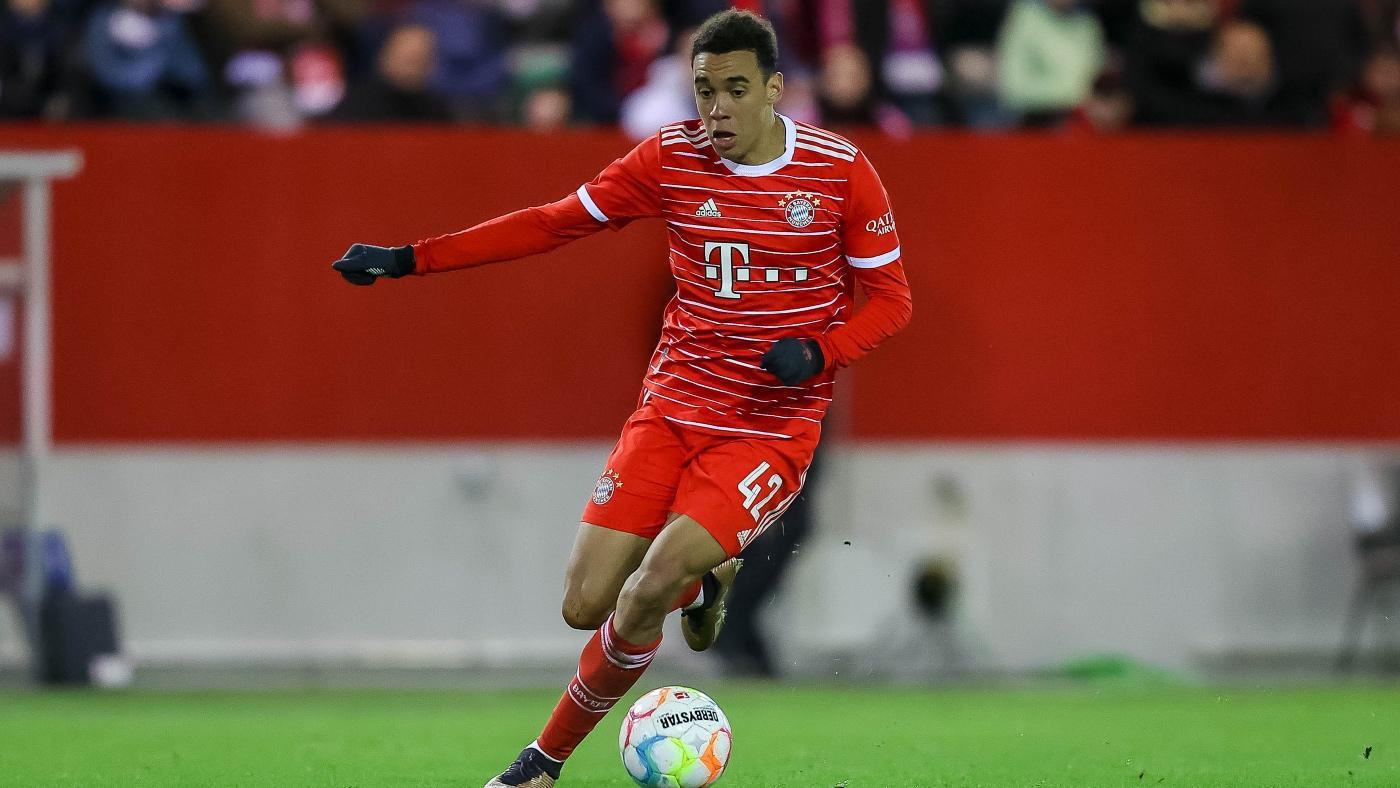 Red-hot teams return from the winter break for a showdown as league-leading Bayern Munich visits RB Leipzig in a German Bundesliga match on Friday. Bayern Munich (10-4-1) have recorded seven victories and a draw since suffering their only loss of the season thus far and entered the break with a six-game winning streak. RB Leipzig (8-4-3), who trail the FCB by six points, are unbeaten in their last eight matches and have won four in a row. Bayern have recorded four wins and four draws in the last eight league meetings between the teams.

Kickoff at Red Bull Arena is set for 2:30 p.m. ET. The FCB are the -124 favorites (risk $124 to win $100) in the latest Bayern Munich vs. RB Leipzig odds from Caesars Sportsbook, while the Red Bulls are +290 underdogs. A 90-minute draw is priced at +300 and the over/under for total goals scored is 3.5. Before locking in any RB Leipzig vs. Bayern Munich picks, you need to see what proven SportsLine soccer expert Martin Green has to say.

After working in the sports betting industry for several years, Green became a professional sports writer and handicapper and has covered the game worldwide. Since then, his European soccer picks have been spot-on. Green has generated almost $33,000 for $100 bettors since the 2017-18 season.

Green is 14-7 on his soccer picks in 2023 after going 23-23-1 on his World Cup picks and crushing his tournament predictions on the Early Edge. He backed the USMNT to advance (+100), Kylian Mbappe to win the Golden Boot (+900) and Netherlands, England and Argentina all to win their groups (+210) among his correct picks.

Now, Green has broken down Bayern Munich vs. RB Leipzig from every angle and just revealed his picks and predictions. You can head to SportsLine now to see Green’s picks. Here are the betting lines and trends for RB Leipzig vs. Bayern Munich:

Why you should back Bayern Munich

The FCB haven’t displayed any complacency after winning their 10th consecutive Bundesliga title last season as they are first in the table, four points ahead of SC Freiburg. Bayern have been an offensive juggernaut, scoring a whopping 49 goals in 15 matches, and also lead the league with an astonishing plus-36 goal differential. The club has netted at least four tallies on six occasions and recorded a season-high seven in a victory against VfL Bochum on Aug. 21.

A total of 13 players have converted for the FCB this campaign, with nine registering multiple goals. Midfielder Jamal Musiala is fourth in the Bundesliga with nine tallies while forward Serge Gnabry ranks sixth with eight. The 19-year-old Musiala had his four-game streak snapped in his last outing but notched a pair of assists to pull into a tie for fourth in the league with six.

Why you should back RB Leipzig

The Red Bulls also possess a potent offense as they are third in Bundesliga with 30 goals. More than half of those tallies will be missing from the lineup on Friday as league leader Christopher Nkunku (12) is out until at least the end of February with a knee injury and Timo Werner (4) is doubtful with a bad ankle. However, Leipzig could receive a boost from Austrian midfielder Konrad Laimer, who is expected to play in his fifth match of the season and first since September.

The 25-year-old Laimer has yet to get on the scoresheet this campaign but recorded four goals and four assists in 26 contests in 2021-22, with one of the tallies coming in a 4-1 loss to Bayern. Hungarian defender Willi Orban is third on the team with three goals while Swedish midfielder Emil Forsberg and Portuguese forward Andre Silva have scored two apiece. Silva tallied in a 3-2 setback against the FCB last season while Forsberg converted versus the club in a 3-3 draw the previous campaign.

How to make picks for Bayern Munich vs. RB Leipzig

Green has broken down the German Bundesliga match from every angle. He is leaning Over on the goal total and has locked in another best bet for the matchup. You can only see his German Bundesliga picks and analysis at SportsLine.

So who wins RB Leipzig vs. Bayern Munich on Friday? And where does all the betting value lie? Visit SportsLine now to see which wagers in Bayern Munich vs. RB Leipzig have all the value, all from the soccer expert who has generated almost $33,000 for $100 bettors since the 2017-18 season, and find out.