Lizette Cabrera is one of five Australian women to progress to the second round in the Roland Garros 2022 women’s qualifying singles competition. 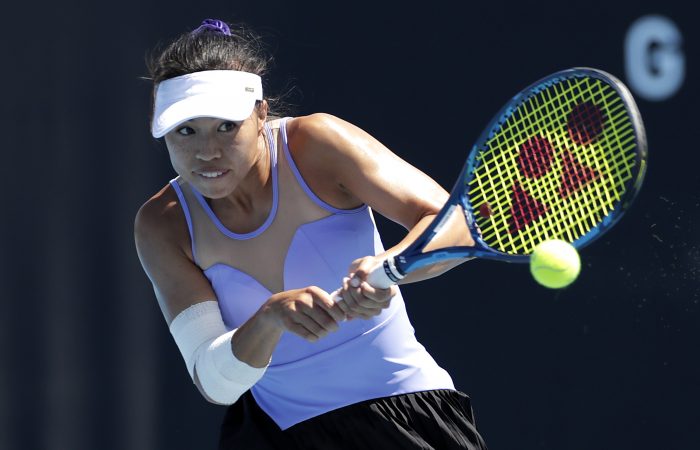 Lizette Cabrera needed only 67 minutes to defeat French wildcard Emeline Darton in first-round action in Paris today, scoring a comfortable 6-3 6-1 victory. This matches the 24-year-old’s career-best result at Roland Garros, having also previously progressed to the qualifying second round in 2018.

The world No.181’s victory means five Australian women have now advanced to the second round. This is the most to reach this stage in a Roland Garros women’s qualifying singles draw since 1978.

Ellen Perez could make it six, when she plays her first-round match later today.