Casper Ruud continues to build his street cred on hard courts ahead of an increasingly likely debut at the Nitto ATP Finals, dismissing Italian Lorenzo Sonego 6-1, 6-4 Friday to reach his first semi-final on the surface at the San Diego Open.

Although his journey to become Norway’s first Top 10 singles player has been underpinned by four clay-court titles this year, Ruud is aware that he needs to up his game on hard courts if he is to qualify for – and make an impression at – the prestigious season finale, to be held for the first time this year in Turin, Italy, from 14-21 November.

“This is my first semi-final on hard court after reaching the quarters in Toronto and Cincinnati, so it’s another important step in my young career,” Ruud said. “It gives me confidence for tomorrow and the belief that I can beat good players on this surface.”

The Oslo native has made significant gains on hard courts in recent months, reaching ATP Masters 1000 quarter-finals on the surface in Toronto and Cincinnati and taking out Reilly Opelka at last week’s Laver Cup.

Prior this season, Ruud was a modest 16-27 on hard courts but this year he is an impressive 16-5, which includes a run to the Australian Open fourth round. He began the week ninth in the FedEx ATP Race To Turin, in strong contention to claim one of five remaining places at the Nitto ATP Finals.

“It was closer than it may have seemed, but the key moments and important points went my way today,” said Ruud, who is looking to add a tour-high fifth title of the season. “The three times I broke him they were close games and at 4-3 in the second I got into a little bit of trouble on my serve but I was able to serve out a close game.”

Ruud next faces the winner of Aslan Karatsev and Grigor Dimitrov. 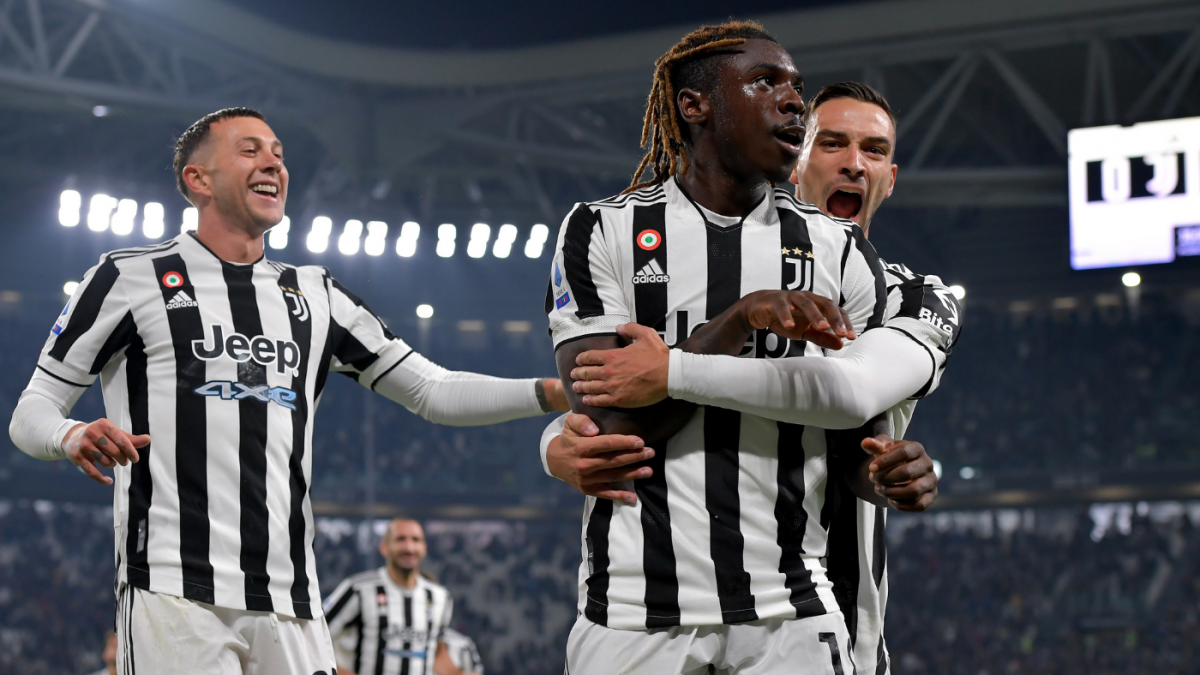