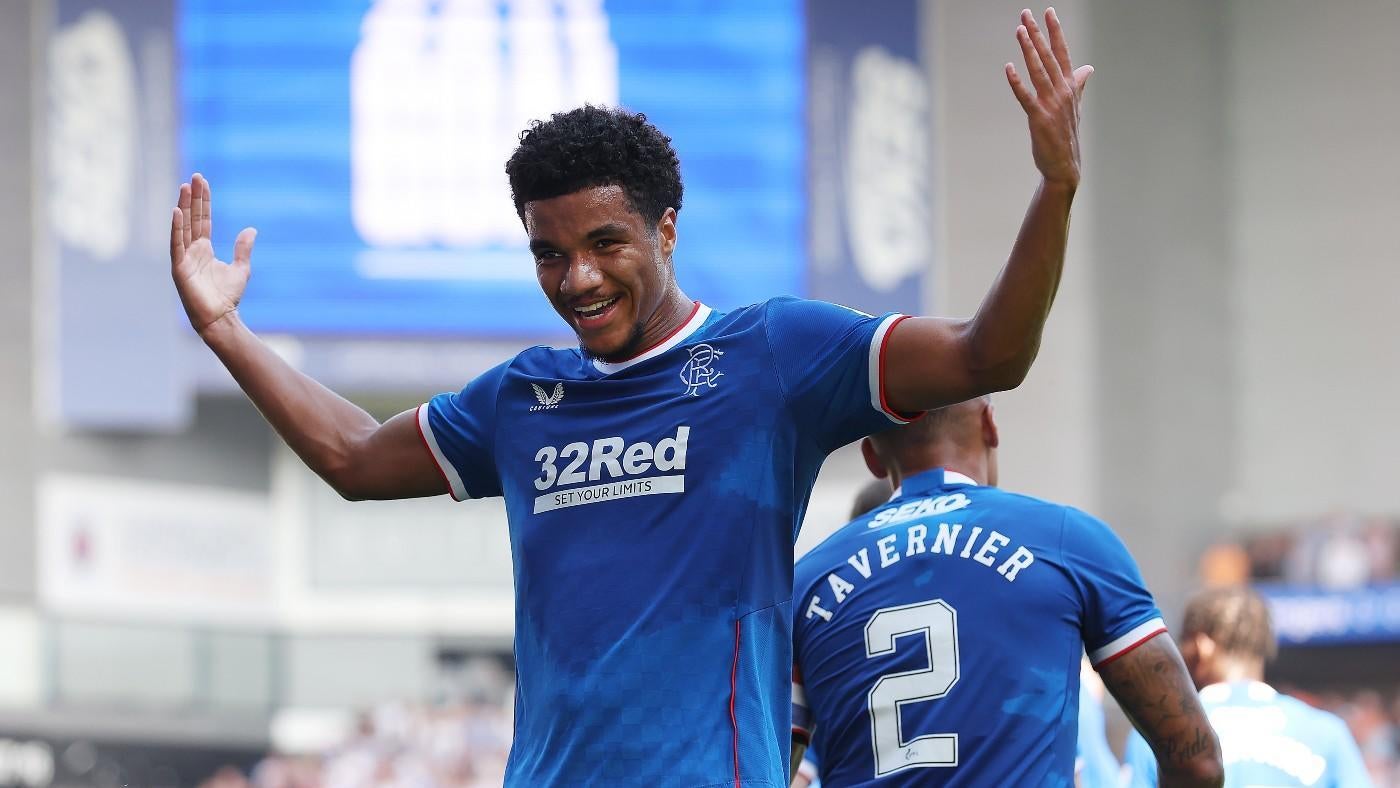 The 2022-23 Champions League season on Paramount+ continues this month with the playoff round as teams compete for the remaining six group stage spots. The two-leg affairs begin on Tuesday and Wednesday, and the return legs of the playoffs will be held next week, Aug. 23-24.

Some storied clubs are in action, with the slate highlighted by the PSV vs. Rangers clash, the latter boasting United States men’s national team talent Malik Tilmann, who has impressed early on with the Scottish club.

Here’s what to know about this week’s action:

Paramount+ is the only place to watch every minute of every UCL match this season in addition to Serie A, NWSL and more. Sign up now with offer code ITALY to get a special one month free trial. A subscription also gives you access to other sports content including every Europa League match, the NFL on CBS, and countless movies and shows. Get it all free for 1 month with promo code ITALY.

1. Can Malik Tillman keep it going?
The 20-year-old German-born midfielder has two goals in five games for Rangers, including a strike against Union Saint-Gilloise in the third round of UCL qualifying. On loan from Bayern Munich, he has settled in quickly and is becoming a key part of Giovanni van Bronckhorst’s team. Can he deliver again against a PSV team that presents a more challenging defense to break down?

2. Bodo/Glimt looking to show they belong
Don’t look now, but Bodo/Glimt are back on the European stage and hoping to make more noise. Even soccer diehards probably hadn’t heard of this small Norwegian club last season, but they can play. They made a ton of noise in the Conference League group stage last season, taking four points from two games against eventual champs AS Roma, including a stunning 6-1 win over Jose Mourinho’s men. They also beat Roma in their quarterfinal first leg before losing the tie in the second leg. So far this season they’ve scored 48 goals in just 18 league matches.

3. Goncalo Ramos stepping up after Darwin Nunez sale
Benfica lost their superstar striker Darwin Nunez to Liverpool over the summer, but young talent Goncalo Ramos has filled in nicely and may just be their next big thing. The 21-year-old Portuguese had eight goals in 46 games last season, and he already has four goals in four games this campaign. With solid size and a very strong technical ability, this figures to be his breakout season.