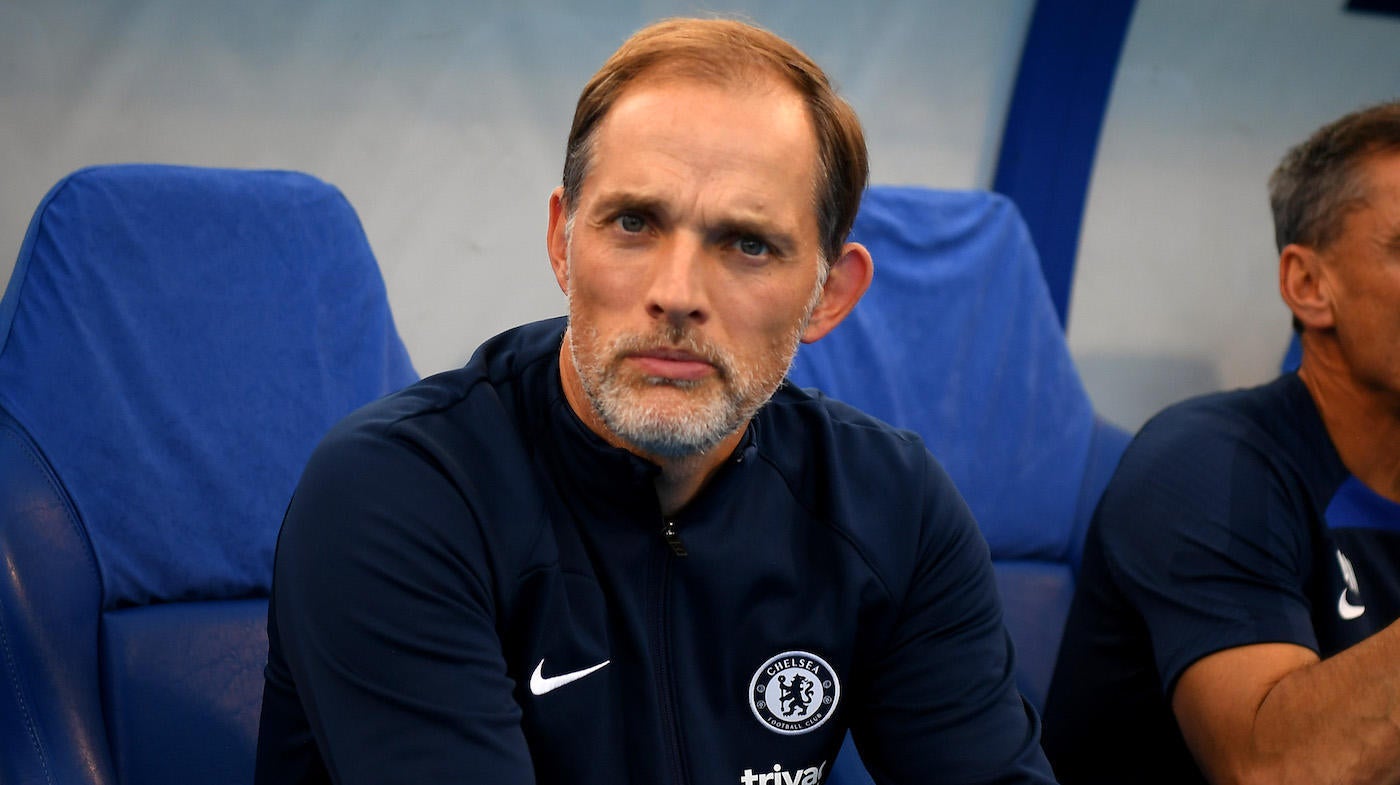 Chelsea have sacked Thomas Tuchel on Wednesday and have received permission from Brighton to hold talks with Graham Potter as they look to swiftly secure a new head coach that can drag them out of their early season mire.

Tuchel, a Champions League winner in 2021 with the Blues, departs Stamford Bridge only seven games into the season. Three of those have ended in defeat with a 1-0 loss away to Dinamo Zagreb on Tuesday night, after which Tuchel admitted he was at a loss to understand his side’s recent struggles.

It is a far cry from a season ago when Chelsea were reigning European champions and had enjoyed an electric start to the new season. Tuchel was the most popular manager Stamford Bridge had seen in years and the admiration of supporters only grew during the turbulence that surrounded the club’s takeover earlier this year. Todd Boehly, who succeeded Roman Abramovich as owner in May, backed his head coach with the biggest spending spree ever undertaken by a Premier League club in a single window.

Many of those players, including Pierre-Emerick Aubameyang and Raheem Sterling, were recruits that Tuchel himself had championed. Instead it will be a different head coach who leads this squad.

A club statement said: “On behalf of everyone at Chelsea FC, the club would like to place on record its gratitude to Thomas and his staff for all their efforts during their time with the club. Thomas will rightly have a place in Chelsea’s history after winning the Champions League, the Super Cup and Club World Cup in his time here.

“As the new ownership group reaches 100 days since taking over the club, and as it continues its hard work to take the club forward, the new owners believe it is the right time to make this transition. Chelsea’s coaching staff will take charge of the team for training and the preparation of our upcoming matches as the club moves swiftly to appoint a new head coach.”

Potter is among the leading contenders to succeed Tuchel and Chelsea moved swiftly on Wednesday morning with Brighton granting their request to speak to the 47 year old. Mauricio Pochettino is also understood to be part of the Blues’ thinking.

In the meantime Chelsea haven’t confirmed the makeup of their coaching staff for Saturday’s trip to Fulham. However club insiders have told CBS Sports that they expect the trio of Zsolt Low, Arno Michels and Benjamin Weber, all of whom joined with Tuchel, to depart alongside the outgoing head coach. If a new boss is not appointed, then assistant coach Anthony Barry could play a significant role in the Blues’ preparations for a tricky London derby against an in form opponent.

Tuchel’s sacking represents a stunning fall from grace for Tuchel, even by the standards of Chelsea, where managers tended to be viewed among the most dispensable of employees by former owner Roman Abramovich. Boehly’s early actions suggested that had changed, senior figures such as Petr Cech and Marina Granovskaia departed without replacements, increasing the head coach’s powerbase.

That was made crystal clear in the decision to recruit Aubameyang, 33, on transfer deadline day in a €12 million deal. Boehly had already sanctioned the loan departure of Romelu Lukaku to Inter Milan at a sizable loss, less than 12 months after the previous regime had signed him for a club record €115 million.

Meanwhile on Aug. 20, Tuchel revealed that his representatives had been in talks with the club hierarchy about extending his contract. Since then, Chelsea lost to Leeds United, Southampton and Dinamo, the latter defeat meaning that Tuchel departs the club after exactly 100 games in charge. His average of 2.04 points per game is bettered by only four permanent managers (Jose Mourinho in his first spell in charge, Avram Grant, Antonio Conte and Maurizio Sarri) since the start of the Abramovich era; unlike that quartet, he also delivered Champions League glory to west London.