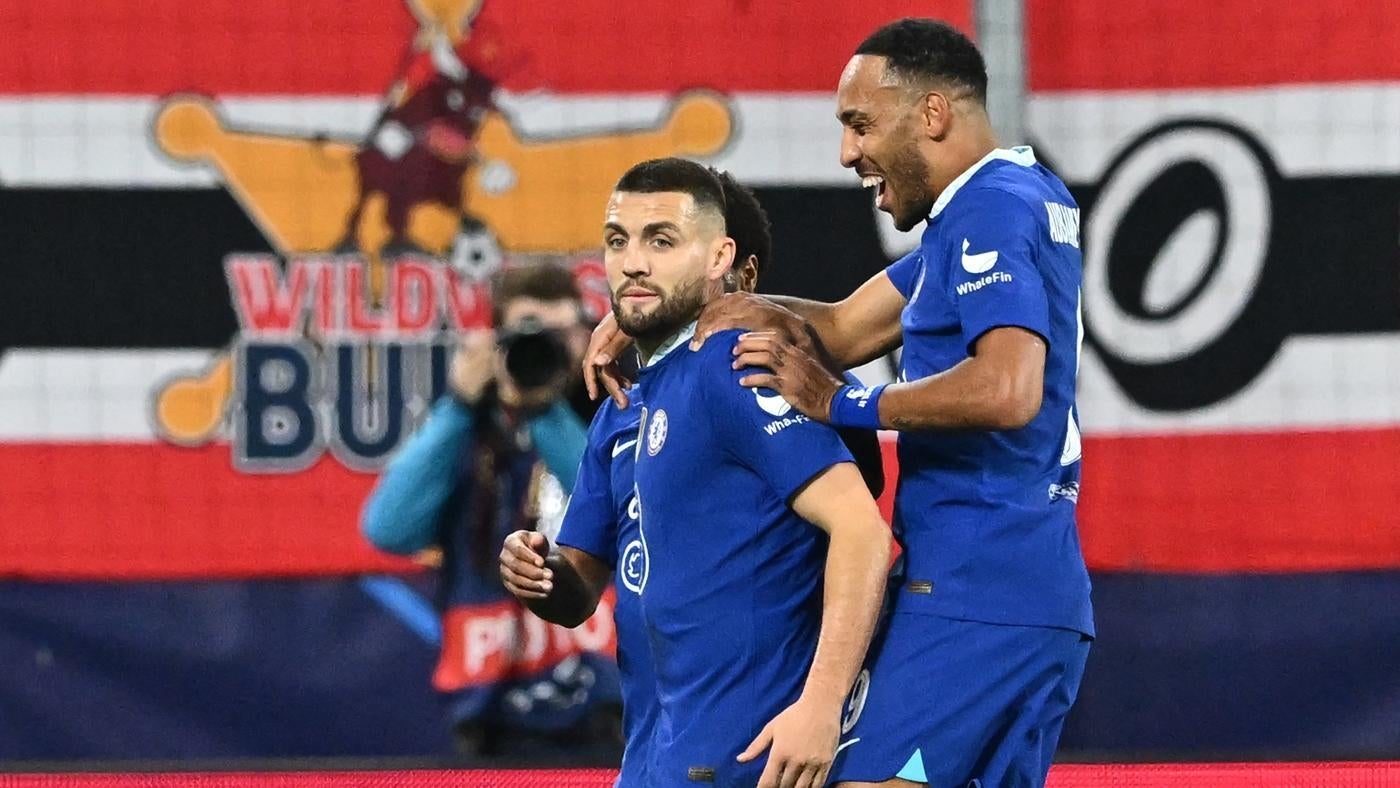 Chelsea F.C. and Dinamo Zagreb will face off one final time on Wednesday when the group stage of the 2022 UEFA Champions League comes to a close on Paramount+. Dinamo Zagreb defeated the English side 1-0 to open up the tournament, but now sits at the bottom of the Group E standings. Chelsea sits at the top of Group E, but their focus is elsewhere as they have sputtered in Premier League play and they enter Wednesday’s match on the heels of a 4-1 loss to Brighton over the weekend. You can catch all the action when you stream the match live on Paramount+, which you can try free for 30 days with the promo code UEFA22.

Kickoff from Stamford Bridge in Fulham is set for 4 p.m. ET. The latest Chelsea vs. Dinamo Zagreb odds from Caesars Sportsbook list Chelsea as the -320 favorites on the 90-minute money line, Dinamo Zagreb as the +850 underdogs. A draw is priced at +410, and the over/under for goals is 2.5. Wednesday’s match will be streamed live on Paramount+ with their must-have Premium plan.

Paramount+ is the only place to watch every minute of every UEFA Champions League match this season. From now until Nov. 17, sign up using promo code UEFA22 to get 30 free days of Paramount+. A subscription also gives you access to other sports content including the UEFA Europa League, Italian Serie A, NWSL, NFL on CBS, and countless movies and shows. Get 30 free days when you sign up right here and use promo code UEFA22.

How to watch Dinamo Zagreb vs. Chelsea

Before you tune in to Wednesday’s match, you need to see the UEFA Champions League picks from soccer insider Brandt Sutton. Sutton, a former collegiate soccer player, has been SportsLine’s top soccer editor for more than five years. He has followed soccer closely for much longer and factors in managerial tactics, projected lineups and past performances to make the most-informed decisions possible, keeping his finger on the pulse of the game all over the globe. Sutton also has been on a roll with his best bets, going 139-109-1 on his soccer best bets in 2022, and has been on the right side of each of his last six Champions League picks.

For Chelsea vs. Dinamo Zagreb, Sutton is picking both teams to score for a -115 payout. The expert notes that the Croatian side has been shut out in its last two matches across all competition, but thinks they will be able to get on the board against a Chelsea club that is more focused on league play next weekend.

The Blues have already secured a spot in the next round of Champions League play and will likely rest some of their biggest players with a tough match against Arsenal coming up on Sunday. Meanwhile, Dinamo Zagreb has a chance of snagging a spot in Europa League and will put up a good fight on Wednesday at Stamford Bridge.