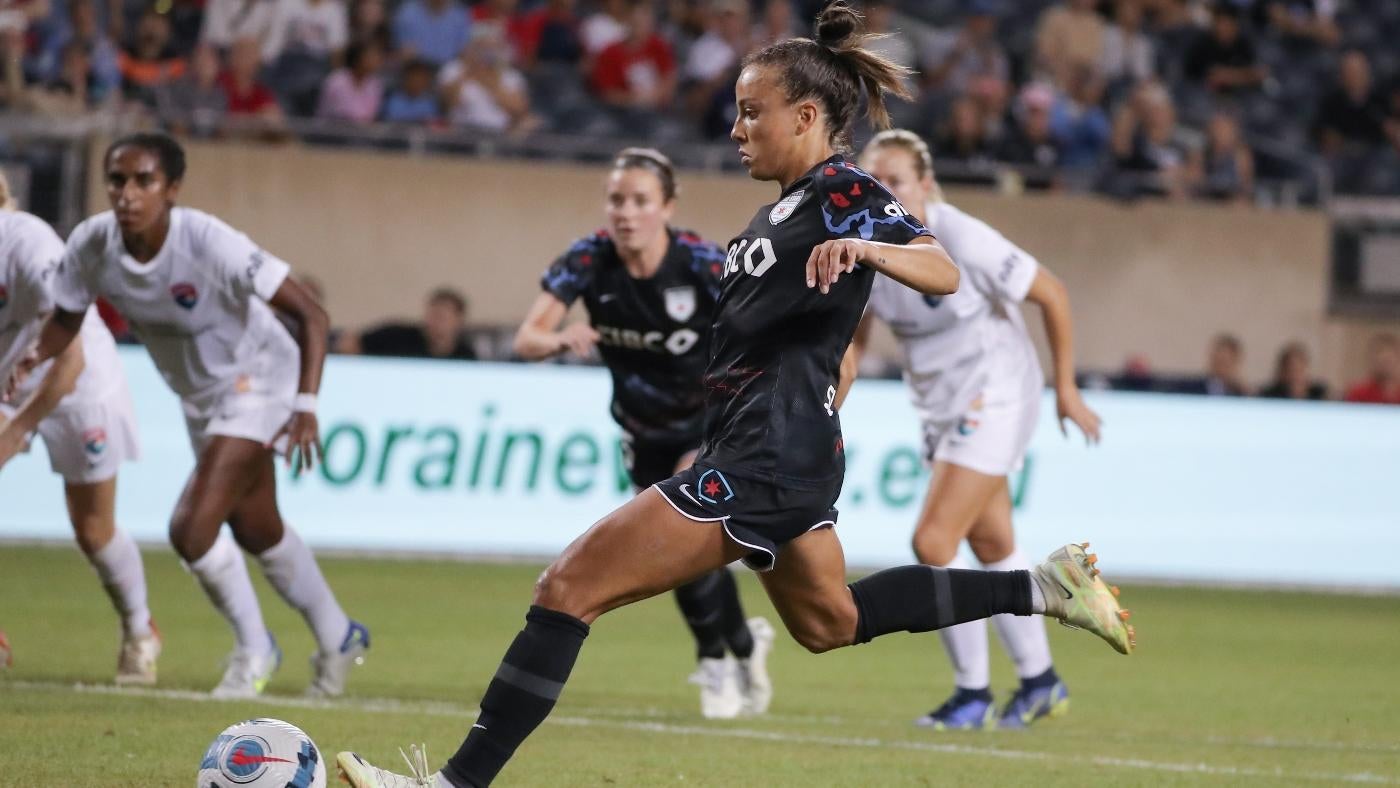 The Chicago Red Stars play their only home game this month when they host Gotham FC this Sunday on Paramount+. The home team is looking to rebound after dropping their last two matches, most recently falling 1-0 to Alex Morgan and the league-leading San Diego Wave last weekend. Gotham FC is in even worse shape having lost four of its last five matches. The visitors suffered a 4-2 loss to the Houston Dash last Sunday. You can stream the match live on Paramount+.

Kickoff from SeatGeek Stadium in Bridgeview, Illinois is set for 6 p.m. ET on Sunday, and will be streamed live on Paramount+ with their must-have Premium plan.

Paramount+ now has levels of membership so you can watch the hottest soccer matchups worldwide and much more. The Premium Plan is $9.99 per month and you can watch your local CBS live stream, including plenty of sports like Champions League, Italian Serie A, SEC on CBS, and the PGA Tour, with no ads, on demand and the ability to download episodes for offline viewing. Plus, watch the highly-anticipated series Halo, Picard, 1883, and more. Both plans come with a free week to start and include soccer matches, so sign up now here.

How to watch Chicago Red Stars vs. Gotham FC

Before you tune in to Sunday’s match, you need to see the Chicago Red Stars vs. Gotham FC picks from SportsLine’s soccer insider Brandt Sutton. Sutton, a former collegiate soccer player, has been SportsLine’s top soccer editor for nearly five years. He has followed soccer closely for much longer and factors in managerial tactics, projected lineups and past performances to make the most informed decisions possible, keeping his finger on the pulse of the game all over the globe. Sutton has also been on a roll with his best bets, going 113-82 in his last 195 soccer picks, returning over $3,100 for $100 bettors.

For Chicago Red Stars vs. Gotham FC, Sutton is picking the Red Stars to win by a score of 3-1. Despite dropping their last two matches, the expert expects the home team to enter Sunday’s match with plenty of confidence since they defeated Gotham 3-0 back on July 2.

Sutton sees Sunday’s match as an opportunity for Mallory Pugh to find the back of the net. The 24-year-old forward hasn’t scored a goal since mid-June although she is still ranked third in the league with six goals on the season. Gotham has conceded the second-most goals in the league (22) which opens up the door for Pugh to bust her scoreless streak. Stream the match now here.

How to watch, live stream the NWSL on Paramount+

Now that you know what to pick, get ready to watch the National Women’s Soccer League. Visit Paramount+ now to see the NWSL, your live local CBS sporting events, some of the world’s other top soccer matchups and much more.