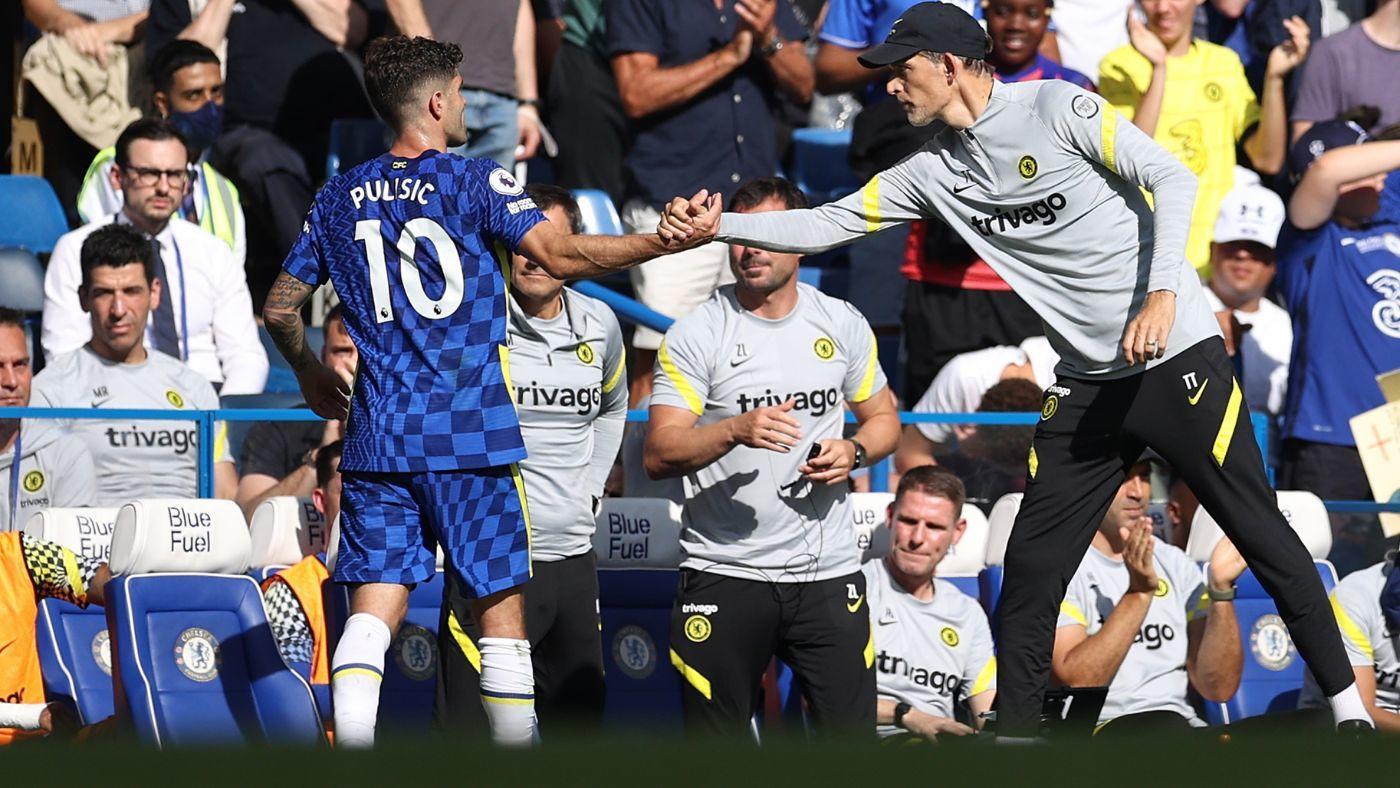 On Oct. 18, Christian Pulisic’s book. “Christian Pulisic: My Journey So Far” will be released. The book will encompass his growth from a soccer player in Hershey, Pennsylvania, to his current role at Chelsea as he heads to the World Cup leading the United States men’s national team. But in the book, he had some scathing comments about former Chelsea coach Thomas Tuchel.

According to Pulisic, he was misled by Tuchel into believing that he’d start the 202-21 Champions League second leg against Real Madrid, which Chelsea won 2-0 to advance into the next round after a 1-1 draw in leg one. Pulisic came off the bench in the second leg assisting Mason Mount to put things out of sight in the 85th minute.

“What happened before that game was hugely disappointing for me. l’d had a really good first leg performance and our following match was against Fulham in the league.” Pulisic said in an excerpt of his upcoming book. “Tuchel told me that he was resting me for the second leg and as a result, I didn’t play a single minute in the Fulham game. Then on match day of the second semi, Tuchel tells me he’s changed his mind and he’s going with Kai [Havertz]. I honestly was dumbfounded and very disappointed.”

It also wasn’t the only frosty thing that Pulisic had to say about his former manager. He also spoke about his goal in the first leg, which was the only goal Chelsea scored in that match.

“The untold story behind that goal is that when [Antonio] Rudiger has the ball, I can see he’s looking to play it long over the top and I started my run to get in behind the Madrid backline,” Pulisic said. “But as I take off on the run, I hear Thomas Tuchel yelling from the sideline, “Christian, stay in the pocket, don’t make the run!” But I just had the feeling I’d find the space and get on the end of the pass, so I continued the run.”

Reading the excerpts it seems clear that Pulisic was frustrated under Tuchel, although it seems fair to mention that he is talking about a season in which his team won the Champions League, so it’s hard to fault the manager’s decision-making too much. And in that second leg, when Pulisic came on he laid on an assist for Mount, so again the manager seemed to have a plan that worked.

That said, Pulisic would hardly be the first athlete to hunt under every rock and look in every corner to find slights that motivate him. “Nobody believed in us” is a phrase uttered so often by athletes it’s a meme, and Michael Jordan saying “I took that personally” is a full on meme for a reason. If anything, Pulisic’s version of events is the kind of thing we’ve come to expect from top athletes, a version in which he’s the motivated star, full of self-confidence and belief in his own talents, and always convinced that he’ll be able to get the job done, if only he could get the chance.