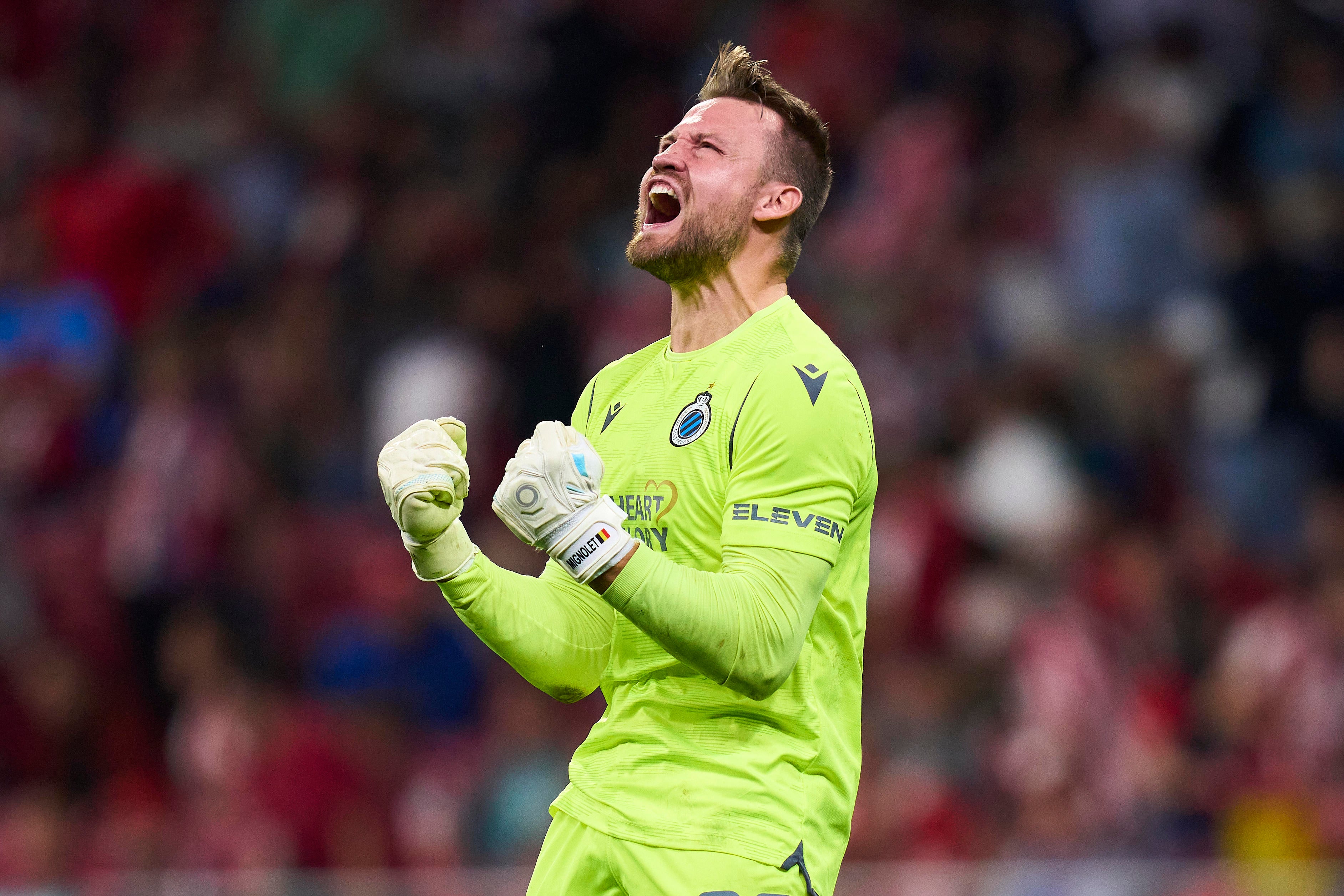 Club Brugge confirmed one of the biggest surprise stories of the UEFA Champions League group stage so far with Wednesday’s 0-0 draw away at Atletico Madrid. Not only does the point taken by Carl Hoefkens’ men make life very difficult for Atleti in terms of escaping from Group B, but it also guarantees the Belgians a historic knockout stage berth.

Brugge are now the second club from Belgium to reach the UCL knockout phase after KAA Gent in 2015-16 which was the season Blauw Zwart won the first of their five titles these past seven years. RSC Anderlecht dwarfed Brugge for Jupiler Pro League titles by a massive 34 to 18 yet this recent period is arguably the most impressive for a club from Belgium on the continental stage.

Rewind six years or so and the Boeren won their first domestic crown for 11 years while their rivals from Brussels hoovered up six titles between Brugge’s successes. Despite being the all-time most titled Croky Cup winners with 11 triumphs to their name, FCB have only won it twice since 2005 and have done the double each of their last four wins.

How did Brugge come to dislodge Anderlecht and bat away the likes of Gent, KRC Genk, and Standard Liege to become Belgian soccer’s leading club then?

This current squad is crammed full of young international talent with Andreas Skov Olsen, Ferran Jutgla, Noa Lang, Canada’s Tajon Buchanan, and USMNT’s Owen Otasowie. There is also an experienced core to the group, though, with veteran captain Ruud Vormer a Dutch international in the past, Denis Odoi a familiar face in Belgium and Eder Balanta now pushing 30.

Despite their improved European displays, Brugge do still routinely lose their best talents with homegrown gem Charles De Ketelaere leaving for AC Milan this past summer. Even coaches come and go at the atmospheric Jan Breydel Stadion with Philippe Clement now at AS Monaco after three consecutive Belgian titles with first Genk and then Brugge.

However, under Clement’s replacement, Carl Hoefkens, the team looks more solid than ever and capable of potentially flying further under the radar in this season’s Champions League edition. Underpinning the vibrant young core is an array of established internationals such as Canada’s Cyle Larin, Ukraine’s Roman Yaremchuk and Dane Casper Nielsen.

Yet arguably the most critical element is a Belgian spine featuring goalkeeper Simon Mignolet, defenders Dedryck Boyata and Brandon Mechele, as well as influential midfielder Hans Vanaken. The quartet remain regulars in the international setup and while Mignolet, Boyata and Vanaken provide considerable experience, Mechele came through the club’s academy.

Gent fell at the hands of VfL Wolfsburg back in 2016 and Brugge stand to face much tougher opponents in this current edition, but the future aim will be to keep emerging from the group. Being a domestic giant yet a relative continental minnow can be quite a difficult role reversal to reconcile but Brugge are giving it a good go.

Considering how they have shown up Champions League regulars like Atleti and FC Porto so far, you would not bet against them further establishing themselves at this level over the coming years.