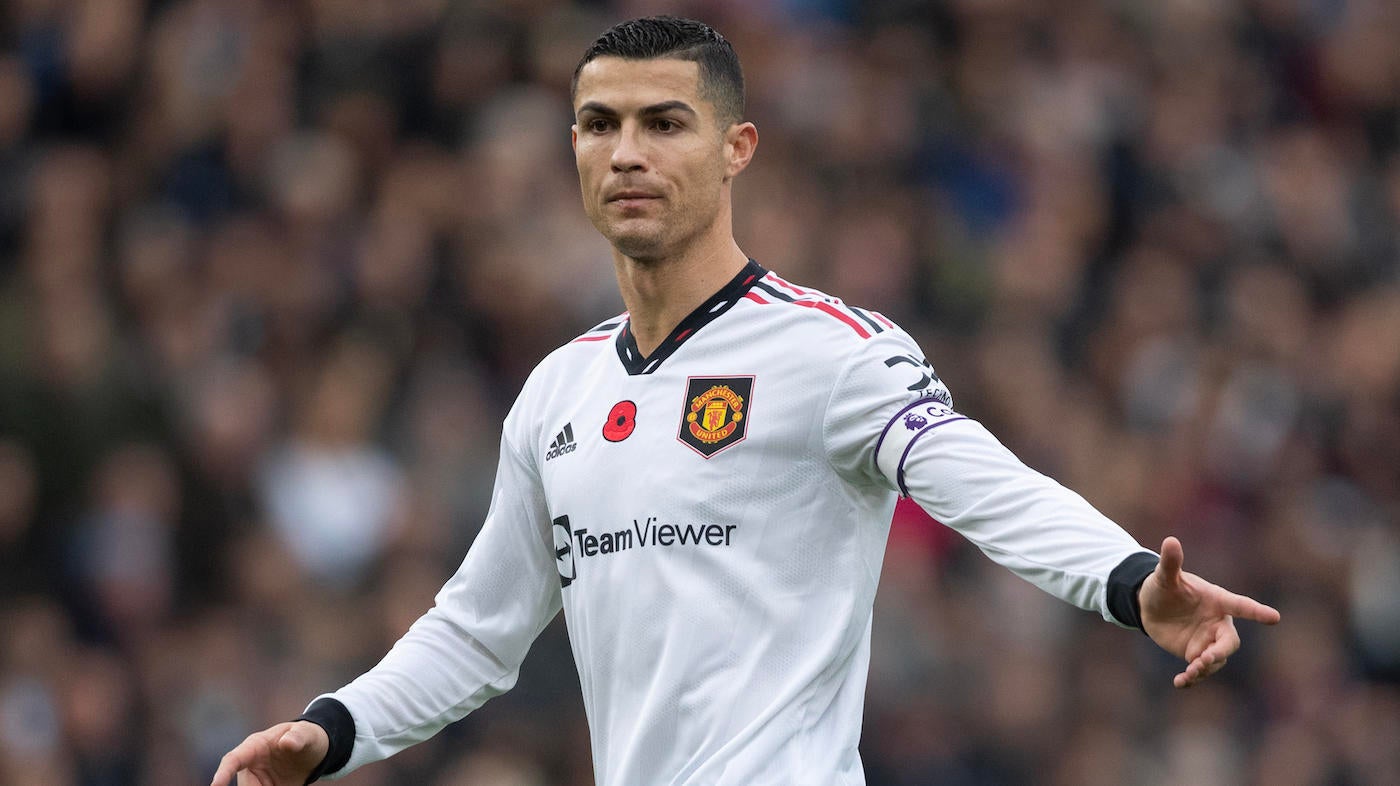 Manchester United superstar Cristiano Ronaldo says he feels betrayed by the club in a scathing Sunday night interview with Piers Morgan in the United Kingdom. Ronaldo, set to head to the Qatar World Cup with Portugal, likely his last as a player given his age (37), said he was being forced out by United boss Erik ten Hag and others at the club. He even took shots at former teammate Wayne Rooney, questioned the club’s evolution and facilities in what will likely mark the end of his career with the Red Devils as the January transfer window opens soon after the World Cup.

Ronaldo made his return to England 14 months ago, but things have not gone as planned. The club has had three different managers, no trophies and was mired with inconsistent play than anything else. Ronaldo played 38 games last season for United and scored 24 times, but the club failed to win anything, settling for a Europa League spot. This season, ten Hag has seldom summoned the Portuguese veteran, who has often sat on the bench for important games. He has one goal in 10 Premier League games and three goals in just 16 appearances for the club, six of which have been in Europa League. With a high-energy system being used by the new manager that often requires pressing in attack, Ronaldo has been passed up for younger, more energetic players.

Ronaldo said that he feels betrayed, but that comes after not reporting to camp on time in the preseason, reportedly trying to force a transfer, leaving the field early in one game and showing a lack of professionalism when it mattered most. When he left the bench early in October, the club ended up suspending him for a match.

“I don’t have respect for him because he doesn’t show respect for me,” Ronaldo said of ten Hag on TalkTV.

“Since Sir Alex Ferguson left, I saw no evolution in the club. The progress was zero.”

Rooney, who won it all with Ronaldo over a decade ago, said last week that if he doesn’t put his head down, work and be ready, they it will be “an unwanted distraction.”

“I don’t know why he criticizes me so badly,” Ronaldo said of Rooney. “Probably because he finished his career and I’m still playing at [a] high level.

“I’m not going to say that I’m looking better than him. Which is true.”

Ronaldo also called out the club for what he said was a lack of “empathy” after his daughter was hospitalized in July, resulting in him not arriving on time for preseason training, according to The Sun. He and his partner had twins in April with one of the children passing away and the other surviving by needing care.

The attacker claims senior executives at the club doubted his explanation for not being able to return on time.

Man United beat Fulham on Sunday in the Premier League in their final match of the calendar year and sit fifth in the table. They’ll also face Barcelona in the Europa League playoff round ahead of the round of 16, which you can catch on Paramount+. Use offer code ALLYEAR now to get 50% off the annual plan.