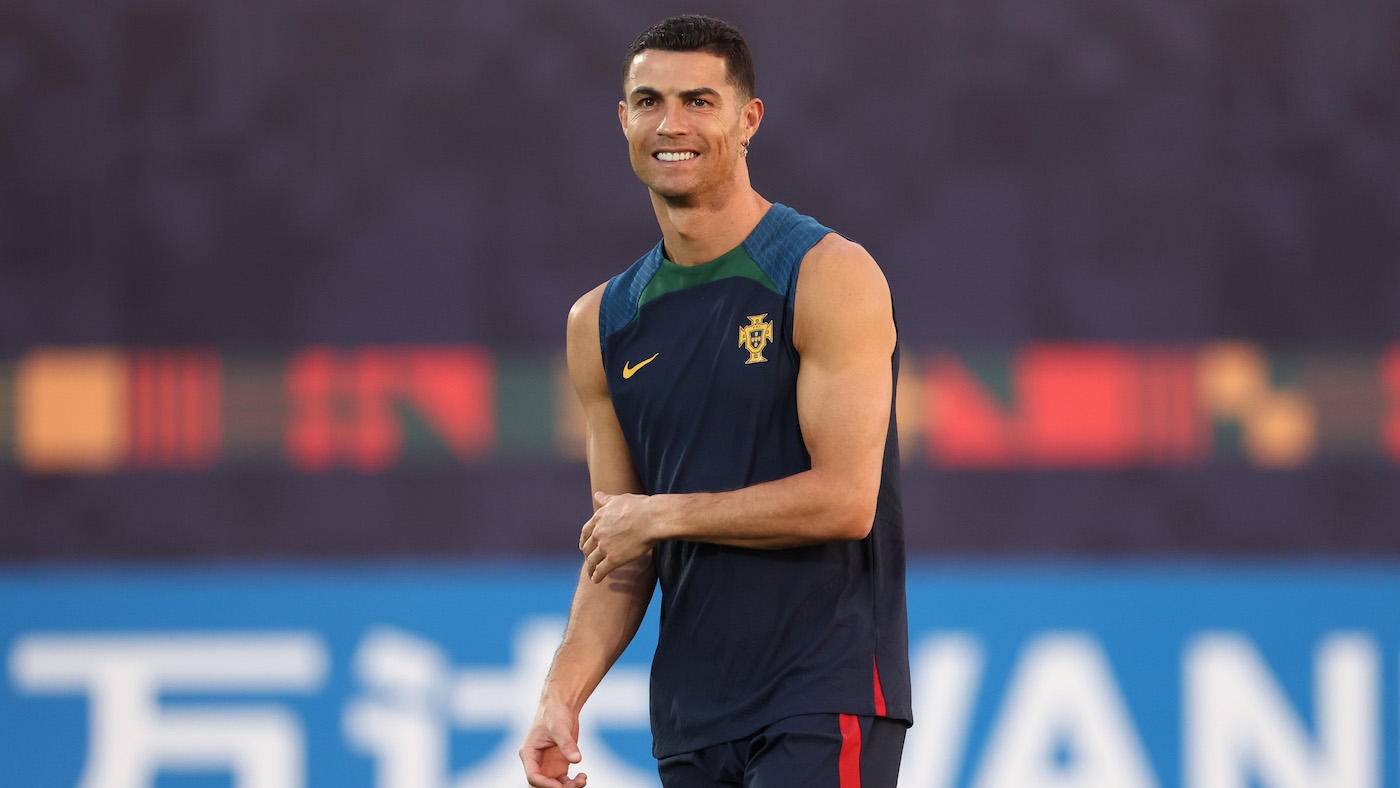 Al Nassr are hopeful that they will secure the signing of Cristiano Ronaldo in time for the opening of the January window, sources close the Saudi Arabian club have told CBS Sports.

The 37-year-old is a free agent after his contract with Manchester United was mutually terminated. So far Al Nassr’s $225 million offer, exclusively revealed by CBS Sports last month, is the only one on the table for Ronaldo. Optimism has been building in Riyadh for some time that they will soon secure his services and progress toward a final agreement could come swiftly now that veteran has had time to digest Portugal’s elimination from what is almost certain to be his final World Cup.

It is understood that the broad terms of Ronaldo’s contract in the Middle East have been deemed suitable by all parties, all that is required for him to become an Al Nassr player is his final agreement.

Members of Ronaldo’s camp are believed to have been in the Saudi capital, though sources at Al Nassr insist that the player himself has not travelled to finalize the deal. His agent Jorge Mendes has been testing the market in Europe and beyond for the record goalscorer in men’s international football, so far to no avail in terms of the elite level clubs where Ronaldo believes he would still flourish.

Though he spent time training with former club Real Madrid last week, there is no appetite to bring him back to the Santiago Bernabeu. A return to Sporting, the club where he began his professional career, has been given short shrift. It may ultimately be that Ronaldo has no option beyond Saudi Arabia, though Al Nassr have been working hard to put together a tempting package regardless of interest from elsewhere.

CBS Sports revealed earlier this month that the veteran striker had been offered massive off-field influence, extending right up to choosing the head coach, in addition to a role in Saudi Arabia’s bid for the 2030 World Cup. His annual salary would be worth around $75 million, there would also be several other avenues to swell his bank balance through his image rights.

Ronaldo’s contract at Manchester United was ripped up after an explosive interview with TalkTV in November where he took aim at the club hierarchy and several of its most legendary players. In their first competitive game since parting ways with the forward, the Red Devils offered a brusque farewell to their former star. “Cristiano Ronaldo left the club by mutual agreement last month,” read an announcement on page six of the United Review matchday programme for their EFL Cup tie against Burnley.

“The Portuguese superstar scored 145 goals across two spells and 436 appearances, and helped us win three Premier League titles, one FA Cup, two League Cups, the Champions League and the FIFA Club World Cup. Ronaldo was also crowned Ballon d’Or winner in 2008. In a statement on November 22, the club put on record its gratitude for Cristiano’s immense contribution and wished him and his family well for the future.”