David Moyes has preached caution in the transfer market amid pressure from West Ham fans to add to his small squad.

The manager pointed to the Hammers high profile failures in regards to recruitment as proof bringing new faces in is not always essential for success.

West Ham have so far only added one senior player to their squad this summer with the loan signing of Alphonse Areola and pressure is ramping up on Moyes to add further recruits.

Michail Antonio is currently the only recognised striker in the squad with Premier League experience with just untested Mipo Odubeko and wide attacker Jarrod Bowen as alternatives. Speaking ahead of West Ham’s league opener against Newcastle Moyes said he was unsure if another striker will be signed before the end of the transfer window.

The manager added: “I don’t want to bring players to the club who are not going to be valuable. I could tick a box and sign a centre-forward which the media or everybody else would accept, maybe even the supporters.

“But I’m only going to bring players who I think will offer something to this team. I could sign a centre-forward but I’m trying to find one who I think will contribute, make a difference, help us and finding that at the right value, as well as having good statistical numbers, isn’t that easy.”

When asked if the remainder of the transfer window was crucial to his team’s hopes of recording a second successive top-six finish Moyes denied that was the case.

“I don’t think signings always make the difference when you bring them into the club,” he said. “History at West Ham indicates a lot of the signings haven’t made the difference.

“I hope more recently they have with the likes of [Tomas] Soucek, [Vladimir] Coufal and [Jarrod] Bowen they have made a difference. So I think getting the right players [is what is] important. If you get the wrong ones then nothing gets better.

“The point is getting the right players, trying to pick through and get the right ones for the club. When I came in we wanted to get a younger team, to try and build something that will be here for a while

“Yes, of course, we are going to sign 29-year-olds and 30-year-olds now and again that might happen but my idea is I am trying to build a younger team for the future.”

football.london understands that West Ham are working on a number of deals and hope to bring in signings before the end of the transfer window with a striker remaining the priority.

However, as we can see from Moyes’ comments the manager will not bow to public pressure and will only sign off on a transfer if he believes it is the right move for the club in the long term. 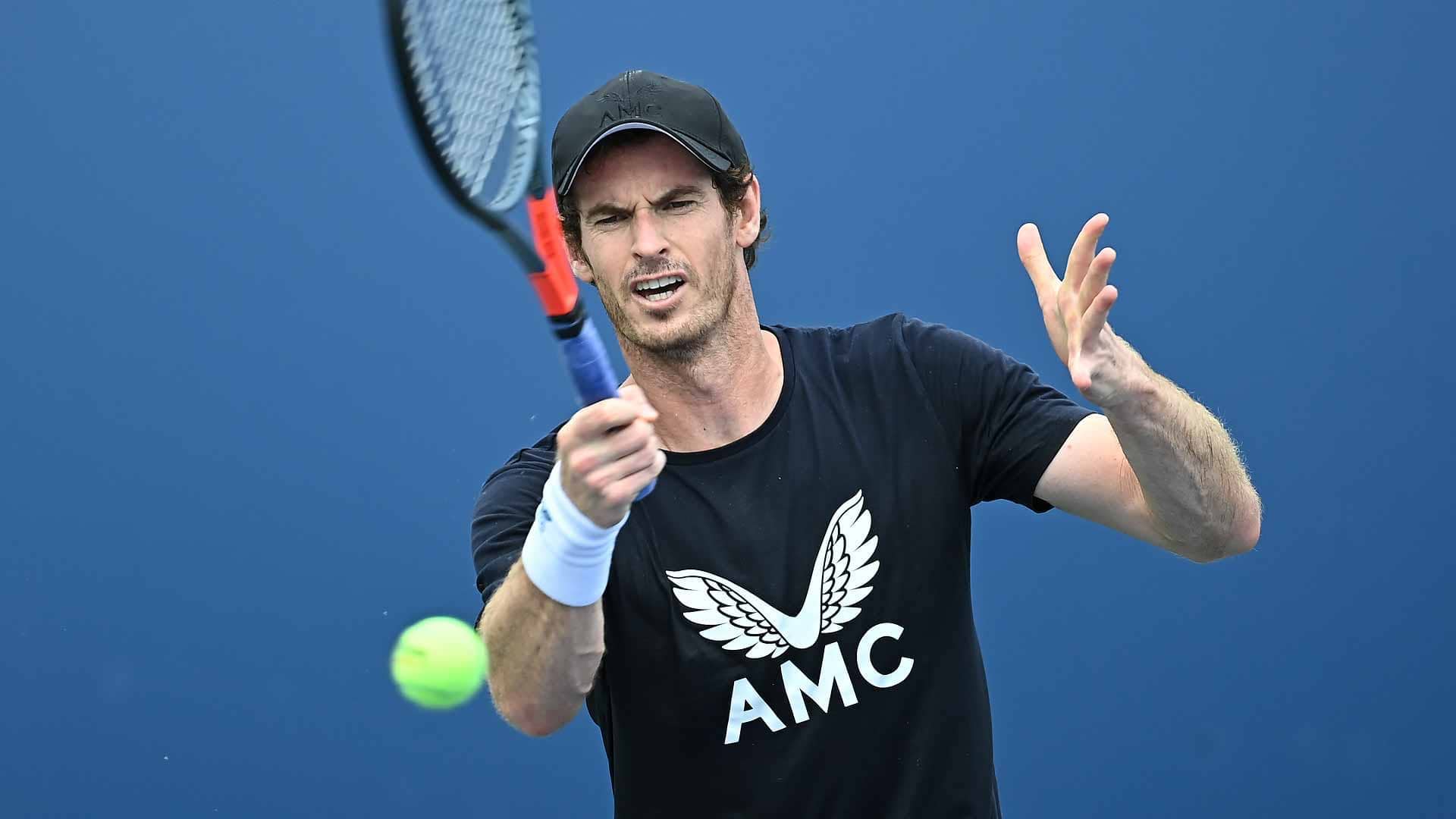