After the frustration of midweek how nice was it to get back and see goals of that quality?

Yeah it’s always the best way to put remedy to the pain that we had. To win the game, to score the three beautiful goals that we done, we created so many chances. As well when we conceded the goal we looked nervy for a period before we got Thomas on the pitch to regain some control. But overall after not going through to the final always very important to win the game.

You’re the underdogs to clinch a European spot now, does that mean you can play with a certain bit of freedom in these last few games?

No, I think we have a huge responsibility to win every game that we play when we represent this football club. As well if anybody wants to question anything, our level, our ability, whatever it is, they can, but our attitude that’s a non-negotiable one. Right up until the end we have to try and win our matches and see what happens.

You’re four points behind Tottenham. How much is the incentive of finishing above them driving the team on?

That’s another motive. We know that’s very important as well. But we can control our results at the moment, we cannot control there’s. What we have to do is win our matches.

Bukayowas at left back today. How key is his versatility going to be for getting into Gareth Southgate’s England squad?

Yeah, he’s a kid that has the intelligence to understand different positions. Today we asked him to play in that position because of how West Brom set up and we felt that we could exploit his qualities there. He has still things to learn, obviously defensively because it’s been a while since he played in that position. But I think he had the right approach to it. That’s the first and most important thing. And then his quality defines a lot of moments there.

Is there any chance of David, Granit or Pablo being fit for Wednesday?

Let’s see how they recover. We’ve lost so many players in recent weeks. So many big players who have a huge effect in the team. It will be great because we have a very difficult game against them (Chelsea).

Seeing how wellBukayoSaka played at left back tonight do you regret not playing him there on Thursday?

I regret that Granit could not start. That was my biggest regret because everything that we prepared it was with him in that position.

If you could finish seventh and get into the European Conference League would that be a success or would you rather have a season out of Europe?

But we have done many other things. Where we are today compared to a year ago we are miles away in 90% of things including performances. But results-wise, we won the FA Cup and this year no.

Emile limped off. Is that a worry for the rest of the season or just a precaution?

I don’t know but he felt something in his hamstring so he had to come off.

A hamstring could be a long one couldn’t it?

I don’t know sometimes he cramps. He’s been cramping for a while. To be fair he’s still adapting to the demands of the league to playing every three days. Hopefully it’s nothing major.

How pleasing is it so see him score his first Premier League goal?

That it tells a lot of also where we are. He’s having an incredible season since he started to play in December. But he scored his first Premier League goal and an incredible season for the number 10 of Arsenal he needs to score 15 goals and give 10 assists and then you are right up there with the top guns through Europe and everything.

He’s got the ability to do it, but he hasn’t done it. We need to stay calm with him give him the right support and step by step I think he will give more.

We saw Willian also score his first goal for you today. Does that bode well for the future?

Willian has done it in the past. That’s the big difference. He’s done it for many years and achieved everything in this game. Somehow this season we haven’t managed, up till now, to get the best out of him. It’s true that he had some spells where we could see highlights of things he can do. Today was a good example of that.

Pierre and players like that were rested today. Can we expect to see them starting on Wednesday?

The schedule that we’ve been through with the Europa League has been crazy. To play every three days with the context that we are in, with that amount of injuries we had, we put the players in very difficult positions. So we need to freshen it up. We need players to go out there with the right mentality, fresh and with the right approach to the game because it was good to show that we care. 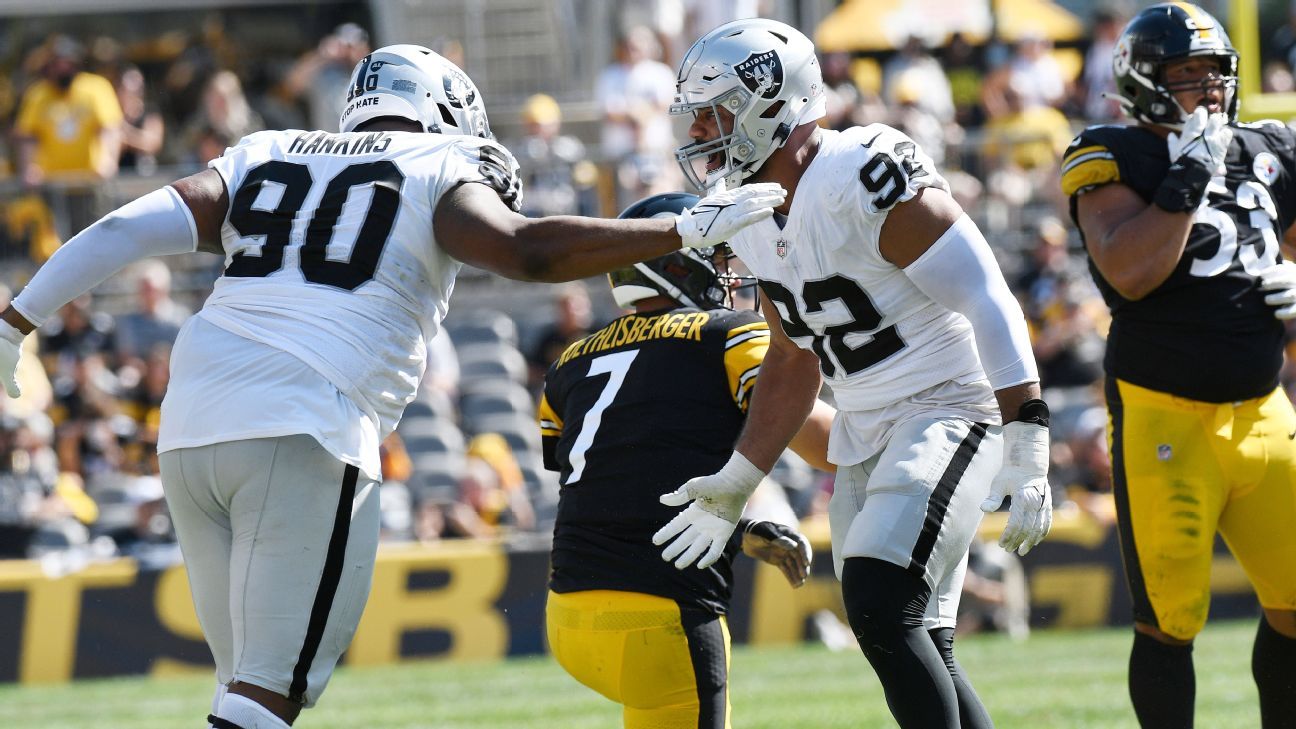