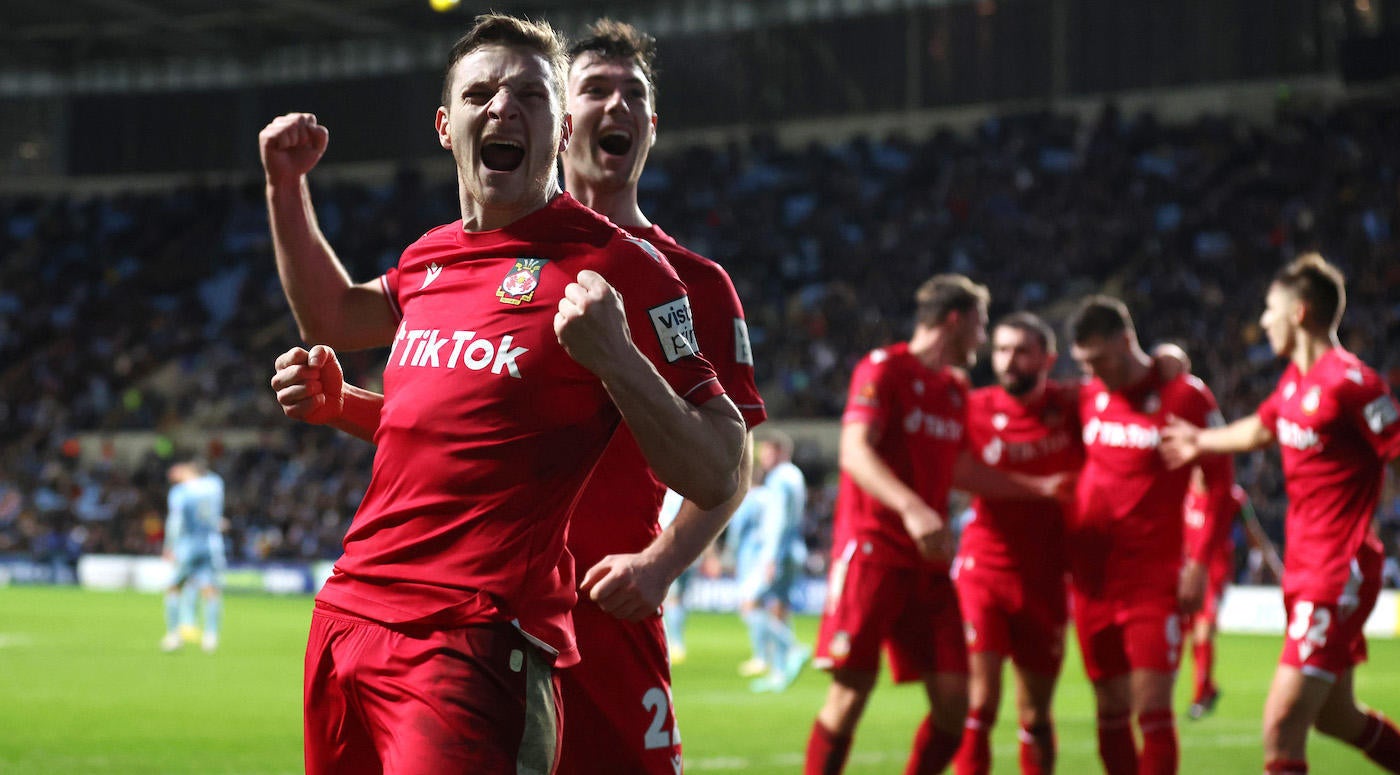 The festive period may be over for the Premier League, but that doesn’t mean that teams will get a rest. Bring on the magic of the FA Cup, which kicked off its third round on Friday and ends Monday with Oxford United against the Premier League leaders Arsenal.

Struggling in league play, Jurgen Klopp fielded a strong XI for Liverpool against Wolves, but a 2-2 draw on Saturday forces a replay. Even Paul Mullin and Wrexham got in on the fun with a shock cupset over Coventry City as Ryan Reynolds and Rob McElhenney’s club lives on to play in the next round of the FA Cup.

Let’s take a look at the schedule and some key storylines for the third round — and while you’re at it, sign up for our new newsletter covering the beautiful game in all its glory, including updates three times a week, here.

Chelsea and Manchester City just played a drab Premier League fixture on Thursday — a 1-0 win for Pep Guardiola’s side — and they’re back at it Saturday in the FA Cup. One of the fun quirks of cup schedule is that teams can play each other on short turnaround. Both of these teams have expectations of a deep run, possibly to the final of the competition. But only one will be able to proceed. This is a match that could be a tad more open than their Premier League fixture with a few reserves getting playing time.

It is getting harder to track American players overseas by the day due to the sheer number of representatives. We saw plenty of U.S. representation on Saturday and on Sunday, Josh Sargent’s Norwich City and new coach David Wagner will host Blackburn Rovers.