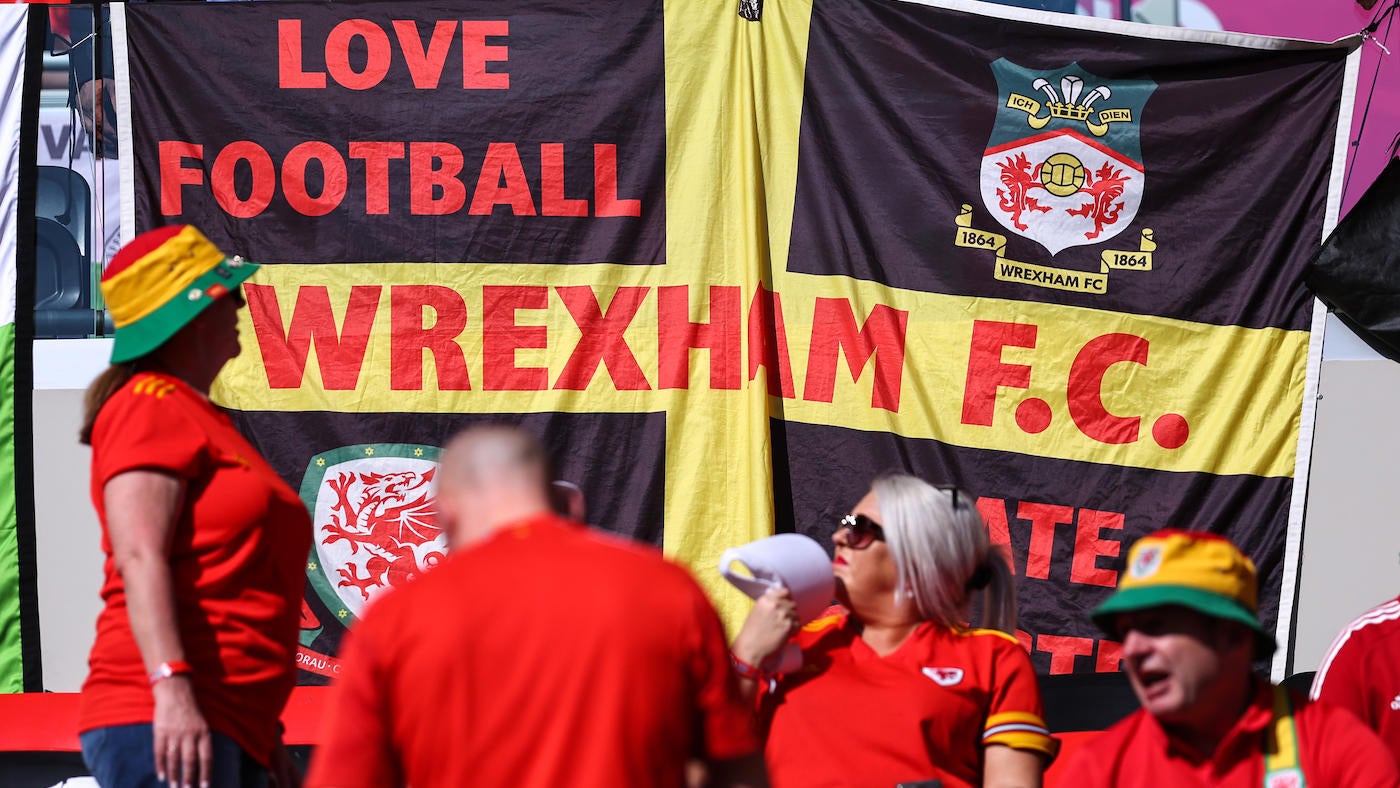 The festive period may be over for the Premier League, but that doesn’t mean that teams will get a rest. Bring on the magic of the FA Cup, which kicked off its third round with an all-Premier League clash between Manchester United and Everton.

Struggling in league play, can Liverpool defend their title in this competition? Who will be this season’s Nottingham Forest and parlay a strong cup run into a promotion campaign? Even Paul Mullin and Wrexham are in action as there’s something for everyone.

Let’s take a look at the schedule and some key storylines for the third round — and while you’re at it, sign up for our new newsletter covering the beautiful game in all its glory, including updates three times a week, here.

The subjects of the “Welcome to Wrexham” docuseries, the Welsh club in the fifth-tier of the pyramid has been picking up American fans left and right after being taken over by Hollywood stars Ryan Reynolds and Rob McElhenney. Expect them to have a tough time against Championship side Coventry City, though through striker Paul Mullin, all things are possible. With 17 goals in National League play, Mullin’s form has translated to the FA Cup so far. He’s the leading scorer of the competition with five goals,  so Coventry’s defense will need to be on alert. The Sky Blues are also on a bad run of form with only one win in their last five matches. The stage could be set for a historic cupset.

Kompany in the building

It has been a season of transition for the Clarets after being relegated from the Premier League. Under Vincent Kompany, the team is leading the Championship as they try to bounce right back to the Premier League. Facing a newly promoted Bournemouth side that is struggling to defend as of late, Bunely could not only cause an upset but they could also foreshadow a change of the guard with the Cherries being relegated and the Clarets taking their place.

When Cody Gakpo signed with Liverpool from PSV, he was expected to slot right into the lineup. The need for him has only increased after a league loss to Brentford. After securing his work permit and joining training, Gakpo could debut for Liverpool in their match against Wolves. There’d be no better way for Gakpo to get ready for the Premier League than by scoring a goal in this match, so if he does make the lineup, I’m also backing him to score.

Chelsea and Manchester City just played a drab Premier League fixture on Thursday — a 1-0 win for Pep Guardiola’s side — and they’re back at it Saturday in the FA Cup. One of the fun quirks of cup schedule is that teams can play each other on short turnaround. Both of these teams have expectations of a deep run, possibly to the final of the competition. But only one will be able to proceed. This is a match that could be a tad more open than their Premier League fixture with a few reserves getting playing time.

It is getting harder to track American players overseas by the day due to the sheer number of representatives. Just in the FA Cup, Lynden Gooch is back to health for Sunderland against Shrewsbury Town, Auston Trusty is becoming one of the top center backs in the Championship with Birmingham City, Daryl Dike is healthy and scoring for West Brom and so much more. Keepers Zack Steffen and Ethan Horvath could deputize for Middlesbrough and Luton Town, respectively, while Josh Sargent’s Norwich City and new coach David Wagner will host Blackburn Rovers. There will be U.S. storylines all around with even Duane Holmes and Huddersfield kicking off the Saturday’s slate of matches.