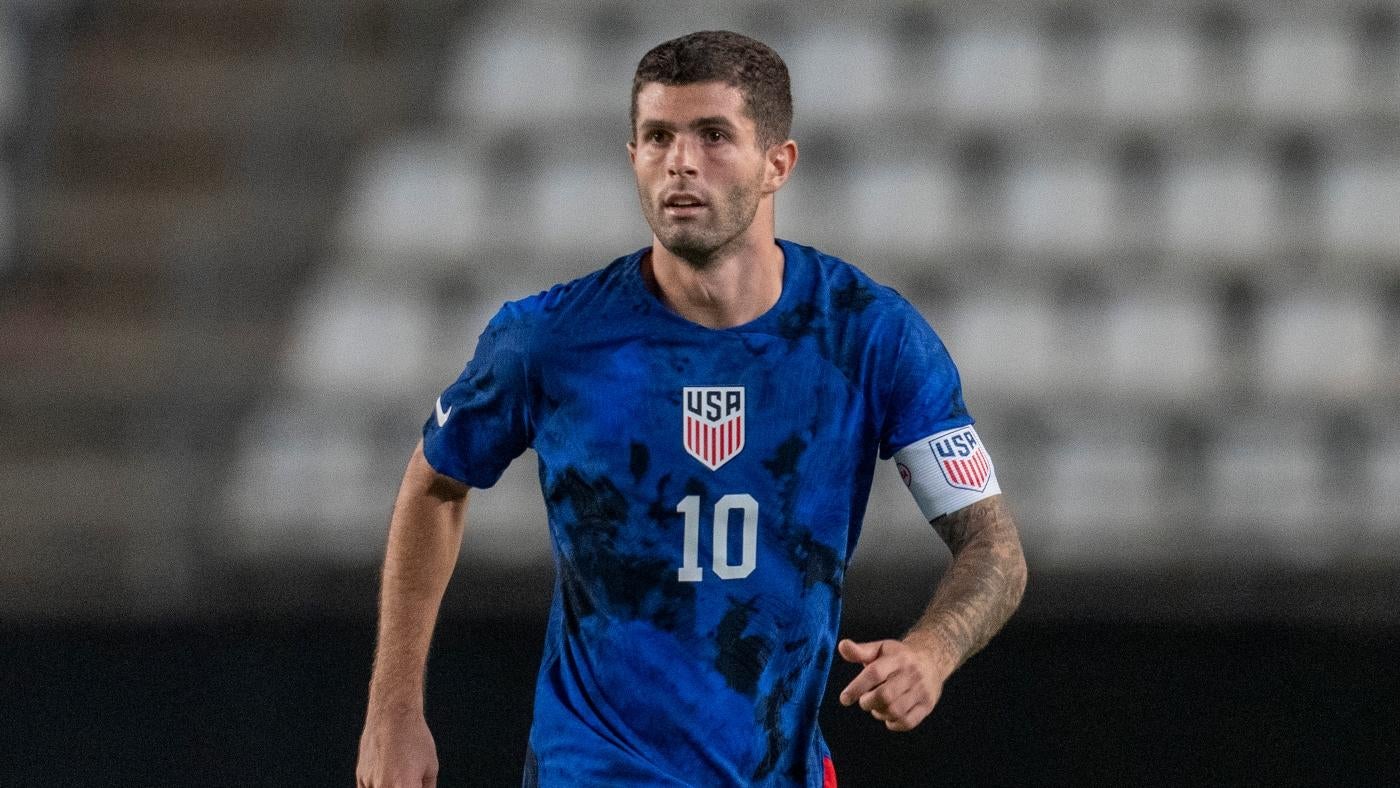 In 2014, Costa Rica made one of the most unlikely World Cup runs of all time when they advanced from what was dubbed the Group of Death, with England, Italy and Uruguay before it bowed out in the quarterfinals to the Netherlands. Costa Rica took the long way back to the 2022 FIFA World Cup, after they won an intercontinental play-in game with New Zealand, but they will be looking to recapture that success from eight years ago. Costa Rica is +850 (risk $100 to win $850) to advance from Group E in the latest 2022 World Cup odds listed on Caesars Sportsbook, but could they shake things up on the world stage once again?

Group E appears almost as difficult to escape as Costa Rica’s group in 2014, with Spain (-1000), Germany (-700) and Japan (+333) all battling to advance. Conversely, Costa Rica has won all but one of its last eight matches, with the outlier ending in a draw against the Korea Republic on September 23. Which teams should you back in your 2022 World Cup best bets? Before locking in any 2022 FIFA World Cup bracket picks, you need to see what the advanced computer model at SportsLine has to say about the biggest soccer competition in the world.

SportsLine’s premium soccer model simulates every game 10,000 times to identify a winner, how many goals will be scored and where the betting value lies for each match. Its powerful prediction model already reveals graded picks for every match of the UEFA Champions League and has taken into account several factors, including form, statistical performance, recent history and injuries.

Now the model, which analyzed every group stage game and potential matchup moving forward, has locked in its soccer picks for the 2022 World Cup. Its optimal bracket has provided simulations of every contest and decided which teams are most likely to progress through every round of the knockout phase of World Cup 2022. See them here now.

One team set to disrupt 2022 World Cup brackets, according to the model: the USMNT advances out of Group B and into the Round of 16 for a +100 payout. Some had questions about the construction of manager Gregg Berhalter’s roster after it was announced ahead of the team’s trip to Qatar, but it’s clear that he had specific matchups in mind with some of his selections.

One of the biggest surprises in the team was the inclusion of forward Haji Wright, but upon further review, his effectiveness to strike at the top of formations in counters makes him particularly dangerous against a team like England. The Americans will likely have to absorb English attacks and build quickly through transition, as opposed to bringing the game to their opponents, as they should be expected in their group opener against Wales.

Getting on the scoreboard quickly will be key against Iran, and Jesus Ferreira showed that he could do that in his three starts with goals for the USMNT since last year, with goals in the 9th (Trinidad & Tobago) and 27th (Panama) minutes of matches.

Berhalter built a team designed to, first and foremost, advance from Group B. After that, anything can happen, but his top priority is clear and should encourage bettors willing to wager on the USMNT to advance on to the knockout rounds. Click here for more 2022 World Cup bracket picks.

So what is the optimal bracket for your 2022 FIFA World Cup bracket challenge? And who is crowned champion? Visit SportsLine here to see which teams you should be all over in your World Cup bracket 2022, all from a powerful projection model that has taken into account every aspect of the World Cup 2022.