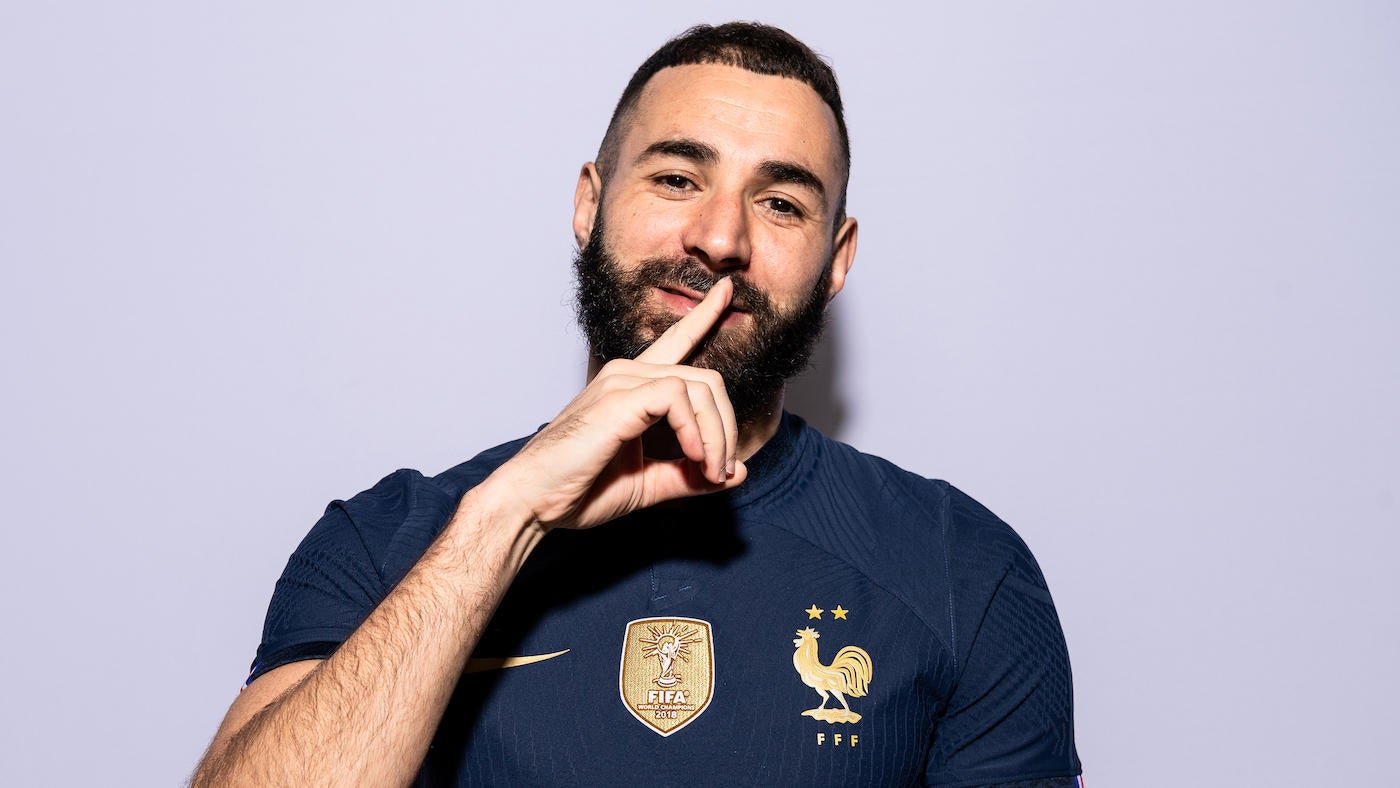 France reached their second successive FIFA World Cup final on Wednesday with a 2-0 win over Morocco in the Qatar semifinals. Less than 24 hours after Didier Deschamps’ men were victorious at Al Bayt Stadium in Al Khor, Karim Benzema was lining up for Real Madrid against Leganes in a friendly behind closed doors.

The 34-year-old withdrew from the French squad on the eve of the tournament and has spent the past month recuperating from a thigh injury and has now returned to action. However, because Deschamps opted not to call up somebody else in Benzema’s place, the Ballon d’Or holder is still officially part of Les Bleus’ squad.

Naturally, the fact that he could end up with a winner’s medal despite not taking part in any of the games in Qatar has created speculation over his potential involvement. Deschamps, though, opted against speaking publicly when asked about the possibility of a Benzema comeback for this weekend’s final against Argentina in Lusail.

Despite his recovery from injury and the fact that he was never replaced, Benzema is unlikely to be recalled for potential involvement in Qatar given what the squad have achieved without him. It would be a bizarre move from Deschamps or the French Football Federation to suddenly add an important figure like Benzema to the mix for such an important match.

An appearance in support of his international teammates should not be ruled out as the likes of Blaise Matuidi showed when he joined in the post-match celebrations after the 2-0 win over Morocco. Even that might now be compromised, though, given the obsessive pursuit of controversy surrounding Benzema and Deschamps which remains frosty despite the former’s return.

Benzema’s eventful international career has included being omitted from selection for over five years due to his association with a failed blackmail attempt against former teammate Mathieu Valbuena. Sadly, despite his phenomenal soccer ability, the Real star looks set to leave an international legacy stained by his involvement in the Valbuena controversy and bad luck given his redemption with France up until this latest injury.

Should the French beat Argentina on Sunday, it will technically be another title added to Benzema’s list of accolades despite an inability to contribute towards it. Whether or not he considers Deschamps or the FFF to be denying him an opportunity to contribute toward it is a matter that will likely rumble on with the French tactician now standing by his decision to work with a smaller squad than the 26-man group he was entitled to.