The Football Kenya Federation has confirmed the arrival of the eagerly awaited Golden trophy for the ongoing Premier League season.

When the current season kicked off, the federation through president Nick Mwendwa confirmed to Goal they will ship in a trophy made of pure gold that will be awarded to the winning team.

The wait for the trophy has dragged on, with Mwendwa confirming to Goal in a recent interview its arrival had been hindered by the Covid-19 pandemic travelling protocols and there was uncertainty whether the winning team will take home a trophy when the season ends on August 22.

However, Mwendwa has now confirmed to Goal the 24-carat trophy landed in the country on Wednesday in time for the season’s conclusion.

“The trophy is now home, it is here and must be a shock to the doubting Thomas, who thought we were not serious to bring the golden trophy for the top-flight,” Mwendwa told Goal on Wednesday.

“It is made pure of gold and we will parade it to the public in due course, for now, we are planning to have it live on a local TV station and then after that, we will plan for the way forward.

“The TV show will be today [Wednesday], we want the interview to be done during prime time news so that Kenyans can see the trophy for themselves before they get the real chance to see it live.

“We have already booked KCB Bank and that is where we will keep it [the trophy], it is round in shape, very good for everyone’s eyes, these are some of the changes we promised after taking over the league.”

Apart from the golden trophy, Mwendwa also confirmed that the winner of the league will also take home a cool Ksh5million, while the same amount will be shared among the remaining 17 clubs.

“Winners of the league will get Ksh5million, plus the golden trophy, then another Ksh5million will be divided amongst the remaining teams,” Mwendwa continued.

Last season, the league winners, who were Gor Mahia, did not receive a trophy for their achievements after the then-league organisers – Kenyan Premier League – failed to provide one following the exit of title sponsors SportPesa 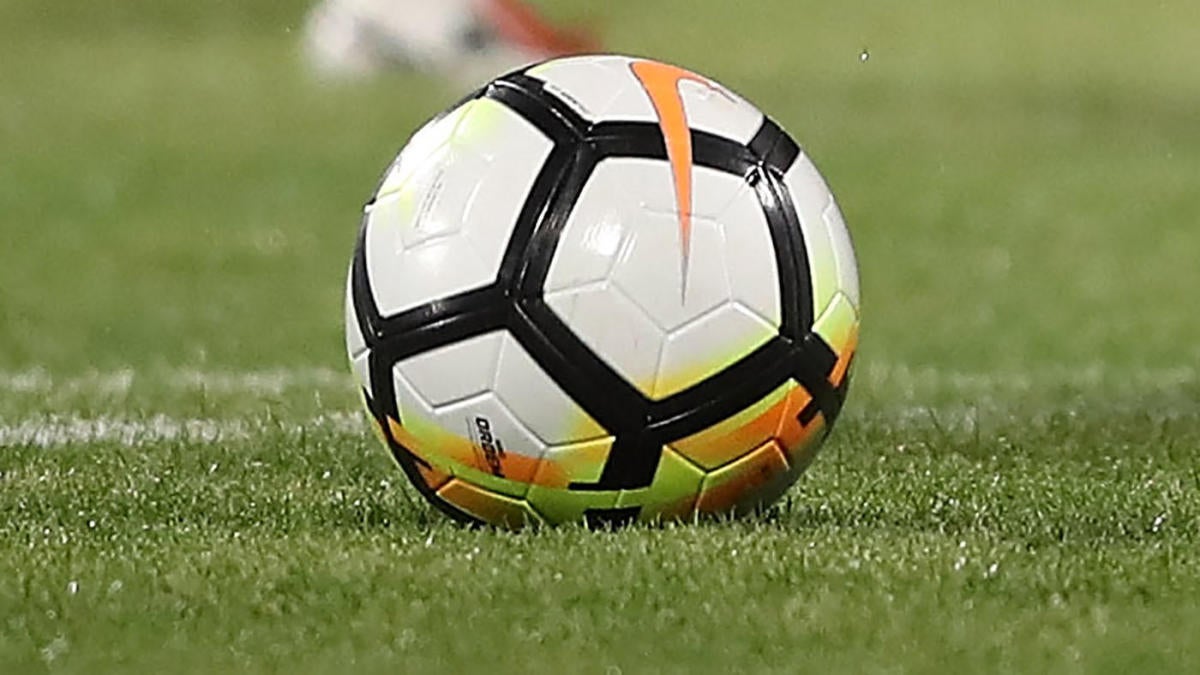