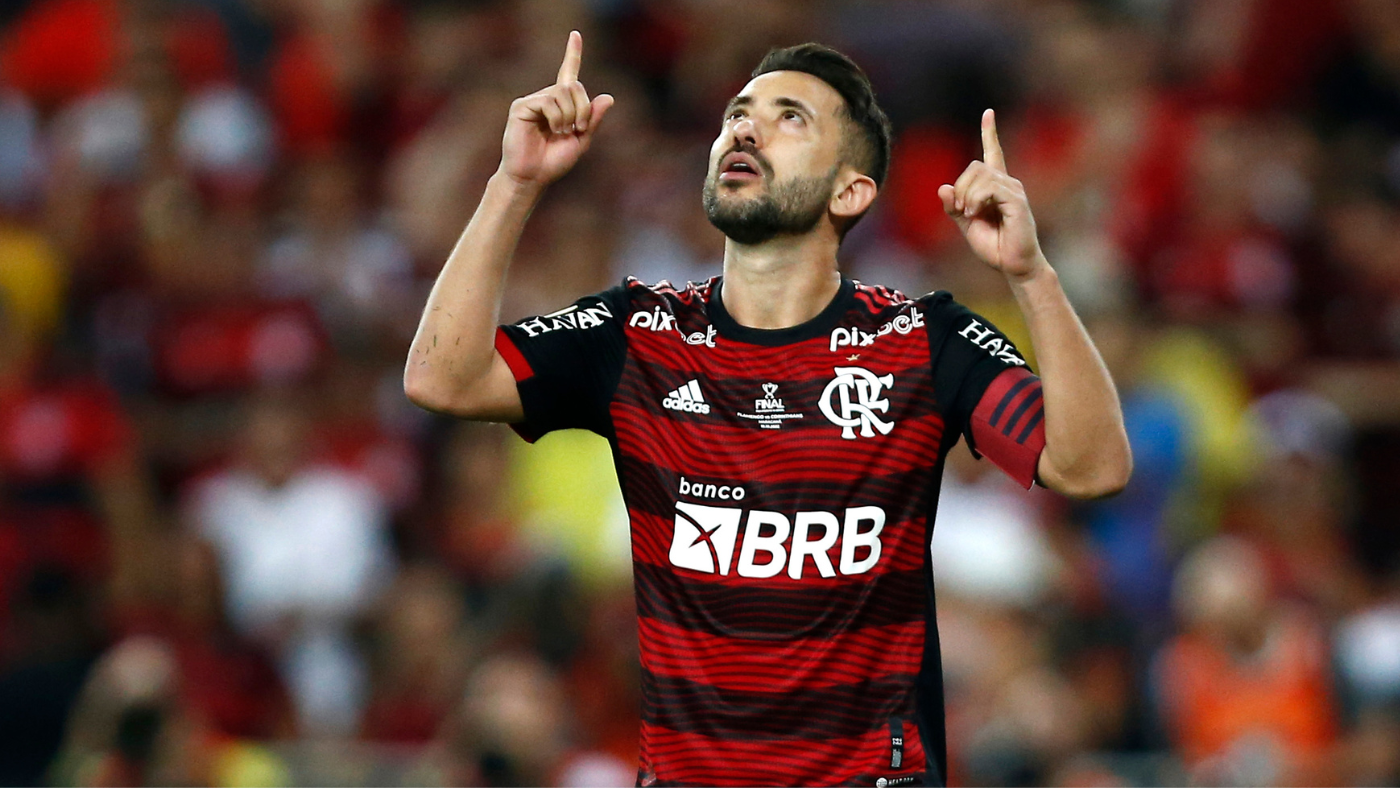 The Copa Libertadores for 2022 reaches its conclusion on Saturday with an all-Brazil affair as Flamengo take on Athletico Paranaense in the final. At the Estadio Monumental in Ecuador, the home of Ecuatorian club Barcelona SC, two of the best teams in all of South American square off for continental supremacy. Flamengo know all about winning this competition, having won it for the first time back in 1981. They won their second final in 2019 with that stunning, late comeback double by Gabriel Barbosa to beat River Plate. Flamengo were also in the final last year, losing to reigning back-to-back champions Palmeiras. On the other side, this is Athletico’s first appearance. A club with very few honors to its name before 2018, they’ve won the Copa Sudamerica twice in the last four years but now go for the top prize.

Flamengo: The clear favorites. Their overall talent and pedigree are superior, and they have the ability to put any game away or get back into any game with that attacking quality. Whether it is with Gabriel, Giorgian de Arrascaeta, Arturo Vidal, Pedro, Joao Gomes or others, there is no limit to the quality this rejuvenated club has. But there are injury concerns with Rodrigo Caio out till December and Bruno Henrique set to miss the match, but they have managed. Flamengo just won the Copa do Brasil by beating Corinthians in penalty kicks.

Athletico: Getting to the final is some feat for this team, bouncing Palmeiras in the semifinals. They’ve been greatly boosted by Manchester City legend Fernandinho’s return to the club. But one player to keep an eye on is Uruguayan attacker David Terans, who always seems to produce no matter where he goes. Aside from a rough spell at Atletico Mineiro, he delivered in 2020-21 on loan at Penarol (15 goals in 29 games), and he’s been doing it at Athletico with 14 goals this season, including the crucial winner in the semifinal.

Flamengo have been here before, and the heartache of losing the final last season still lingers. While the fight of Athletico cannot be discounted, there is just too much quality going forward. If the underdogs can slow the game down, which they can, they’ll have a shot. But Flamengo are the better side and lift the trophy once again. Pick: Flamengo 2, Athletico 1