The three Chelsea players named in England’s Euro 2020 squad earlier today will be given five days off after Saturday’s Champions League final against Manchester City before meeting up with the rest of their international team-mates.

Ben Chilwell, Reece James and Mason Mount are in a 33-man provisional squad named by Gareth Southgate and, barring injuries, will be included in the final 26-man group that will be submitted to UEFA next Tuesday.

But the trio, in addition to the four City players named by Southgate, will not be involved in the friendly against Austria at Middlesbrough’s Riverside Stadium on June 2 and are unlikely feature at the same venue against Romania four days later.

“We’ll give them a period after their finals, similar to what we’ve done to players who finished on the last day of the Premier League,” Southgate said. “That’s exactly how we approached it ahead of Russia, when Jordan Henderson and Trent [Alexander-Arnold] came in late for that.

“When we’ve talked with the players about their experience in the past, a break with their families was preferable to going away somewhere with the team. We think that’s invaluable time given our aim is to be here for nine games including friendlies and that’s going to be a period of time from start of the tournament onwards, there’s a fair chance we won’t be able to see families.

“We want to get that first part right, get everybody psychologically fresh so it does affect who we can play in the first two friendlies.

“We’ve got to make sure physically we get the players in the right mode, we can’t overplay the players we’ve got in those friendlies and we’ve got players who might only be ready for 45 minutes in certain games or perhaps a little bit longer. All those things we’ve got to thread together but those players will report back later.”

Asked how many days that rest period will be, Southgate added: “It’s probably not be exactly a week. It’ll be five days depending on the slightly different periodisation for the games and when they need to report.”

England have a dozen members of the squad in European finals this week, with Manchester United facing Villarreal in the Europa League tomorrow night, and Southgate said that was the primary reason behind naming such a large initial contingent.

He is not a fan of UEFA’s decision to extend the tournament squad size to 26, believing the additional three spots could leave a couple of fringe players feeling like they are not fully part of the setup, but will not replicate the decision of Spain’s Luis Enrique by not using the full quota.

He added: “Our situation is more complicated than any other country at the moment. We’ve known for a while that we have, of this 33, 12 players in European finals this week. So we were going to need some additional players for the first part of our camp. Add to that we’ve got some injuries that are at various stages.

“We felt that more time is going to help us make better decisions. I’ve always said my preference would be to name the squad as a 26. We did that ahead of Russia. We had standby players who knew their role.

“That’s always a preferable situation but we’ve not got an ideal hand of cards this time and there are a lot of unknowns. Information and evidence is really important when you’re making decisions and we’ll have a lot more in the next seven days and we’ll be able to make the best possible decision that we can.

“I am still not a huge fan of the 26-man squad. It is a case of wanting everyone to feel that they are there and thereabouts. If everyone is fit, we could end up with players not even on the bench which I don’t think is a great team dynamic.” 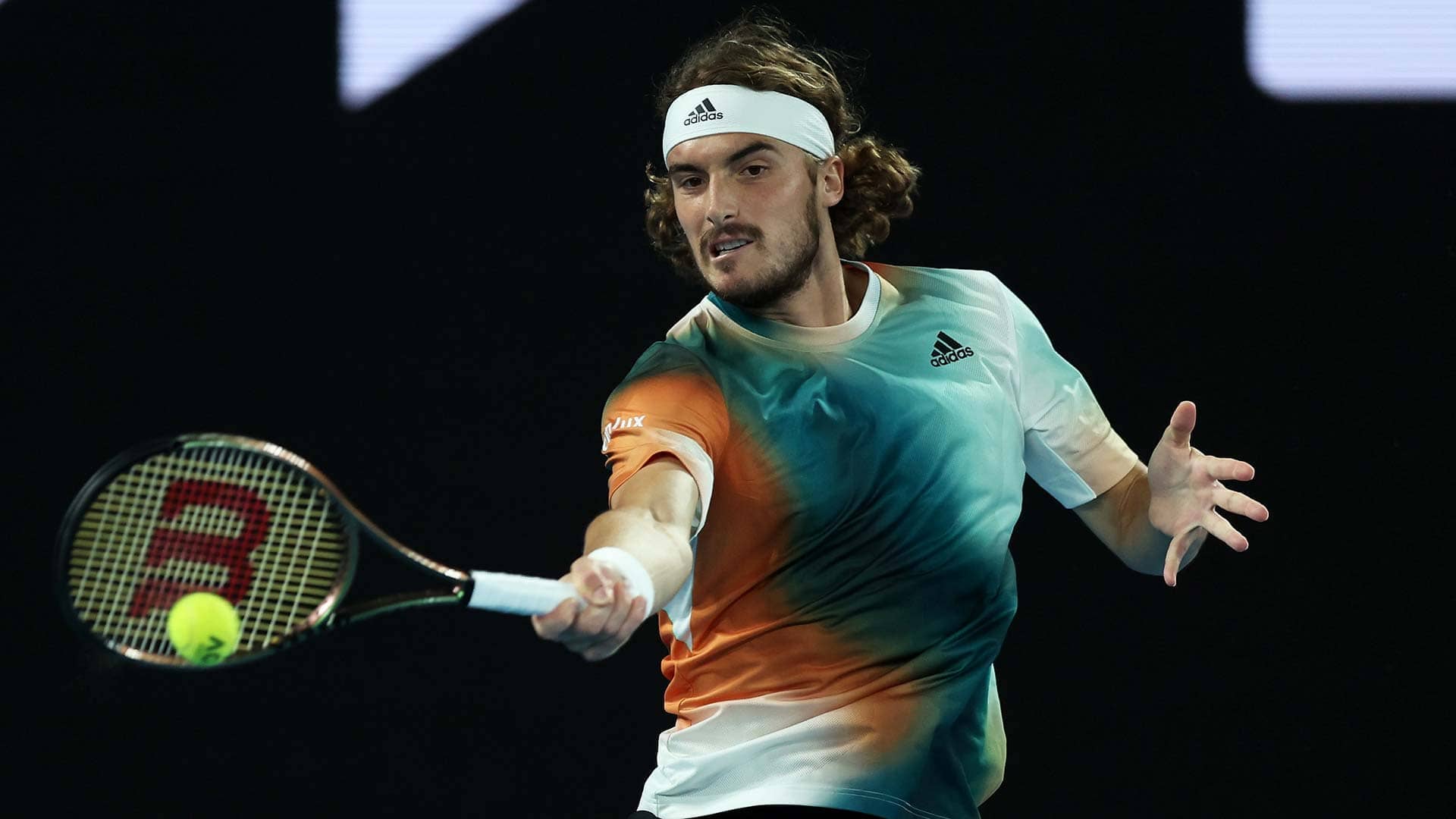