Gary Neville thinks if his former club Manchester United sign Harry Kane this summer, then they could win the Premier League title next season.

Kane has been heavily linked with a move away from Spurs recently, with rumours fuelled by his explosive interview with Neville last week.

In that interview, the 27-year-old said he does not want to retire with any regrets – where he was referencing the lack of major honours he has won during his career with Tottenham.

The England striker has been linked with Manchester United, among others, and Neville wants the Spurs star to move to Old Trafford in the coming months.

United have also been linked with moves for Raphael Varane of Real Madrid and Jadon Sancho of Borussia Dortmund.

Varane sees his contract at the Santiago Bernabeu expire next summer and Los Blancos could look to cash in on the defender.

Sancho, meanwhile, was reportedly a target for United throughout last summer, but a deal could not be agreed.

Sky Sports pundit Neville, when taking part in a Q&A on his Twitter page, name-checked the aforementioned stars as players to bring the Premier League title back to Old Trafford.

Manchester United are among the clubs to have been linked with a move for Kane this summer, with Manchester City and Chelsea also named as potential suitors for the England captain, who is valued by Spurs in excess of £100million.

football.london understands that Kane has not directly informed Tottenham of his desire to leave the club at this stage.

But his growing frustration with the consistent lack of silverware at Spurs and another mess of a campaign means he would be willing to consider a new challenge this summer.

The England captain secured his third golden boot after his 23rd goal of the season against Leicester City on Sunday afternoon. 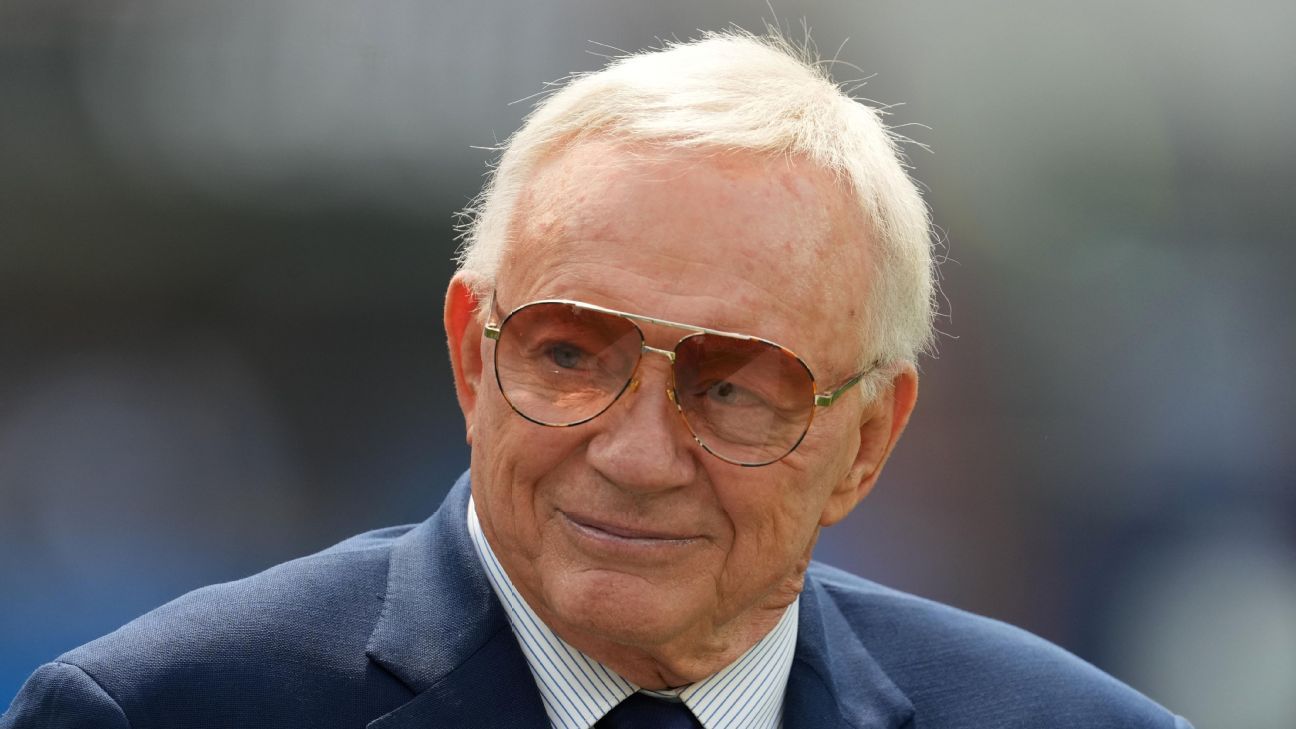 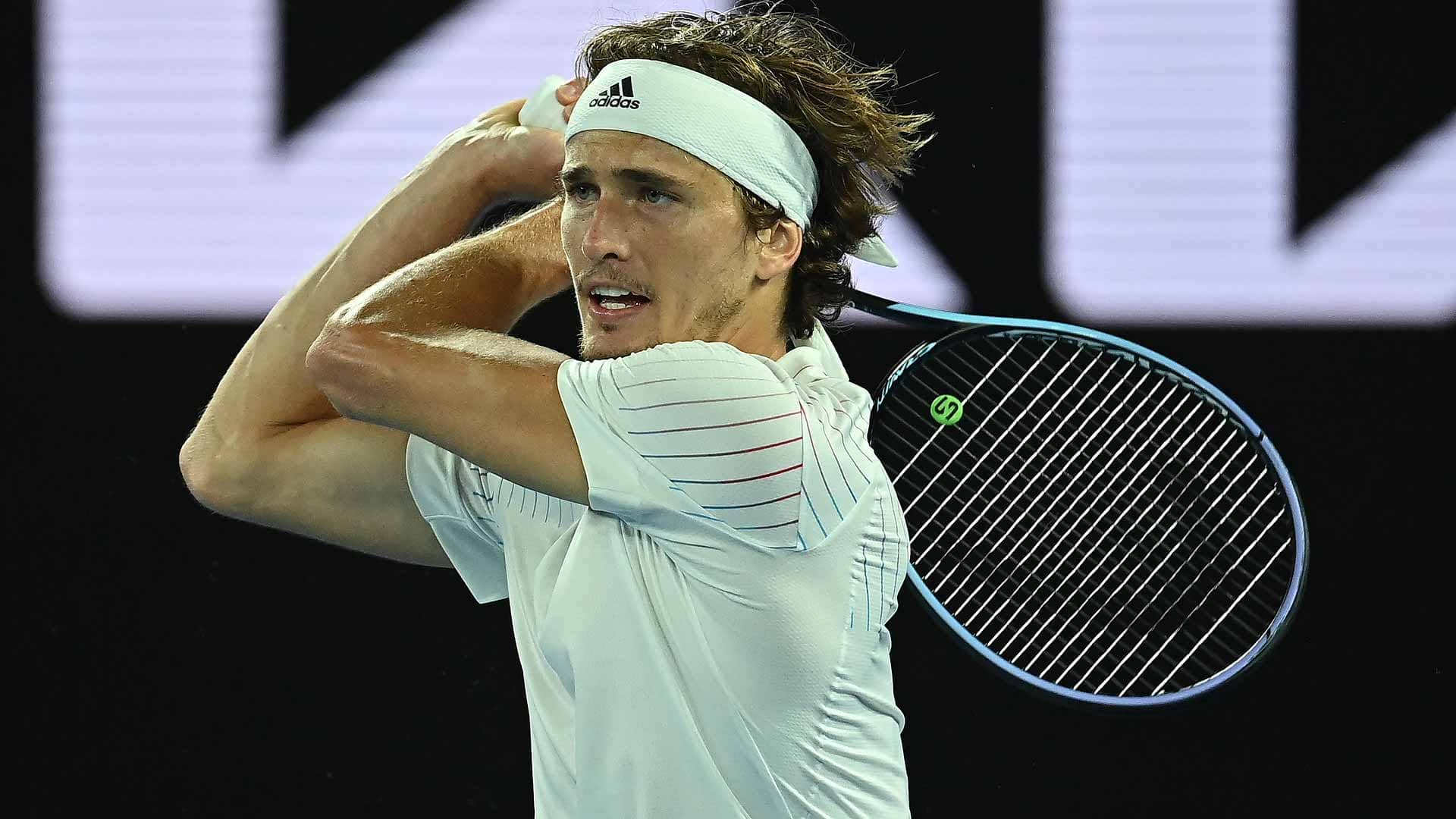