The 29-year-old enjoyed an extremely productive second-half of the season under Thomas Tuchel’s stewardship, producing midfield masterclasses in the UEFA Champions League semi-final and final as the Blues beat Real Madrid and then Manchester City in May to become the champions of Europe for just the second time in their history.

He has then enjoyed an equally fruitful European Championships with Italy this summer, starting in all six of the Azzurri’s games en route to the final and even scored the decisive spot-kick as Roberto Mancini’s side beat Spain 4-2 on penalties in the semi-final.

The former City boss’ team go into the game as underdogs, with their opponents, England considered the slight favourites by the majority of bookmakers but Glenn Hoddle has warned the Three Lions not to underestimate the Italians, naming Jorginho as one of their ‘danger men.’

“Roberto Mancini has them functioning as a team. The system is more powerful than the individual,” Hoddle told The Sun.

“They came into the tournament right under the radar. No one really took any notice that they had all these games unbeaten and hadn’t conceded.

“Strangely enough, I did have a bet on them way back to reach the semis and final — but I didn’t see them winning it.

“They are a side that are evolving and are not the finished article.

Sports retailer Kitbag are offering savings of up to 20% on kits from this summer’s EURO 2020 tournament.

Reductions are available on products across their site including the England home kit, as well as other popular training and fashionwear. Shirts of Italy, France, Germany, Portugal, and the Netherlands have been among the tournament’s best-sellers.

To take advantage, go to kitbag.com/en/ and use the code ‘BALLER’ at check-out.

“Lorenzo Insigne is a good player but he’s not world-class. He is not a Roberto Baggio or a Gianfranco Zola.

“Their best players have been Leonardo Bonucci, who is different class, and Jorginho. Two experienced players with good tactical play and positioning and keep things ticking over.”

Minnesota Vikings, feeling ‘it’s time to get some wins,’ will play Dalvin Cook despite ankle sprain 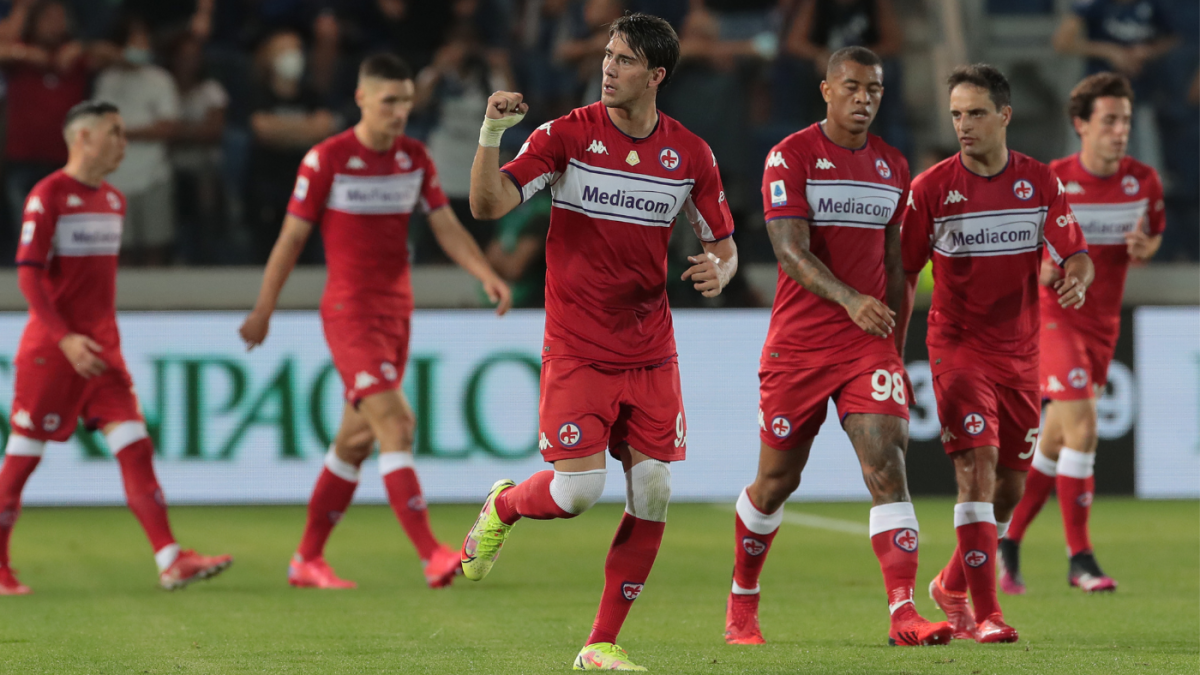 Serie A: Four reasons why Fiorentina could be Italy’s breakout team in 2021-22 season