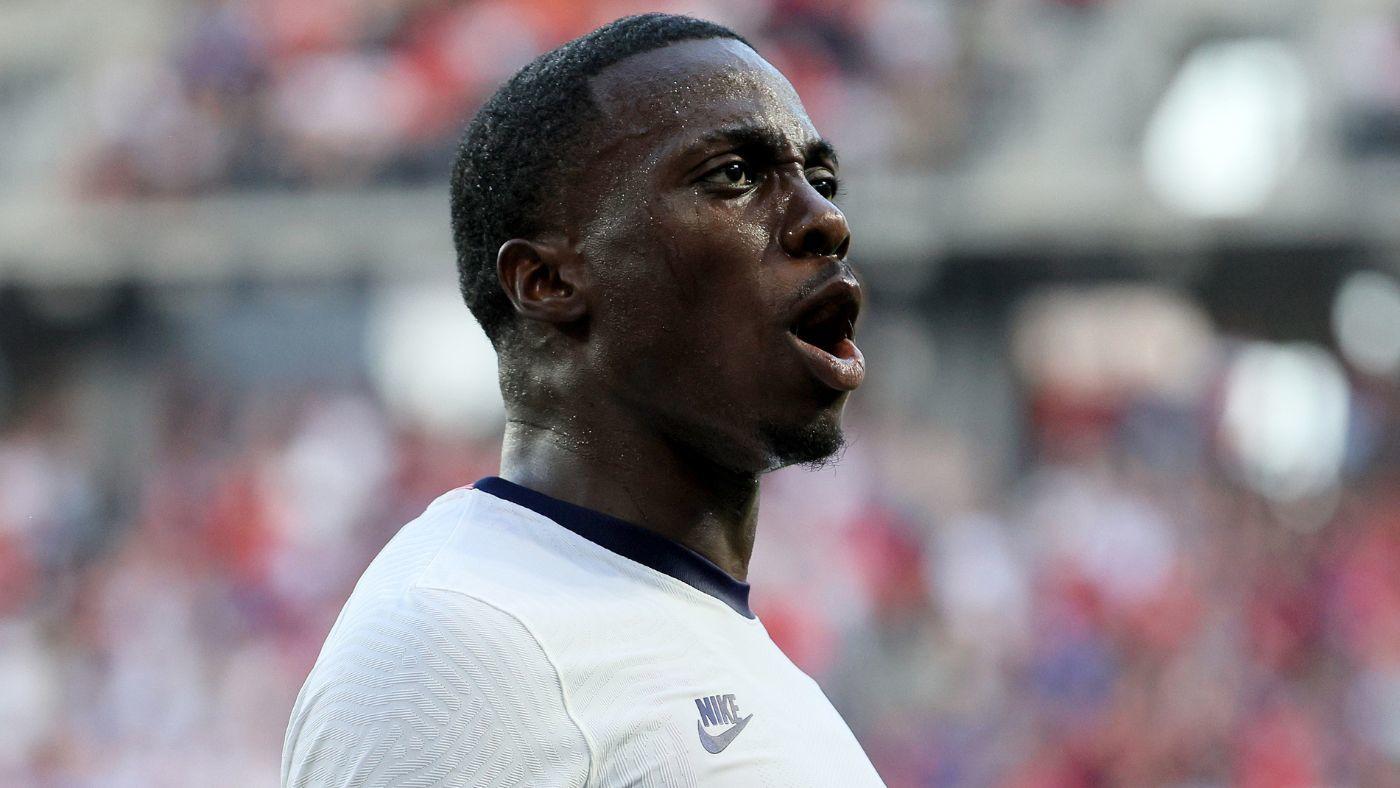 Four days until things kick off in Qatar! I’m Mike Goodman and welcome to the Wednesday edition of the Golazo Starting XI newsletter where once again we’re reading the United States men’s national team tea leaves, getting excited about Lionel Messi’s (presumably) last ride and making some predictions about how the group stage will go. Let’s get you caught up as the excitement finally starts to kick in.

Remember, when the World Cup ends and Champions League resumes you’ll be able to catch all the action on Paramount+. Use offer code ALLYEAR now to get 50% off the annual plan. We’ve got UEFA club competitions, Serie A, NWSL, FA Women’s Super League and more just one click away.

Does USMNT boss Berhalter have a surprise up his sleeve?

Much has been made about the USMNT’s search for a striker as Gregg Berhalter shuffled through unsatisfactory options for over two years during the qualifying cycle. Even the surprise roster selection we touched on yesterday — Haji Wright making the team instead of Ricardo Pepi — was basically a choice between underwhelming options. One option we haven’t seen deployed is Lille’s Tim Weah. While he can play up top, Berhalter has consistently used him as a winger. That’s why his response when asked if he had been taking any reps as a striker by longtime reporter Grant Wahl was so surprising.

“Um, I think he should tell you that,” Weah told Wahl, referencing Berhalter.

It would be a welcome development. You could (and currently, right here, I will) make the argument that the three best American attackers are all wingers not named Tim Weah. Weah moving to striker would let at least two of Christian Pulisic, Gio Reyna and Brenden Aaronson get on the field at the same time behind him. And in certain situations maybe all three. You could also make the argument (and, again, watch me do it) that Tim Weah is the best American striker of the bunch. Josh Sargent, Jesus Ferreira and Haji Wright are three of the five or six players who have all had a shot to lock down the position, and none of them have been able to do it.

Keeping Weah on the wing might have made sense before the emergence of Aaronson as a force, but over the last six months he’s shown that, just like Reyna (who also spent most of the last two years injured) and Pulisic, he’s someone who needs to be on the field. Weah being used solely as a winger when Reyna was hurt and before Aaronson’s development made sense. But if those players are now firing on all cylinders, then moving Weah to striker and finding a way to get them all on the field could be a savvy call from Berhalter.

For more on the USMNT squad:

Injuries are piling up

It’s the worst possible time to have an injury. Less than a week from kickoff, France’s Christopher Nkunku was forced to withdraw from the squad after injuring his left knee in training. While the up-and-coming star wasn’t a starter for France, he had the potential to shine as an impact substitute. France is expected to bring in Randal Kolo Muani to take his spot.

With no games this week let’s look ahead to the group stage for the World Cup.

All odds courtesy of Caesars Sportsbook.