Australian qualifiers Rinky Hijikata and Max Purcell have both advanced to the second round at an ATP 250 tournament in Mexico. 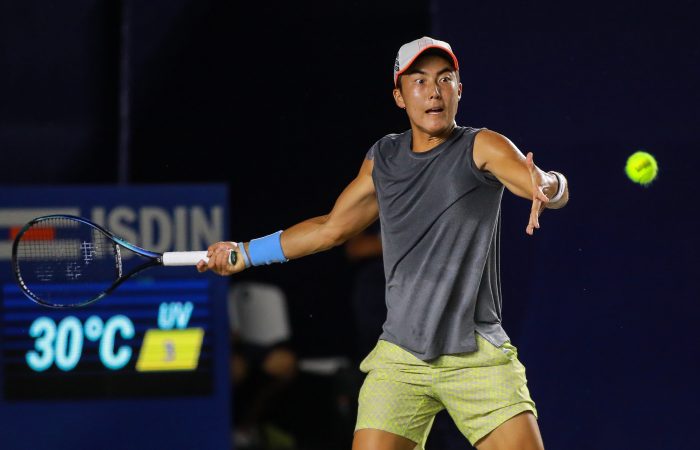 The 21-year-old Australian qualifier was leading 6-3 4-0 when Mexican wildcard Rodrigo Pacheco Mendez retired with a left hand injury in their opening-round clash.

This propels Hijikata into a second-round showdown with world No.1 Daniil Medvedev. It will be the world No.224’s first career meeting against a top 50-ranked player.

Max Purcell has continued his winning run at the ATP 250 tournament as well.

The 24-year-old qualifier, who is currently ranked No.234, posted a 6-3 3-6 6-4 opening-round victory against world No.103 Henri Laaksonen of Switzerland.