Ivory Coast defender Eric Bailly has promised to keep his head up after scoring an own goal during the Manchester Derby, when Manchester United lost 2-0 to Manchester City on Saturday.

Bailly’s attempt to make a clearance in the seventh minute saw the ball slide into his own net and that gave Manchester City an advantage early in the game.

In the process, the Ivorian became the first Manchester United player to score an own goal in the Manchester derby in the Premier League era.

The own goal, coupled with Bernardo Silva’s strike just before half-time, meant Manchester United are now without a clean sheet in their last 14 home games in all competitions.

They’ve only had one longer run in their entire history without a home clean sheet, a 21-game run between April 1958 and March 1959.

“Nobody is more frustrated than me. I have to keep my head up, no excuses,” Bailly said on Instagram after the derby.

Meanwhile, Ole Gunnar Solskjaer claimed Manchester United played below their standard even though they faced a tough team.

“It’s very difficult to talk now, of course, because we started the game off badly, passive and when they get the first goal, it was always going to be a difficult game anyway, but being 1-0 down was hard,” the manager said in his post-match address .

“David [De Gea] kept us in the game, some good stops and then they scored a goal they always score. [Joao] Cancelo cuts inside, cross [to the] back-stick that we know that’s going to happen and it shouldn’t happen.

“It’s disappointing, of course. It’s hard to talk at the moment. We played against a good team, don’t forget that, but we were nowhere near what our standards and levels could be and that’s something we have to get back to.

“We’ve got to go back to being on the front foot, be more aggressive, maybe circumstances have made us a little bit more cautious and passive.

“We have to be more precise on the ball, trust ourselves on the ball, without the ball, be more aggressive, find the angles quicker and play the passes we should be doing.”

The next Premier League match for the Red Devils will be an encounter against Watford, after the international break on November 20. 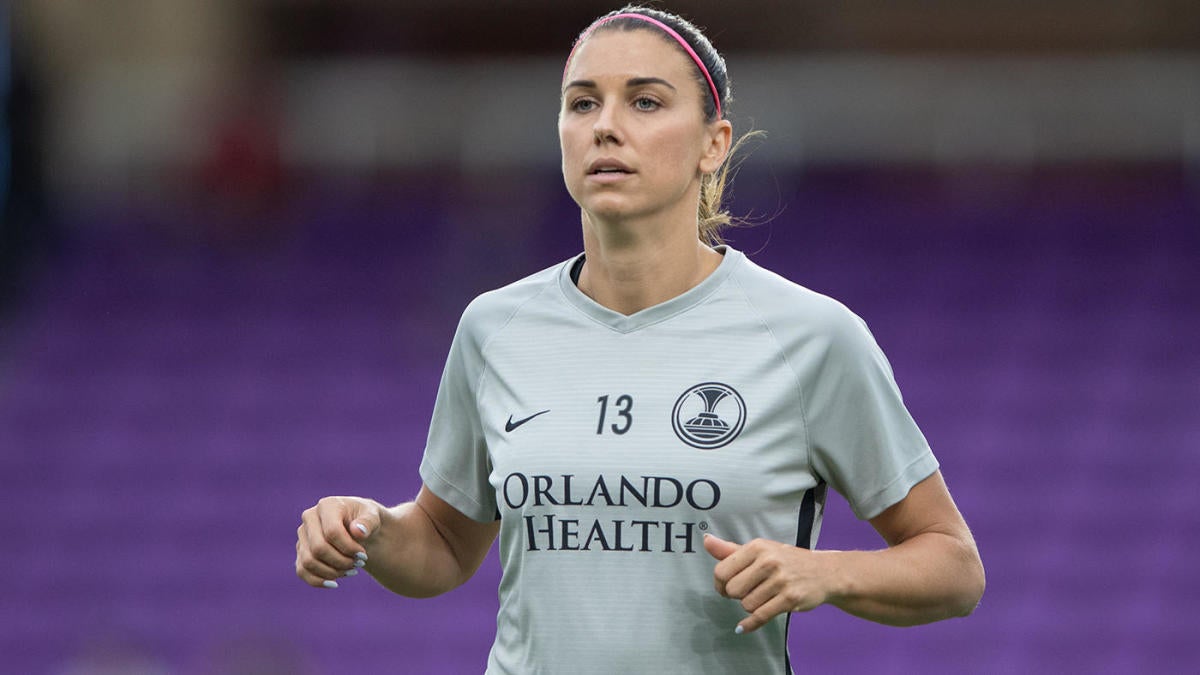