Inter Milan president Steven Zhang has admitted the club could be forced into selling striker Romelu Lukaku this summer.

Lukaku has been heavily linked with a sensational return to Chelsea, the club he left in 2014 after a frustrating spell.

During his time with the Blues, the Belgium international only managed to make 10 league appearances after spending three years in west London, albeit with a couple of loan moves away.

The 28-year-old then went to Everton, where he shone, but a transfer to Manchester United turned out to be an underwhelming one for the centre-forward.

He has, however, rediscovered his form at Inter – where he struck 24 league goals last season in the club’s Serie A-winning campaign.

Antonio Conte left the Milan-based outfit, though, after he reportedly fell out with the club’s hierarchy over their plans to sell some of their key players.

Now, Inter president Zhang has revealed that the club need to “reduce costs and control risks”, which hints that a move for Lukaku could be on the cards.

“From the first moment we took over Inter we thought that [Antonio] Conte would be the best coach for our project,” Zhang told Gazzetta Dello Sport.

“Two years ago we finally managed to bring him to the Nerazzurri.

“I was and remain convinced that Conte is a winning coach: this is the reason that led us to invest so much in him and in the team in the last two years.

“Last summer the pandemic had greatly affected our revenues but we continued with him, focusing on the season convinced that we could win.

“The decision was right, but now the bill brought by the pandemic is such that we cannot fail to review the situation by looking for savings that lead to a future budget balance.

“We must reduce costs and control risks. This obviously also influences the transfer market strategy. Our different views on the situation led to the separation.

“What wasn’t fundamental for him, was for the club, and vice-versa.

“Conte is a top coach, but as president, I have to think about the solidity of the club.”

Roman Abramovich is ‘ready to invest’ in Lukaku and bring him back to west London, with the Blues owner still seeing the Belgian as one of the best strikers around.

Chelsea finished the 2020/21 season with Timo Werner and Tammy Abraham the top scorers, with just 12 goals each in all competitions. 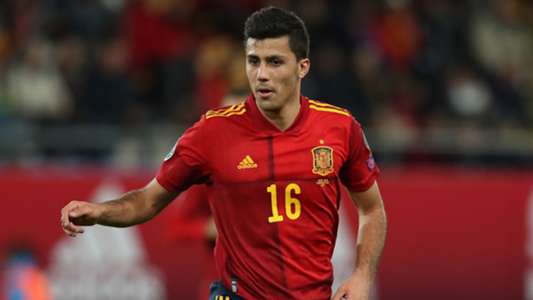