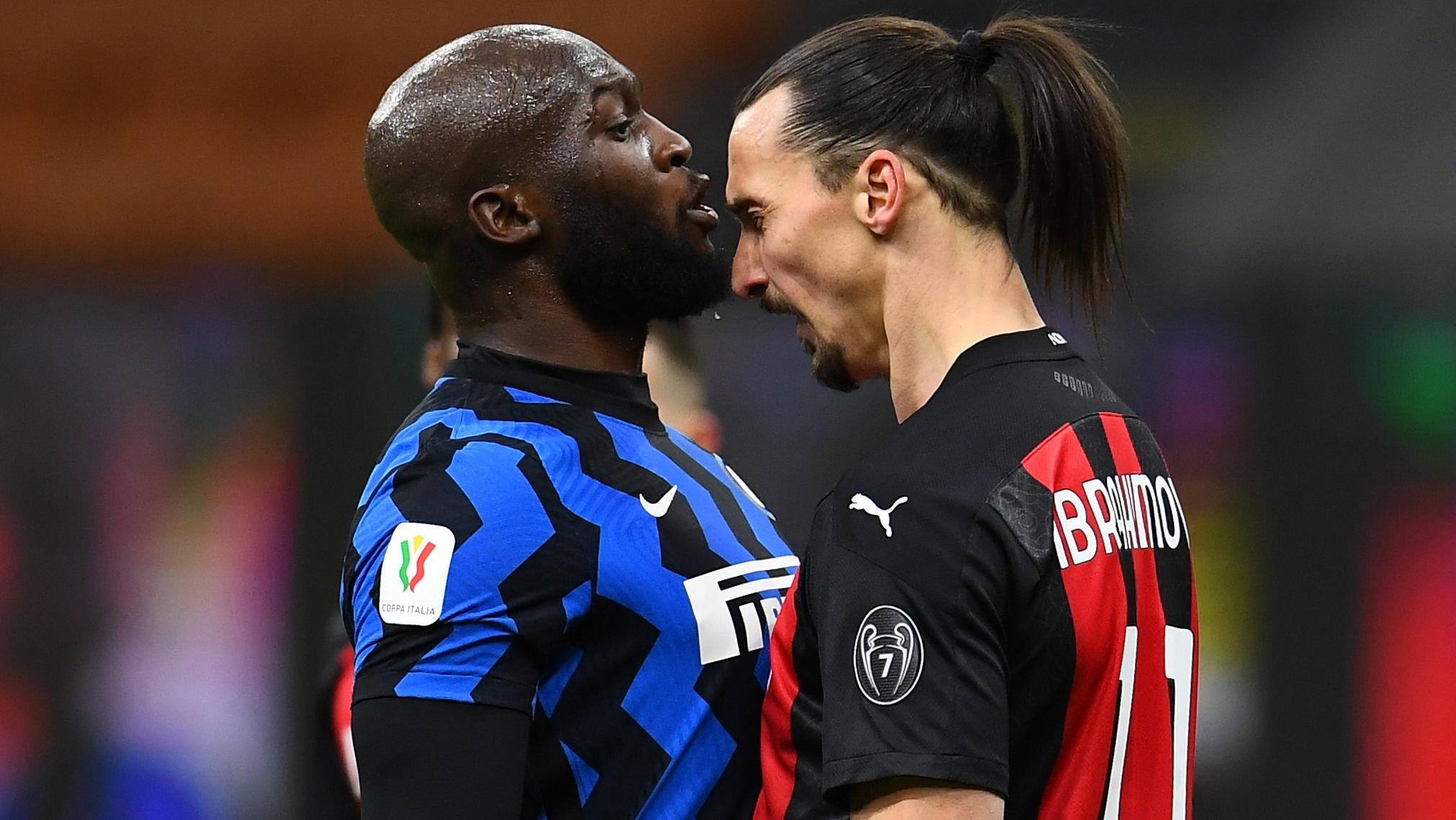 Despite winning two trophies last year, Inter Milan failed to win back-to-back Scudetto as new coach Simone Inzaghi took over for Antonio Conte. Last season started off with a lot of doubt among the fans after the club sold both Romelu Lukaku and Achraf Hakimi in the summer, causing Conte to part ways with Inter Milan. On top of that, Christian Eriksen was forced to quit Italian soccer due to his heart issues. But, Inzaghi managed to keep hopes alive and te Nerazzurri were in the race to win the Scudetto until the last match of the season while winning both Coppa Italia and Supercppa Italiana against Juventus.

Despite that, losing the Scudetto against cross-city rivals AC Milan was a big shock for the fans and a bitter pill to swallow heading into the summer. Romelu Lukaku is now back at the club on loan from Chelsea and Inter Milan worked hard in the summer to avoid some other important outgoings, so this summer has not been a repeat of last year. The question is, will this be enough to make Inter a team that can perform as well as it has over the last two seasons under Conte and Inzaghi. If so, they can certainly hoist the trophy at the end of the season.

Paramount+ is the only place to watch every minute of every Serie A match this season. Sign up now with offer code ITALY to get a special one month free trial. A subscription also gives you access to other sports content including the UEFA Champions League and Europa League, NWSL, NFL on CBS, and countless movies and shows. Get it all free for one month with promo code ITALY.

Lukaku is back at the club just one year after he was sold to Chelsea for €115 million in the summer 2021. A disappointing season in the Premier League led the player to work to engineer a comeback, including speaking with new Chelsea owner Todd Boehly to find a solution to this unexpected situation. He desperately wanted this return, even if — for now — it lasts only a season via loan. Lukaku knew that the only way to change the minds of his former fans was to return and he did everything in his power to make it happen. He spoke with his club, with Inter, with all the parties involved and personally sent messages to his former teammates. Inter fans are now dreaming again, despite what happened one year ago when he left Italy and disappointed his Italian fans.

Lukaku knows perfectly well that while he left and AC Milan won the Scudetto. His priority will be to bring the title back to the other side of the river and he will try to do it alongside Lautaro Martinez as the magic duo is now back together, and the fans can only dream again with them. Inter Milan signed free agents Andre Onana who will become the backup goalkeeper of captain Samir Handanovic and Henrikh Mkhitaryan who decided to leave AS Roma after winning the UEFA Conference League this summer. Also, te Nerazzurri signed young prospects such as Kristjan Asllani from Empoli and Raoul Bellanova from Cagliari and they will try to gain some game time during the season.

On another note, Inter Milan lost probably their best player of the past season, Ivan Perisic. The Croatian winger decided to join Tottenham and his former coach Antonio Conte, who desperately wanted to sign him at Spurs. Many other players also were left without a new contract, like Matias Vecino who joined Lazio and Andrea Ranocchia who become a new AC Monza player, where he was joined also by Stefano Sensi on loan until the end of the season. The club also decided to terminate the contracts of both Arturo Vidal and Alexis Sanchez, who left the club after winning three trophies in two years.

Despite all the outgoings and incomings, there were some players who didn’t arrive at the club this sumer after months of speculation they would. Paulo Dybala‘s camp held talks with Inter Milan’s CEO Beppe Marotta for weeks but then couldn’t agree for a contract after he left Juventus as free agent. The Argentinian striker waited for some time but then decided to start talks with other clubs and reached an agreement with AS Roma. At the same time, Inter Milan and Torino tried to find an agreement for the transfer of Gleison Bremer, who had already agreed on personal terms with Inter Milan months before. The Nerazzurri couldn’t find an agreement with Torino and Juventus jumped in the race after that they sold Matthijs de Ligt to Bayern Munich. The Brazilian center back, who was the defender of the year last season in Serie A season decided to break the pact with Inter and joined Juventus for around €47 million, add-ons included.

What to expect from Inter Milan

Inter Milan will try to win the Scudetto again but it won’t be easy, especially because Juventus are now back on track and are expected to be in the race as title contenders alongside AC Milan. It’s going to be a battle on three fronts this season as in addition to competing to win the Scudetto and the Coppa Italia, Inter should also progress to the UEFA Champions League’s group stage as last year they lost in the round of 16 against UCL finalist Liverpool at Anfield. Going through was a big step after failing to qualify for the round of 16 for three consecutive seasons under Luciano Spalletti and Conte.

Three players to watch out

Romelu Lukaku: His performances will be crucial to understanding how good the team can be this season. The duo with Lautaro Martinez worked magically under Conte, the question is, will it be the same with Inzaghi.

Alessandro Bastoni: Despite the interest coming from Tottenham and other Premier League clubs, the Italian center back stayed at the club and he will be crucial again this season alongside his teammates Stefan de Vrij and Milan Skriniar.

Kristjan Asllani: the young midfielder arrived from Empoli this summer and he’s supposed to be the backup for Marcelo Brozovic, but he’s already showed on the preseason tour that he has the qualities to become part of the starting eleven regularly.