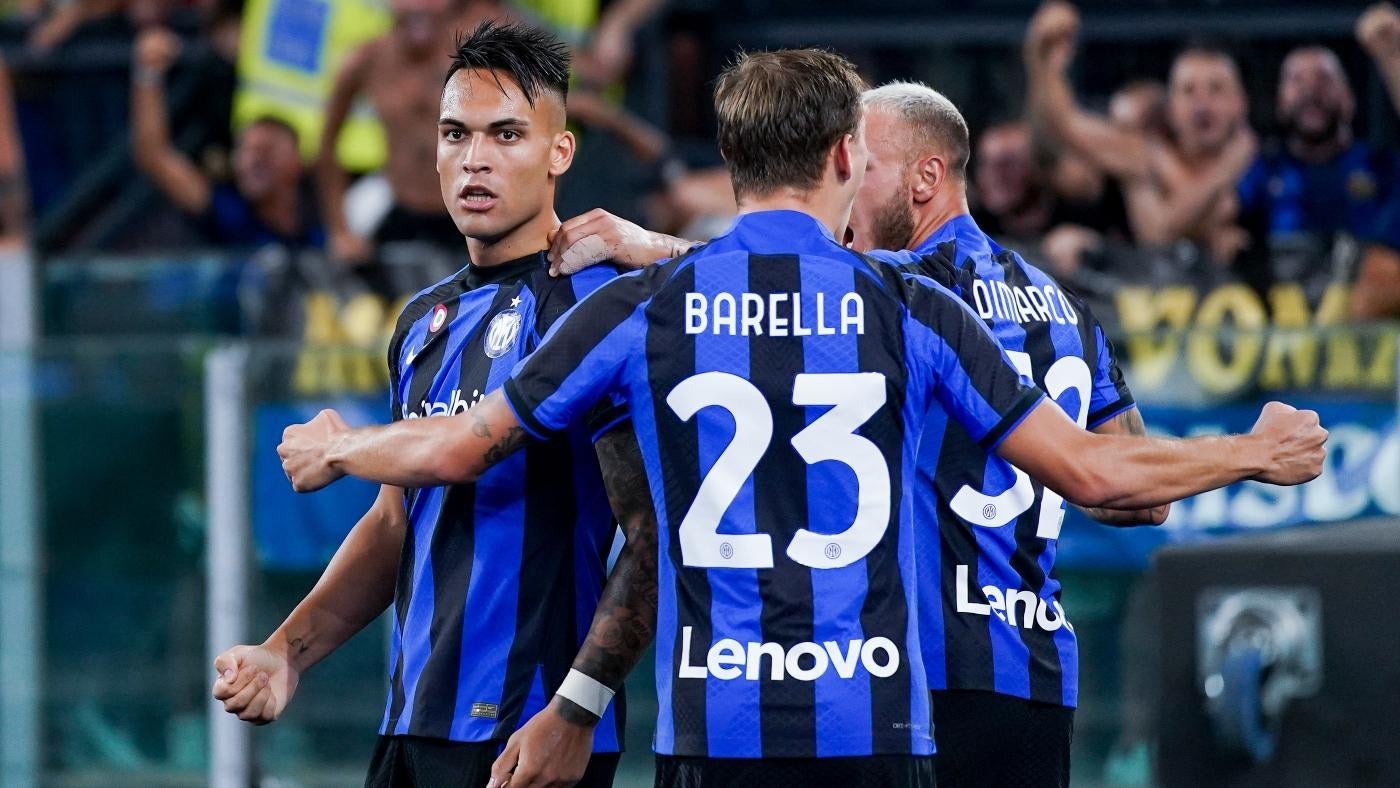 The Italian Serie A schedule serves up what could be a very lopsided battle as Lautaro Martinez and Inter Milan host Cremonese this Tuesday on Paramount+. Martinez scored the lone goal as Inter suffered a disappointing 3-1 loss to Lazio last Friday, a match the Nerazzurri were favored to win. Meanwhile, Cremonese have dropped all three of their matches so far since being elevated to Serie A, most recently a 2-1 defeat to defense-heavy Torino. You can catch all the action when you stream the match now on Paramount+.

Kickoff from San Siro Stadium in Milan, Italy is set for 2:45 p.m. ET on Tuesday. The latest Inter Milan vs. Cremonese odds from Caesars Sportsbook list Inter Milan as the -850 favorite (risk $850 to win $100) on the 90-minute money line, with Cremonese as the +2000 underdogs. A draw is priced at +800 and the over/under for total goals scored is 3.5. Tuesday’s match will be streamed live on Paramount+ with their must-have Premium plan.

Paramount+ is the only place to watch every minute of every Serie A match this season. Sign up now to get a 7-day free trial. A subscription also gives you access to other sports content including the UEFA Champions League and Europa League, NWSL, NFL on CBS, and countless movies and shows. Get it all free for 7 days when you sign up right here.

How to watch Inter Milan vs. Cremonese

Italian Serie A picks for Inter Milan vs. Cremonese

Before you tune in to Tuesday’s match, you need to see the Italian Serie A picks from soccer insider Brandt Sutton. Sutton, a former collegiate soccer player, has been SportsLine’s top soccer editor for more than five years. He has followed soccer closely for much longer and factors in managerial tactics, projected lineups and past performances to make the most-informed decisions possible, keeping his finger on the pulse of the game all over the globe. Sutton also has been on a roll with his Serie A best bets since the start of 2022, going 52-28 in his last 77 picks, returning more than $1,700 for $100 bettors.

For Inter Milan vs. Cremonese, Sutton is picking Inter Milan with a -2.5 handicap for a +100 payout. The expert likes Inter at home to buckle down and be more defensively sound than they were against Lazio on the road last week. Simone Inzaghi’s men have played their best match this season on home soil, defeating Spezia 3-0 by holding the opponent to just two shots total with no shots on target.

Sutton notes that Cremonese has lost all three of its matches thus far by just one goal. But if Inter plays like they did against Spezia, it will be incredibly difficult for Cremonese to get a win on the road.

“I expect the home side will use the crowd’s energy to put forth another strong defensive effort on Tuesday,” Sutton told SportsLine.

How to watch, live stream Italian Serie A on Paramount+

Now that you know what to pick, get ready to watch Italian Serie A. Visit Paramount+ now to see Italian Serie A, your live local CBS sporting events, some of the world’s top soccer matchups and much more.